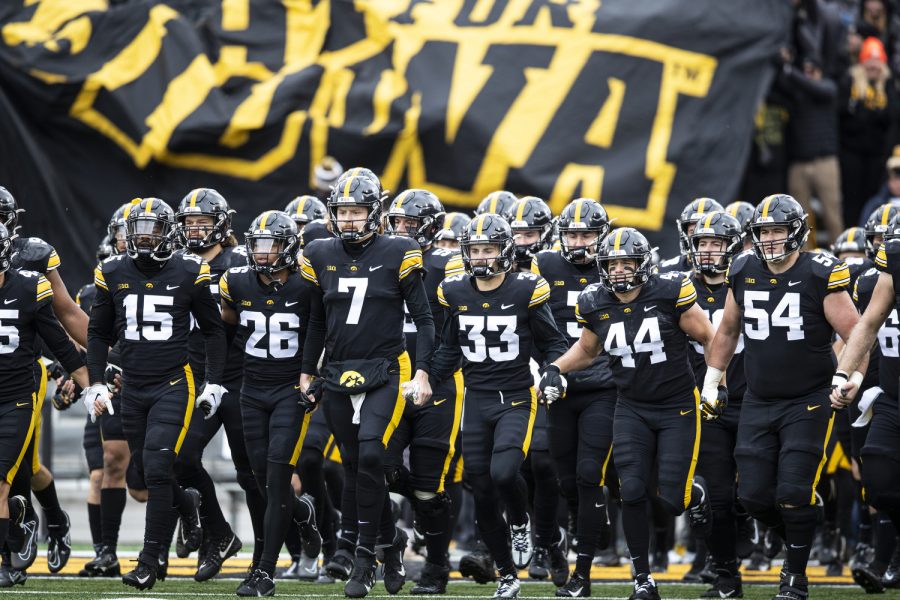 The Hawkeyes take the field during a football game between Iowa and Wisconsin at Kinnick Stadium on Saturday, Nov. 12, 2022. Wisconsin led the historic rivalry entering the game, 49-44, and won the previous matchup in Madison last year. The Hawkeyes defeated the Badgers, 24-10. 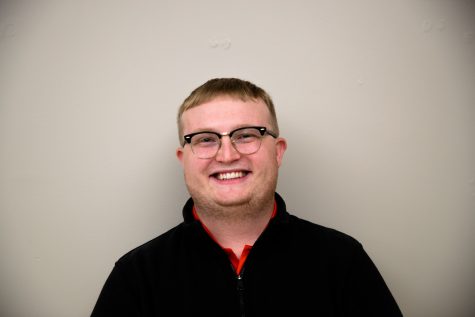 Picking these thin Iowa spreads gets harder each week. Last week, the Hawkeyes were 1.5-point underdogs against the Badgers.

Much like the Iowa-Wisconsin game, fans would be smart just to bet the moneyline here instead of against the spread. The Hawkeyes’ moneyline is +120.

But for the sake of this fun little game Pete and I play each week, I’ll go Iowa +3. Surprisingly, the Hawkeyes have turned into one of the hottest teams in the Big Ten Conference of late. They’ve won their last three games and covered in each of those.

Take what I say with a grain of salt, however. I’m 0-3 picking Iowa spreads during the winning streak the Hawkeyes have been on. I’ve taken Iowa’s last three opponents to cover. And thus far, that strategy hasn’t worked.

So, I’m taking a different approach this week. I guarantee the Hawkeyes cover. I’m going to go all in on “The Spennaissance” this week. Hawks are back.

I know they’re expecting colder weather in Minneapolis on Saturday, but these two teams are used to it. I don’t think temperatures under 20 degrees are going to have much impact on the Hawkeyes and Gophers’ offenses.

Iowa and Minnesota played in similar conditions last week too, scoring 24 and 31 points, respectively. That should give some bettors reason to believe this week’s Iowa-Minnesota total can hit.

Technically, the under has hit on two of the last three Iowa totals. But last week’s Iowa-Wisconsin total was 35.5 and the game ended, 24-10.

Do I have confidence in the Iowa-Minnesota over? Not really. But there’s enough evidence there to support this pick. I’m trying to catch Pete before this year ends, so I’m going to take some big swings over the next few editions of Pregame. Consider this over pick the first leg of my gambit.

I wouldn’t say I have much respect for either of these future Big Ten teams. They won’t know what to do when Iowa flexes a fullback out wide or Wisconsin comes onto the field with two tight ends on the line of scrimmage and another in the backfield.

I still have to admit that I think USC is a legit College Football Playoff contender this season. I think people aren’t talking about the Trojans because they play after Midwesterners and SEC fans have gone to bed. With wins in Weeks 12 and 13, USC might be seriously considered a top-four team.

UCLA seems to be trending the wrong way of late. The Bruins are 2-2 in their last four games and they lost to the sub-.500 Arizona Wildcats in Week 11.

When the Trojans played the Wildcats, they picked up a 45-37 win. UCLA lost to Arizona by six. With that in mind, I can’t see UCLA losing to USC by fewer than two points on Saturday. Even on the road, I like the Trojans in blowout fashion. 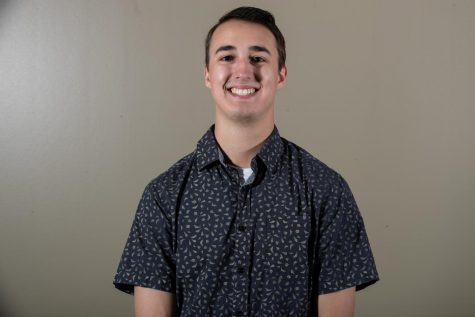 It feels absolutely crazy that Iowa has the clearest path to a Big Ten West title given what the Hawkeyes have been through this season.

Because they’re in the thick of the race, a veteran head coach like Kirk Ferentz will have his team ready to go.

The matchup that jumps out the most in this game is Minnesota’s rushing attack against Iowa’s run defense.

The Hawkeyes held both of their offenses to a combined 19 points. They rank eighth in Defensive Line Yards and fourth in tackling grade, per PFF, so I like their chances of keeping Ibrahim bottled up for the most part.

Meanwhile, their offense — which everyone thought was dead in the water, as Spencer Petras would say — has scored at least 24 points in each of the last three weeks.

I’ll take the points with the Hawkeyes in what is setting up to be a good spot for a team that could be bound for Indianapolis.

Iowa has already played so many games with historically low totals, so why not add one more to the list?

It makes sense, though, as both teams rank top-15 in Defensive Passing Success Rate and have a penchant for stopping the run with top-20 PFF tackling grades.

That run-stopping ability will really come in handy, as Minnesota runs the ball at the fourth-highest rate in the country at 67.6%. It actually runs the ball more than any other team when the three triple-option service academies are excluded.

Iowa, meanwhile, runs the ball on 56.3% of plays, so the clock will be ticking early and often.

Both teams also play at slow, methodical paces. The Golden Gophers rank 129th in pace, running a play every 31.4 seconds, while the Hawkeyes snap the ball every 28.9 seconds and rank 111th in pace.

Everything points to the under.

Pick of the Week: Colorado State +22 vs. Air Force

When a service academy is laying more than three touchdowns, its opponent is always worth a look.

This one just happens to come at a good time, as things are finally starting to come together for Jay Norvell and his Air Raid offense. The Rams have accrued more than 370 yards of total offense in each of the past two weeks, including a 468-yard outburst against San Jose State two weeks ago.

That happens to line up with when quarterback Clay Millen started to find a groove. After suffering an injury in late September, Millen returned in late October and had to shake the rust off with two weak performances. Since then, he’s thrown for at least 250 yards in both games.

If the Rams can find their way into the end zone a couple of times, that would be huge against a team that runs the ball and bleeds clock more than any team in the country.

Finally, according to Action Network’s Stuckey, service academies are 20-30-2 since 2005 when laying more than three touchdowns.

I snagged Colorado State at +22 earlier in the week and would bet it to +21.