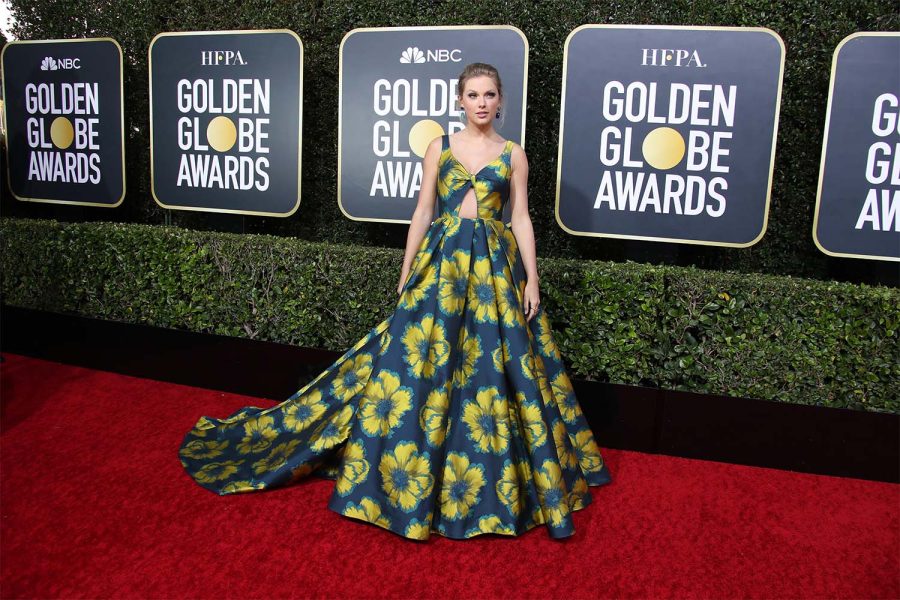 Point/Counterpoint | What song is the hidden gem on Taylor Swift’s ‘Midnights’ album?

Snow on the Beach

Snow on the Beach

I know my song choice may be a hot take for some Swifities, but hear me out.

Do I wish Lana Del Rey had her own verse or was featured more in the highly anticipated song? Yes, I do. But as someone who isn’t a die-hard Lana Del Rey fan, her absence didn’t stop me from loving the song.

Many of the album’s hits like “Midnight Rain” and “Question…?” center around a lost love and the emotional turmoil that follows it.

But “Snow on the Beach” is about the exact opposite. It’s a ballad about two people falling in love with each other at the same time and the beauty of the moment when you realize someone feels the exact way you do.

The ballad’s theme is evident through the lyrics such as “time can’t stop me quite like you did” and “can this be a real thing, can it?”

Not only does the lyricism complement the song’s message, but it’s also evident through its backdrop. The slower tempo and softer instrumentation highlight the dreamy aspect of being in love and even make it a contender for a song you can slow dance to in the kitchen with your partner.

In fact, the song is almost comparable to “1989’s” “You Are In Love” track — an album with musical features hinted to throughout Swift’s “Midnights.”

But the stark contrast between the two songs is that “You Are In Love” focuses on the experience of falling in love while “Snow on the Beach” is about the feeling of it.

While “Snow on the Beach” isn’t as lyrically complex as Swift’s other songs, the simplicity of the ballad does offer a break in the album’s themes of heartbreak and maturity.

You’re on Your Own, Kid

Swifties have been treated well these past few weeks with the release of Taylor Swift’s new record “Midnights”.

The record delves into familiar territory for Swift as she explores themes of relationships, maturity, love, and heartbreak. Sonically, the album is an exploration of Swift’s discography as hints of “Red,” “Speak Now,” “1989,” “Reputation,” and “Lover” are present. These stylistic influences are best utilized when they are subtle and allow Swift’s lyrics to shine through.

This is best captured on the fifth track of the album, “You’re on Your Own, Kid,” a song which utilizes a soft, stripped-back, percussive beat that crescendos into an alt-pop ballad.

Lyrically, “You’re on Your Own, Kid” does what all good Taylor Swift songs do best: explore the complexities of relationships and the matriculation process one goes through in those relationships.

The first part of the song plays out like a classic Taylor Swift song as she laments about realizing that one cannot depend on another person for their own satisfaction romantically. However, as the song progresses past the first chorus, the song begins to take a unique form as Swift branches out beyond romance.

In fact, the latter half of the song tackles the themes in a different way as Swift sings about how her old friends would have disapproved of her choices during her long career. Furthermore, and more importantly, Swift examines the dangers of fame to one’s own physical health.

Ultimately, the simple production and multi-faceted lyrics observing the tribulations of her romantic, platonic, and personal relationships of “You’re on Your Own, Kid” best capture what “Midnights” is trying to explore: the wisdom gained through age.