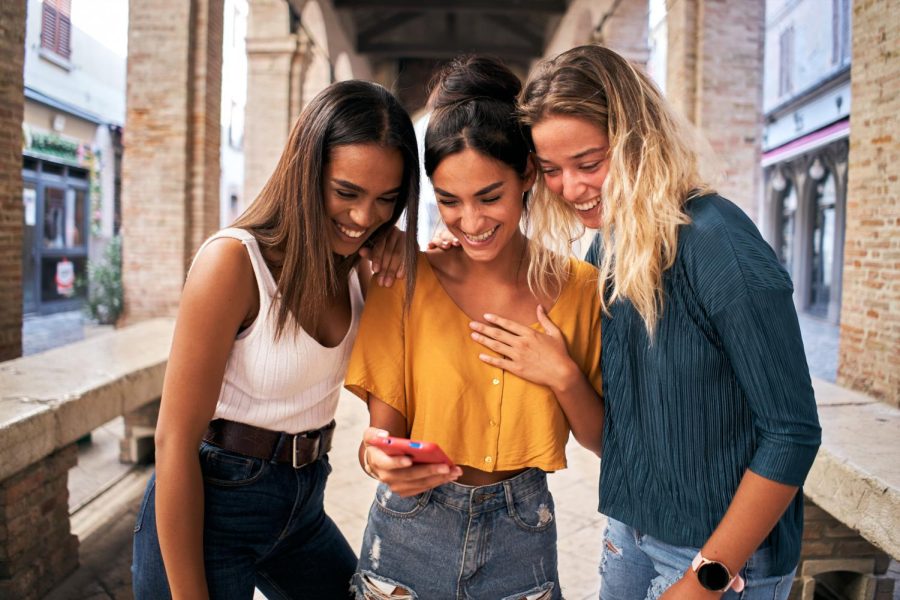 As college students, we’re not always on our best behavior.

Although there is no denying that party culture is a prevalent part of the typical college experience, the promotion of party culture on social media can be harmful.

According to a 2019 survey by the UI, almost 48 percent of undergraduates reported engaging in high-risk drinking in the previous two weeks.

Although drinking is a standard practice for college students, this behavior is dangerous to promote on social platforms. Promoting over-intoxication and risky behavior can normalize this conduct.

Over-intoxication can increase violent behavior. The National Institute on Alcohol Abuse and Alcoholism estimates 696,000 college students ages 18-24 are assaulted by another student who are drinking. Likewise, the majority of sexual assaults in college involve alcohol or other substances.

It can be argued that students are responsible for their behavior and being featured on these platforms are a consequence of their actions. But let’s not forget that party culture is nothing new. Cell phones were not available to document every misstep we make in generations before us.

I’m not arguing against party culture. What you do in your free time is your choice. But sharing posts with large social media accounts that promote dangerous behaviors is unnecessary to your college experience.

I believe party culture can be harmful to students’ academics and personal health. But that doesn’t represent the full range of posts that come from unaffiliated UI Instagram accounts.

For example, the Instagram account @yikyakiowa reposts local Iowa City “yaks” from the app YikYak. “Yaks” are anonymous public messages sent out on the app to the users’ local message board. Although they can reference inappropriate material, there are positive posts as well:

“Serious post to the freshman: all jokes aside,” an anonymous post read. “We’ve all been there. Don’t feel bad about feeling homesick, crying in the showers, or feeling alone. It’s 100 percent normal. It takes time to adjust.”

The anonymity of these posts gives students a chance to be honest about their struggles. Social media accounts that are unaffiliated with the UI aren’t tied under constraints of public relations that give a sanitized view of college life.

Unaffiliated UI social media accounts offer unique and entertaining content for students. This includes all the quirks of the college experience from any perspective.

A video or image of a student drinking alcohol is the student’s decision. Students that record or post content without another student’s consent is wrong. However, a student should be fully aware of their visibility in public spaces.