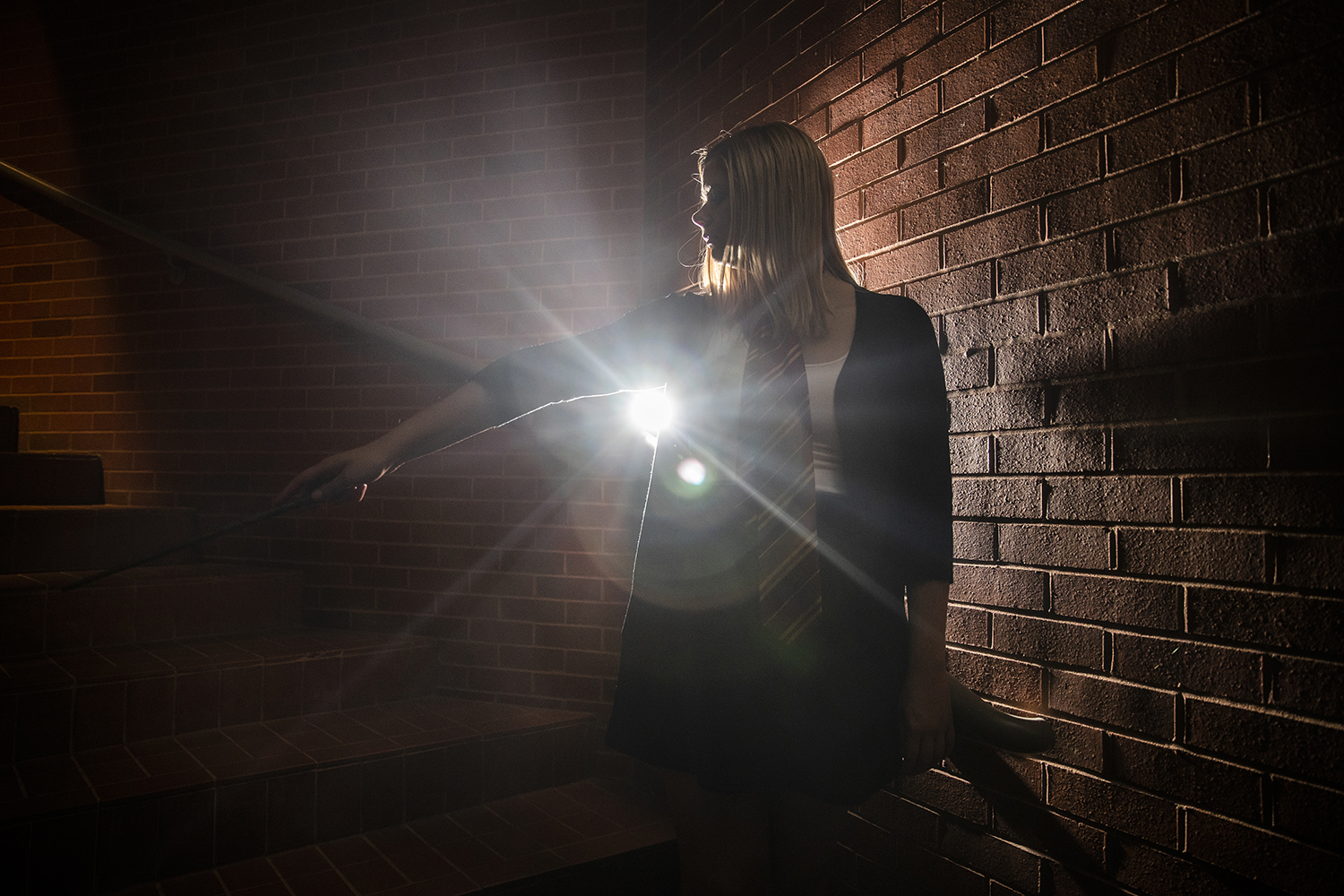 Since it's its first release in 1997, Harry Potter has made a huge impact on several readers, including Hawkeyes.

With the use of a magic wand, a wizard has the ability to detect intruders, levitate objects, and create a defense aura.

The wand, frequently used throughout the Harry Potter series, represented the limitless magic and opportunities found in the wizarding world. Unfortunately, using any kind of spell in-person won’t have an effect, but there are magic enthusiasts to be found at the University of Iowa.

While the UI doesn’t offer any courses in the history of magic or provide instruction on creating potions, there are both students and faculty who bring the fantasy setting to life in Iowa City.

On the surface, the series written by J.K. Rowling has a simple story — an orphan boy discovers his wizardry ancestry and ability to use magic — and he enrolls in Hogwarts School of Witchcraft and Wizardry. During this coming-of-age story, Potter develops lifelong friendships with several characters, along with confronting Lord Voldemort, a corrupt wizard responsible for the tragedies in Potter’s past.

The intricacies have caused the series to become an international success. Since the first book, Harry Potter and the Philosopher’s Stone, was released in 1997. It has grown into a multimedia franchise, consisting of movies, video games, and musicals.

Robert Gerstmyer, a lecturer in the UI Religious Studies Department, teaches the course “Harry Potter: Mystery & Magic of Life,” a discussion-based class in which students further dissect the story and themes of the series in an in-depth manner.

While developing the class, Gerstmyer said, he learned that certain topics of the series deeply related to his field of study.

“Depending on how you read it, I think there are religious elements,” Gerstmyer said. “In the last book, you have a resurrection stone, you have the scene at the cemetery where the headstones have different verses from Christian Bible, and the idea of birth, afterlife rebirth, are all religious themes.”

In the class discussions he’s lead during the past semester, he said the most prominent themes typically addressed are love and friendship. These themes come up when notable characters make questionable decisions, whether it’s Ron Weasley abandoning Potter and Hermione Granger, or Severus Snape still pining after Lily Potter long after she died.

Even in a fantasy setting, the emotions of the characters still feel human, Gerstmyer said.

“I think one of the amazing things about Rowling’s fictional worlds she’s created is yes, they’re different from us in some ways, but in very important ways they aren’t,” Gerstmyer said. “And I would say the ways of how they treat one another and how they express animosity and anger toward ones and others … those still seem pretty spot on in our muggle world.” 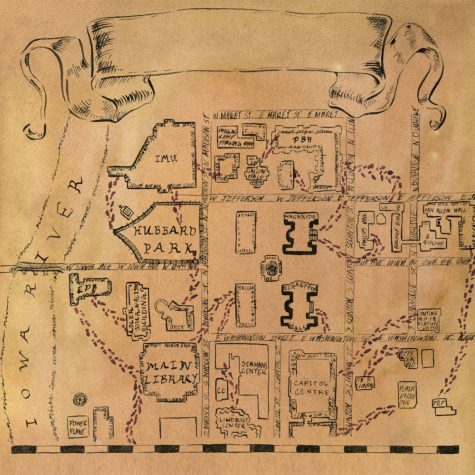 The class also discusses the conservative, religious objections to the series, talking about people’s concerns — particularly from parents — about the books and the religious ideals they promote.

Aside from taking classes related to the wizarding world, other students have taken upon themselves to engage in magical activities without using a broom.

Bailey Bergman, a UI Quidditch Club member, wanted to join the sport because of her love for the series.

When her mom read books to her as a child, the magic stood out to her, and it became the first series that made her interested in fantasy.

“When it first came out, it was so different than anything that had been out,” Bergman said. “I think the themes of love and friendship and rising up against the government because it’s not a great government [are] all pretty relevant to our age group. [The characters] are dealing with stuff that we’re dealing with now.”

As the readers grow older, they can examine the characters through a different perspective, concluding whether or not they’re ethical people.

“When you read the first novel, she makes this seems so easy and so straightforward,” Gerstmyer said. “Everybody’s development has a bit more complexity. We see more of what’s going on; I think that’s the interesting part of having this series.”

Each Quidditch team consists of seven players with three “chasers” who gain points, two “beaters” who prevents the team from scoring, a “keeper” who works as a goalie, and a “seeker” who tries to catch the snitch.

In order to gain points, chasers or keepers must get the “quaffle,” which is represented by a volleyball. When a quaffle is shot through the hoops, the team earns 10 points. Once the seeker catches a snitch, the game automatically ends.

UI senior Carson Kephart serves as the president of the UI Quidditch Club, which brings the fictional sport from the series to an actual playing field.

They’re just a great group of people, a bunch of misfits that just fit really well together.”

Kephart described the series as a perfect habitat for a “nerd sprout,” allowing him to meet new friends through the practices and games.

Throughout his time in Quidditch, he said his teammates have played a large role in his favorite memories of the sport.

“They’re just a great group of people — a bunch of misfits that just fit really well together,” he said.

Such activities allow readers to make new friends who similarly wanted to live in the fantasy world.

“I think it’s really cool when you can find people who also enjoyed it and also still want to be in that [world],” Kephart said. “It’s a fun world to be in when you start to immerse yourself in that and find somebody else who also once wants to immerse themselves in it, you get along right away.”