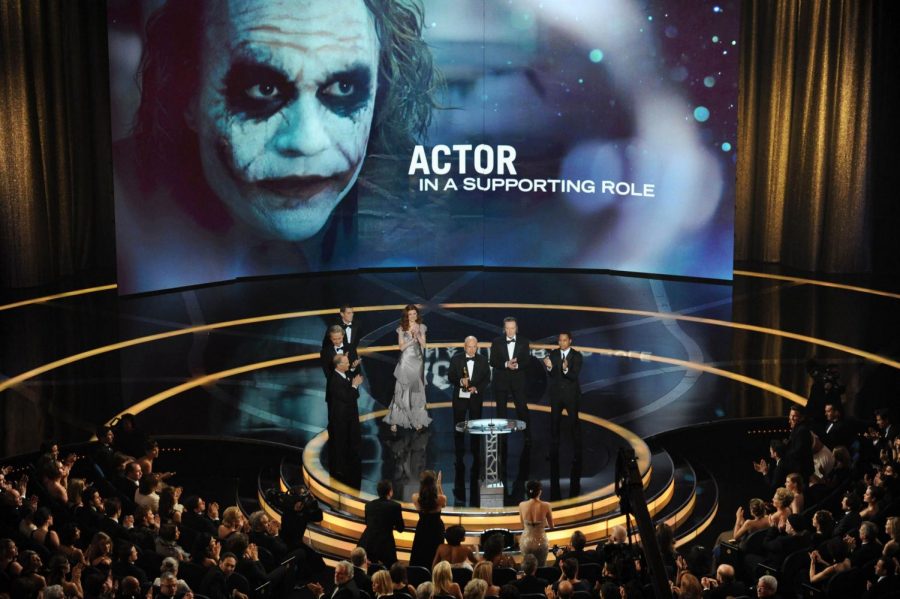 Heath Ledger’s father Kim Ledger accepts the Oscar for best supporting actor on behalf of Heath Ledger who won for his work in “The Dark Knight” during the 81st Academy Awards in Hollywood, California, Sunday, February 22, 2009. (Michael Goulding/Orange County Register/MCT)

In Their Own Words: Who played the best Joker?

The release of a new Joker trailer inspired a DI columnist to investigate which Joker character ranks supreme. 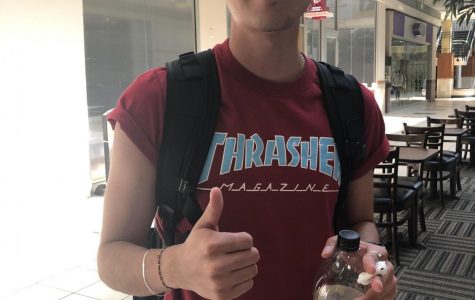 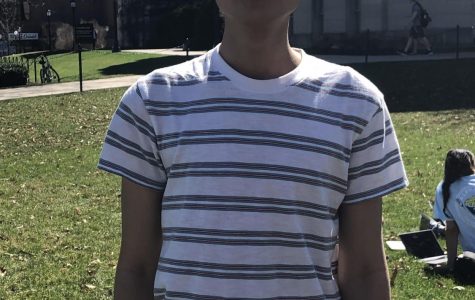 “Heath Ledger. I think he played it really well. Jared Leto kind of dropped the ball for me.” 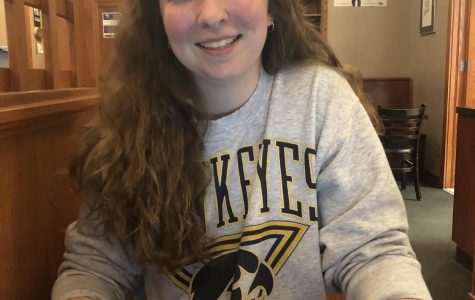 “I really like Caesar Romero from the 1960s hokey show. He was just super goofy, and I love that.” 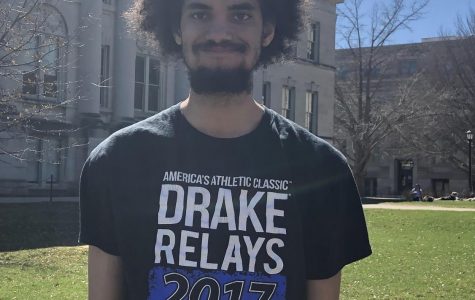 “Heath Ledger. Those are the ones I’ve seen, and also, Heath Ledger was just a really good Joker. He was manic but not purely evil.” 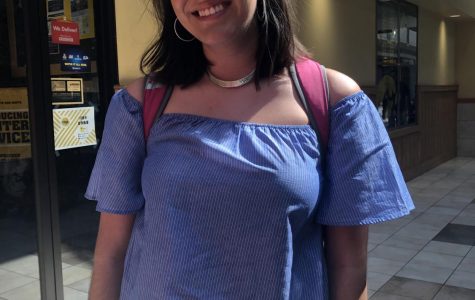 “Heath Ledger. His performance in The Dark Knight, especially interrogated by Batman, that was just “mwah.” He just got so into character. His laugh was just so creepy. It’s just so on point. He just seems like a legit psycho.”