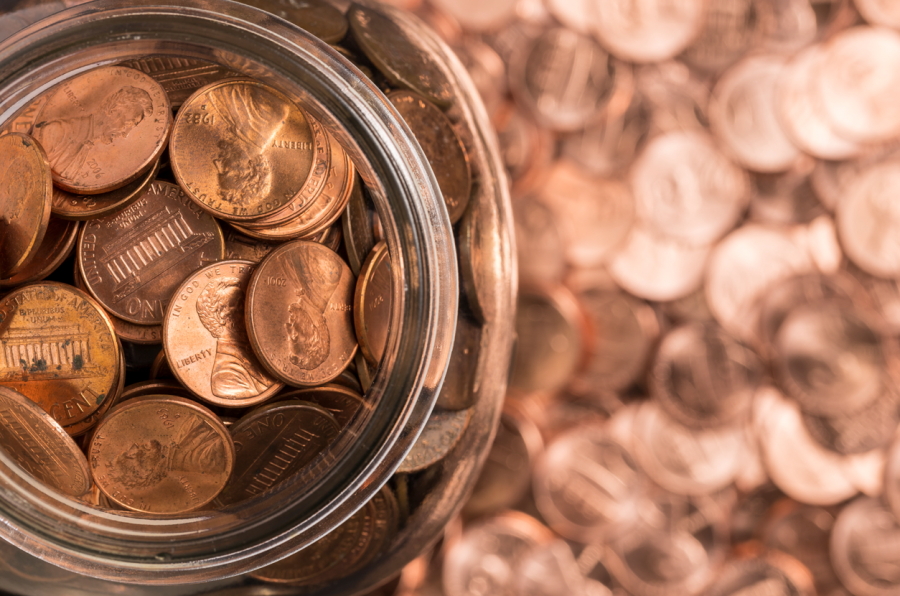 Point/Counterpoint: Should we keep the penny?

The internet got there years ago, but The Daily Iowan is finally debating one of the most pressing issues in American politics: the penny. 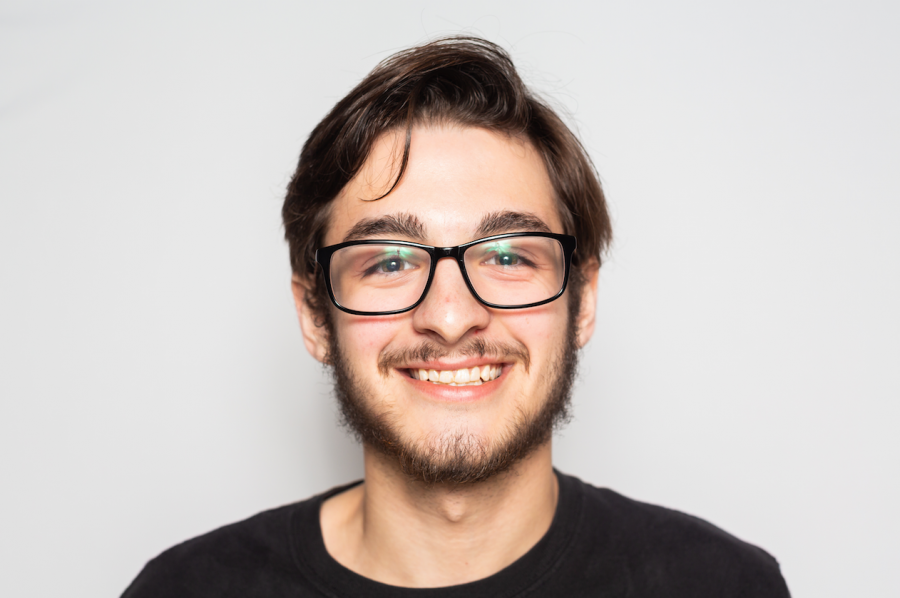 Abolishing the penny has long been a pet peeve of internet nerds such as CGP Grey and the Green brothers, both of whom have videos decrying the zinc coin (pennies are almost entirely composed of zinc, not copper). More recently, the cause has taken up by “Last Week Tonight,” with John Oliver, calling the penny a “nuisance” and “garbage.”

Sure, the piece costs 150 percent more to make than its actual monetary value. And yeah, the zinc subsidies needed to support minting it serve as an obscure example of how Washington lobbyists can get their way on basically any weird issue. Those arguments are fine and good, but I want to focus on a more philosophical reasons against the penny and the waste it embodies.

I’m a utilitarian; I want things to be useful and purposeful. In the case of American currency, the penny doesn’t achieve this ideal. When’s the last time you paid for something using pennies? Maybe when you had exact change at a drive-through? It’s not worthwhile or practical to keep feeding these coins into circulation. And the rise toward online shopping, cashless stores, and of course inflation all make obsolete what little utility the penny has left.

Whatever value it has as a way of immortalizing former President Abraham Lincoln is moot, too, given the Rail Splitter’s presence on the much more useful $5 bill.

The penny isn’t really a big issue at the end of the day. If the U.S. wanted to save money, we could bring home some troops. Or if we wanted to fight overly powerful lobbyists, I suggest starting with the fossil-fuel industry. Putting aside my more immodest proposals, abolishing the penny is a simple measure most Americans can support.

Yes, there are bigger problems facing our country. We should take any small improvements we can get in this era of intractable divides. Let’s get the penny out of the way, then maybe the internet can find something more substantial about which to harangue.

For a more robust and videographic argument, check out this piece on the penny from the aforementioned CGP Grey:

Majority of Americans want to keep the penny 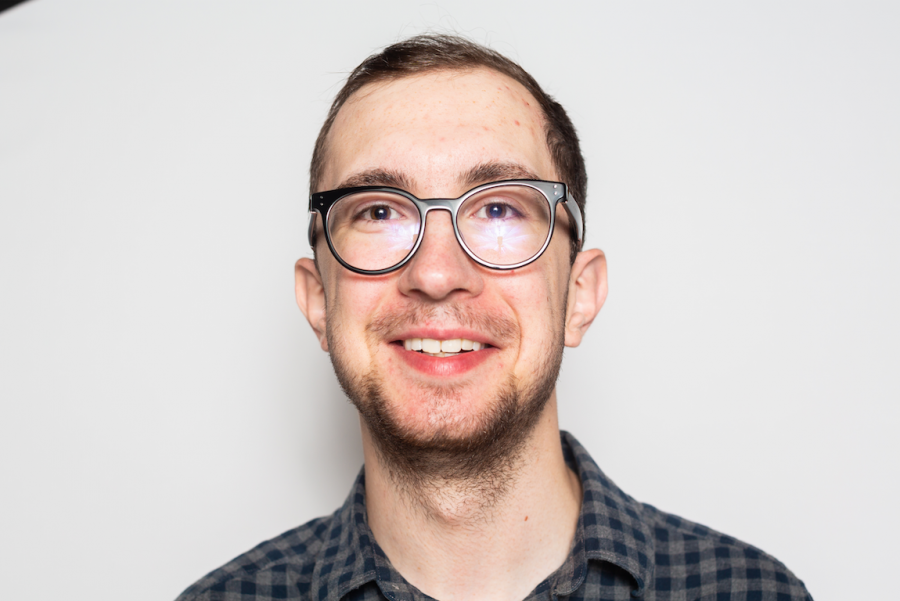 Just as I was futzing over why I should so ardently support a minuscule, copper-colored coin that bears the face of our 16th president, I watched Season 3, Episode 5 of Aaron Sorkin’s “The West Wing,” which revolves around the potential end of the penny. Although Sorkin’s characters, like so many people, immediately dismiss the penny under the guise that it costs more to make than it is worth, I would like to remind you of one simple word: inflation.

Yes, the penny may not have the buying power it used to (i.e., when your grandparents talk about buying a Coke for a nickel), but neither does the $100 bill. While many say the U.S. is losing millions per year minting pennies (which is, in fact, accurate), then we must be making a killing on good ol’ Benjamin Franklin, which costs only $0.13 to print.

The problem doesn’t lie in our need (or lack thereof) of the penny, the problem lies in the sheer value of our currency. After President Nixon took the U.S. off the Gold Standard in 1971, the dollar became unrestricted — that is, as increases in the “money supply” cause the dollar to corrode, the value of material goods has become somewhat of a misnomer among those who wish to advocate for the abolishment of Abe Lincoln’s copper face.

But don’t take my word for it. A Harris Poll from 2015 garnered interesting results — 51 percent of Americans wish to keep the penny, while a large percent say they don’t have much of an opinion on the matter. So there is my two — or rather one — cent.