Rep. Alexandria Ocasio-Cortez (D-N.Y.) awaits the start of the 116th Congress on the floor of the U.S. House of Representatives at the U.S. Capitol on Thursday, Jan. 3, 2019, in Washington, D.C. (Oliver Douliery/Abaca Press/TNS) 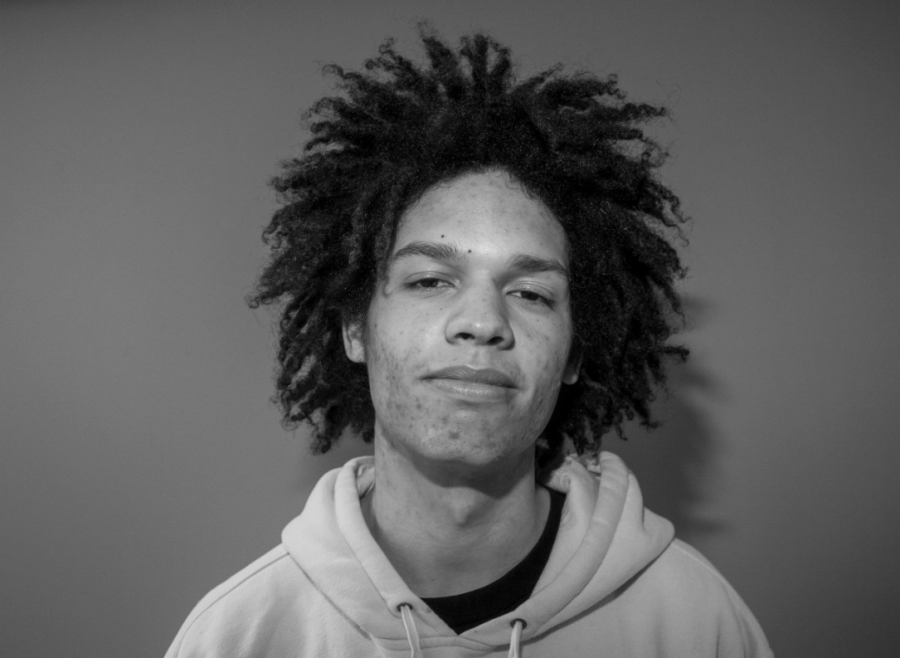 Rep. Alexandria Ocasio-Cortez, D-N.Y., appeared on “The Late Show with Stephen Colbert” on Jan. 22. At one point in the show, Colbert asked the congresswoman, “On a scale from zero to some, how many f*cks do you give?,” and Ocasio-Cortez proceeded to form a circle with her hand and responded by only saying, “Zero.”

The following day, misleading headlines surfaced that read “Alexandria Ocasio-Cortez to Stephen Colbert: I give ‘zero’ f*cks  about upsetting senior Democrats.” This sparked attention from many sources, including Ocasio-Cortez herself, who responded by tweeting: “I actually didn’t say this, so while I know ‘brown women cursing’ drives clicks, maybe you accurately quote the whole exchange instead of manipulating people into thinking I said this sentence instead of just the word ‘zero.’ ”

Situations similar to this have occurred before, but is this different because Ocasio-Cortez is a woman of color?

I actually didn’t say this, so while I know “brown women cursing” drives clicks, maybe you accurately quote the whole exchange instead of manipulating people into thinking I said this sentence instead of just the word “zero.” https://t.co/MrXIbALNP3

Misleading or exaggerated headlines are written daily in order to bait readers into reading more about the subject. However, misquoting people in a position of power is a careless game to play, especially when the person is a minority.

Stereotypes that have followed women, especially women of color, do measurably more damage to their character in comparison with their white male counterparts. The media continue to perpetuate the stereotypes and illustrate images of women being overly “emotional” or impulsive. The New York Post even included a photo of AOC yelling during a speech she had given at an earlier time.

Purposely including a photo with such aggression behind it automatically forces us to think of the representative as the stereotypical person of color reacting irresponsibly.

‘Misquoting’ AOC has nothing to do with racism 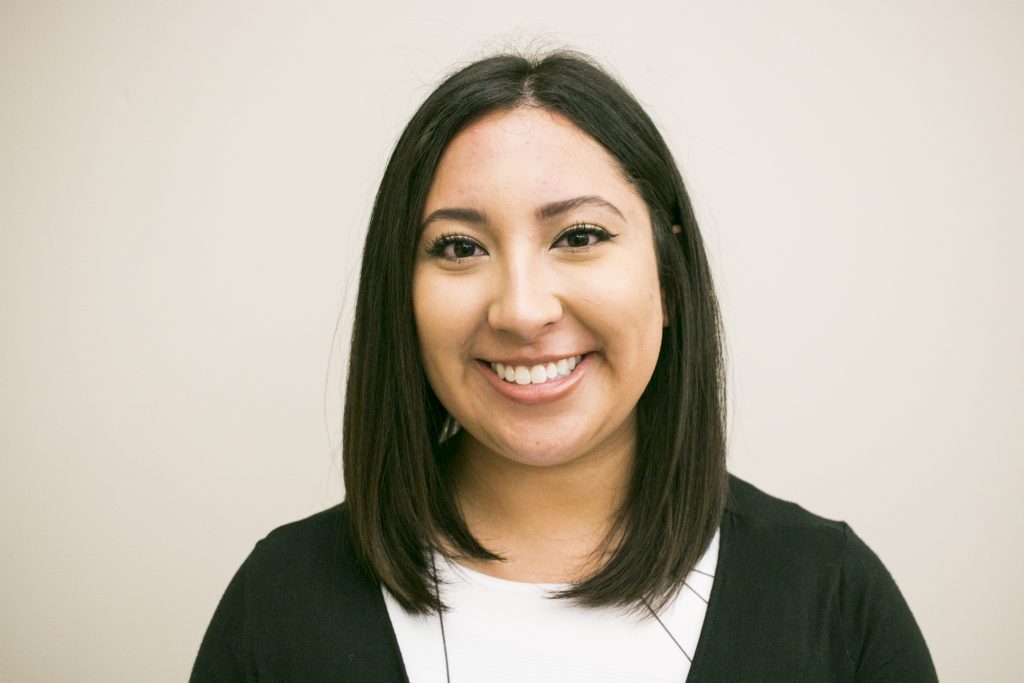 I find a lot of similarities between me and Rep. Alexandria Ocasio-Cortez, D-N.Y.

When she was sworn into Congress about a month ago, a picture of her family appeared on her Instagram story explaining that “in true Puerto Rican fashion,” she brought more than the allowed guest limit for the ceremony.

She also said her choice of wearing red lipstick and hoop earrings were to pay homage to Supreme Court Justice Sonia Sotomayor and to serve as a role model to Latinas everywhere.

As a Puerto Rican woman, this was something I connected to.  I still found it troubling when Ocasio-Cortez used the very traits she and I share to attack the media for a headline that read “Alexandria Ocasio-Cortez to Stephen Colbert: I give ‘zero’ f*cks  about upsetting senior Democrats.”

Lip+hoops were inspired by Sonia Sotomayor, who was advised to wear neutral-colored nail polish to her confirmation hearings to avoid scrutiny. She kept her red.

Next time someone tells Bronx girls to take off their hoops, they can just say they’re dressing like a Congresswoman. https://t.co/eYN5xYFcTE

Yes, this headline was misleading. But throughout the entire debacle, many failed to realize that the only word quoted in headline was “zero,” which was completely factual. Ocasio-Cortez then responded by claiming she was misquoted because “brown women cursing” drives clicks. Her analysis of the situation demonstrates that even she does not know the purpose of quotes used in the headline.

Ocasio-Cortez correctly uses her status as a Latina to empower the women around her. But when she uses the same status to paint brown women as victims, it detracts from the red lipstick, hoop-earring wearing,  fierce Latina many people, including me, see her as.

I recognize that women of my demographic will face discrimination at many points in their life. But cries of racism where it does not exist harms legitimate instances of racism and weakens Ocasio-Cortez’s image if she cannot look past a silly headline.

Like it or not, her petty criticism of the media is no different from labeling it as “fake news.”