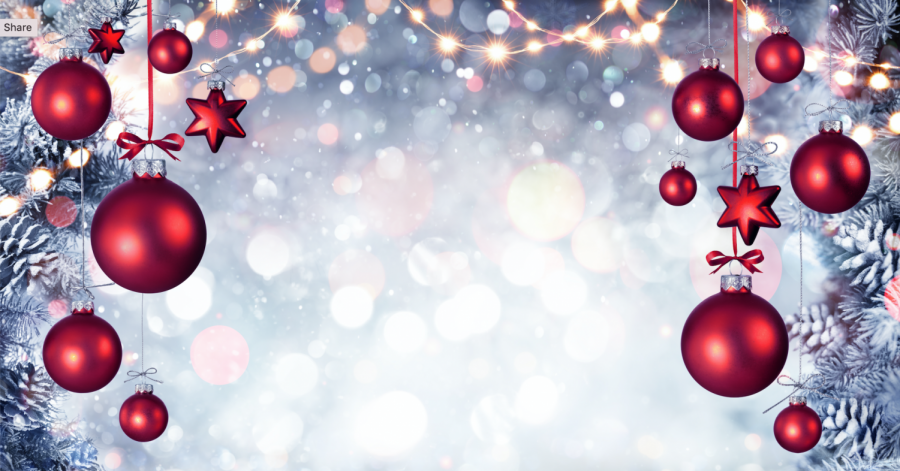 Point-counterpoint: Is it still enjoyable to listen to the song ‘Baby It’s Cold Outside’?

Two columnists discuss whether it is still enjoyable to listen to 74-year-old song 'Baby It's Cold Outside'.

Baby it’s cold outside is an outdated song

Christmastime is conventionally associated with love, family, and warmth — of relationships and comfort. But how does it feel to hear the lyric “I really can’t stay (Baby don’t hold out)” sung as you’re surrounded by these merry times? The song “Baby It’s Cold Outside,” written in 1944 by composer Frank Loesser, is one of the most iconic Christmas songs, but in the year 2018, in light of movements such as #MeToo, where does it stand?

I don’t believe the Christmas song should be censored or banned, but its use in popular culture should be re-examined. There is much debate around the meaning of the song’s lyrics — is it actually a coded date-rape allusion? Or is it simply language that, in the nearly 75 years since its creation, has fallen out of use and changed?

There is an important argument about historicity and whether or not we can judge works of the past by the same metric we use in the present. Retroactive offense is difficult to prove, especially with something so tenuous as a song lyric. But unlike with movies or books of times gone by, the song “Baby It’s Cold Outside,” and others of its type, are being performed again all the time. Popular artists such as Lady Gaga have taken on the song and re-released in it in the modern age, meaning that these songs are not simply artifacts of the past.

This changes the songs’ context. It is different to say that something created in the past must be primarily criticized through metrics of its time if it is also something being recreated in the present. It is more than simply an old song, but something we’re still repeating and ingraining into our culture. In light of modern anti-violence and feminist movements, a song that involves the line “Say, what’s in this drink?” should be reconsidered. Regardless of original intent, it can still be interpreted now as something darker than its original meaning. That new meaning should be considered, too.

There are better and more enjoyable songs to repeat ad nauseam during the Christmas season than “Baby It’s Cold Outside.” The song may be enjoyable to listen to, but before we keep playing it, we should consider what it says about our modern culture where consent is not considered to be unshakable and people are often hurt.

It’s 2018 and there’s no denying that microaggressions, PC culture, and social justice have become not just household terms, but concepts that are starting to take root in American society. With this in mind, everything today must be seen in a different lens — a lens that is more critical.

To this end, the classic holiday song “Baby It’s Cold Outside” has come under fire for the playful yet aggressive message it sends.

The argument that some have levied against the song — that is often times performed as a duet between a man and a woman — is that the lyrics tell the story of a man persuading a woman into coming inside to spend the evening with him against her will. These critics perceive the song as perpetuating patriarchy, or even worse, insinuating that the man forces the woman into coming inside, despite her many attempts at turning down the man’s offer to come inside.

So, this raises the question: If this song is sympathetic to a female being taken advantage of, is it still OK to listen to the song?

Therefore, I think it should still be OK to listen to this holiday classic. Some may take offense to the song, but the song’s lyrics are ambiguous enough to allow for varying interpretations.