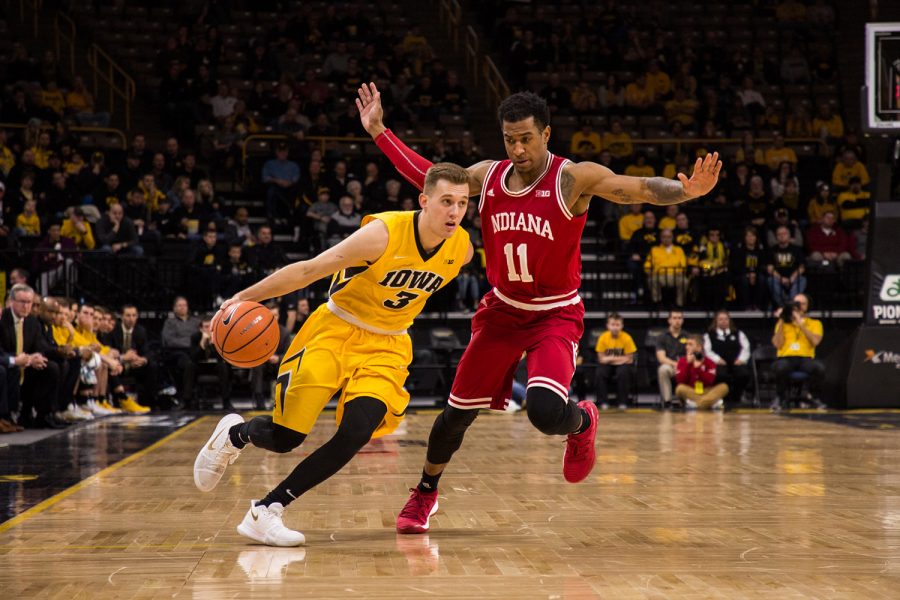 Point-Counterpoint: Who will be Iowa men’s basketball’s X-factor?

Coming off a rough season, Iowa basketball needs consistency. Two Daily Iowan staffers debate who the Hawkeyes’ X-factor will be. 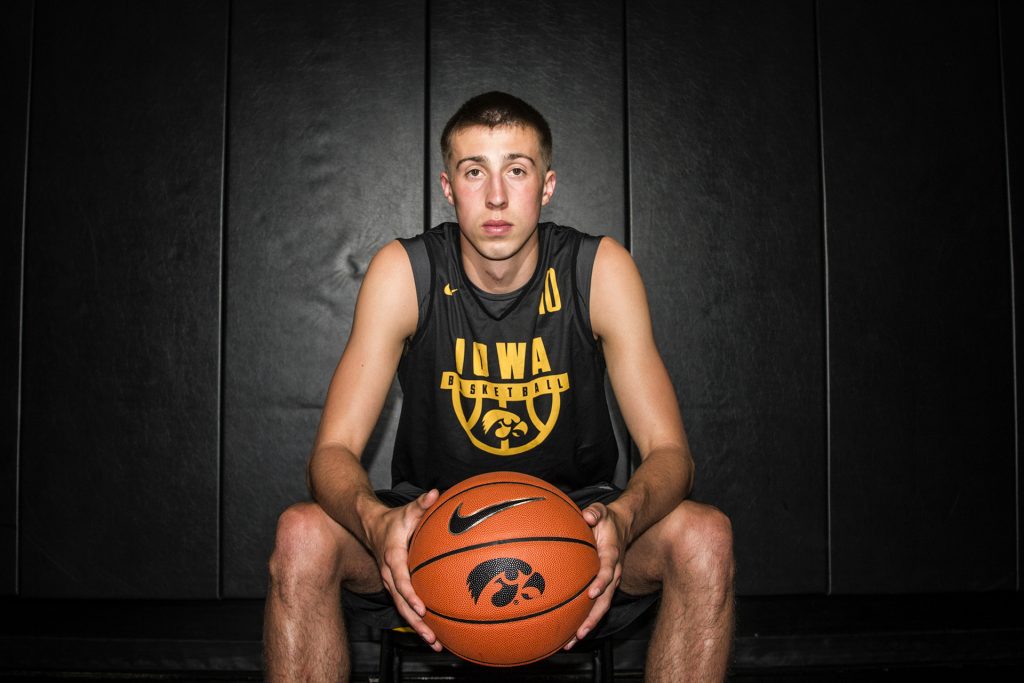 It’s no secret Iowa struggled in a lot of ways last season.

Many Hawkeye fans felt that a very talented basketball squad was haunted by poor defense and a streaky offense. Iowa ranked No. 317 in points allowed, and many of its losses came about because of cold streaks in the shooting game.

This is all going to change this season, because Joe Wieskamp will be an asset that the Hawkeyes will be able to lean on as a consistent power.

An impressive high-school career preceded Wieskamp to Iowa City. A 4-star recruit, he was a two-time Iowa Gatorade Player of the Year, and he holds the all-time scoring record in the state’s high school basketball history.

Iowa basketball is excited about this guy. He’s the second highest prospect to join the Iowa squad since Adam Woodbury in 2011, according to 247 Sports.

Standing 6-6 and 205 pounds, Wieskamp’s skills are widespread and versatile. His athleticism, talent, and size means he can shoot from the 3-point line very effectively, aggressively drive the ball, and guard nearly anyone on the court.

During media day, head coach Fran McCaffery spoke favorably about Wieskamp’s defensive skills. In practice, he has been able to guard everyone from Tyler Cook to Isaiah Moss.

His teammates are even more impressed with his work ethic.

Adjusting to college basketball is no easy task, but Wieskamp has smoothly made his way into becoming a potential Big Ten basketball threat. He has reportedly gained more than 10 pounds in muscle this offseason. 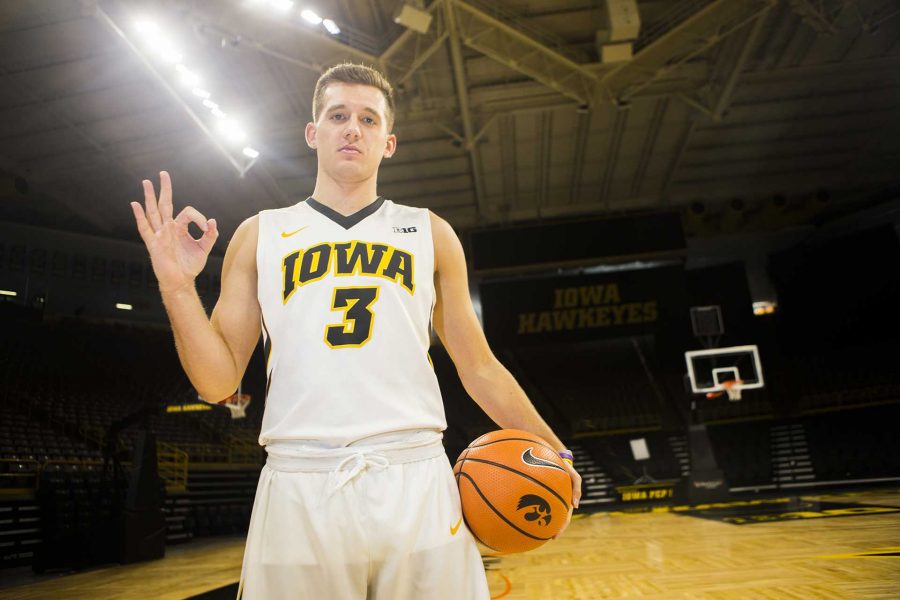 Iowa basketball needs to improve upon last season’s dismal showing in which it finished 14-19, 4-14 in the Big Ten, and failed to make any postseason tournament.

In order to improve, Iowa will have to see substantial production out of point guard Jordan Bohannon.

Last season, the story of the team was the inability to stop opponents from scoring.

The Hawkeyes ranked No. 317 in the country in points allowed per game, and much of that had come because of poor defense on the perimeter.

Those numbers don’t produce winning basketball, and it’s something the Hawkeyes spent all offseason addressing.

While slowing down opponents behind the arc is something the Hawkeyes will have to do collectively, they need a leader, and that defensive leader can be Bohannon.

Head coach Fran McCaffery noted that Bohannon has made strides in his defensive game, which, if true, will be huge.

Correcting the defense will be an important task for Bohannon and Iowa, but it isn’t the only reason Bohannon will serve as Iowa’s X-factor this season.

Bohannon also needs to be the Hawkeyes floor general on offense.

The lack of a true facilitator since Mike Gesell has hampered the Iowa offense at times.

While Tyler Cook will certainly be a key player in the Iowa offense, the Hawkeyes need someone to get him the ball in places he can be effective. Bohannon can be Iowa’s floor general on both sides of the ball this year, which is just what the Hawkeyes will need to be successful this year.