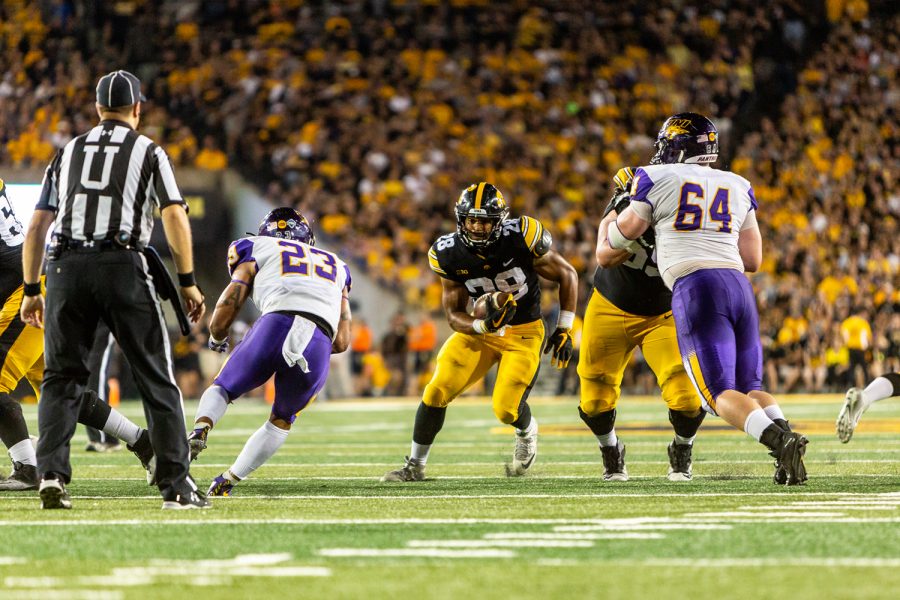 Iowa Hawkeyes running back Toren Young (28) cuts back during his run during a game against Northern Iowa at Kinnick Stadium on Saturday, Sep. 15, 2018. The Hawkeyes defeated the Panthers 38–14.

Point-Counterpoint: Who is Iowa football’s MVP through the nonconference schedule?

Pregame Editor Adam Hensley and Sports Editor Pete Ruden debate who Iowa’s MVP has been in the nonconference games.

With Iowa’s nonconference schedule wrapping up and Big Ten play coming up quickly, The Daily Iowan takes a look at two players who could be considered the most valuable players of the nonconference portion of the schedule. 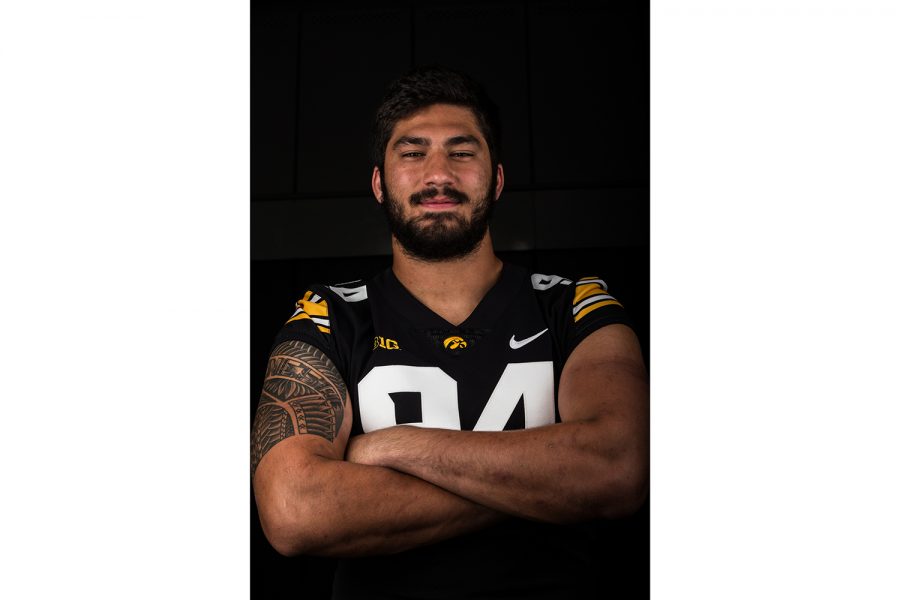 Only one defensive player has ever won the Heisman Trophy, and MVP Awards are almost as rare, but sophomore defensive end A.J. Epenesa has been an MVP-caliber player for the Hawkeyes through three games.

Despite not being listed as a starter, Epenesa has proved worthy of his 5-star recruiting ranking, racking up 12 tackles, 4 sacks, 4 tackles for loss, 2 forced fumbles, and a pass defended.

He has essentially been unstoppable, a nightmare for opposing quarterbacks and offenses as a whole. In fact, Epenesa has forced a fumble in more games than he has not.

Iowa ranks second in the Big Ten (behind Penn State) and third in the country with 12 sacks. Epenesa has accounted for a third of those. It is crazy to think that one player — who doesn’t even start — can affect one of the nation’s top defenses the way Epenesa has.

The Hawkeyes rank second in the country and first in the Big Ten in total defense, allowing just 209 yards per game.

Iowa also leads the conference and ranks second in the NCAA giving up just 8 points a game. That mark is the lowest the Hawkeyes have reached since allowing 8 total points through three games in 2008.

Epenesa has been the best player on a defense that is one of the best in the country and in some pretty elite company.

A huge reason Iowa’s defense has been as good as it has, Epenesa deserves credit where it is due. 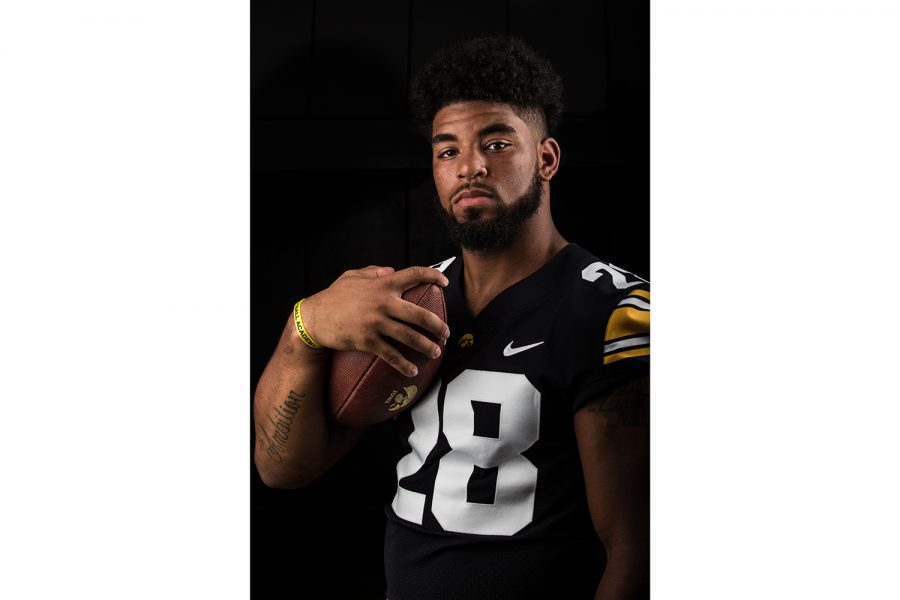 Iowa’s offense hasn’t met expectations so far this season, but one player has been consistent: Toren Young.

Young, originally the starter in the offseason, eventually lost the No. 1 spot to Ivory Kelly-Martin. Mekhi Sargent, who Young appeared to have been slotted next to at the No. 2 running-back role, became the Hawkeyes’ second back behind Kelly-Martin during the first half of Iowa’s season-opener.

Young had enough of that.

The sophomore tailback touched the ball for the first time in the third quarter, and he made his presence known immediately, trucking a defender, sprinting 40 yards, and setting up Iowa with its first touchdown of the season.

Since he sparked Iowa’s offense in the opener, Young has been (statistically) the Hawkeyes’ best rusher, totaling 234 yards and a pair of touchdowns. He also has the most yards from scrimmage of any Hawkeye on the team.

At his best this season, he’s gained 84 yards, and at his worst, he totaled 68 against Iowa State, but he’s cranked out a solid 5.4 yards-per-carry average, the best among Hawkeye running backs.

Young might not be the flashiest, most athletic member of the Iowa football team, but he’s gotten the job done with consistency and solidified himself as a crucial cog in Iowa’s offensive attack.