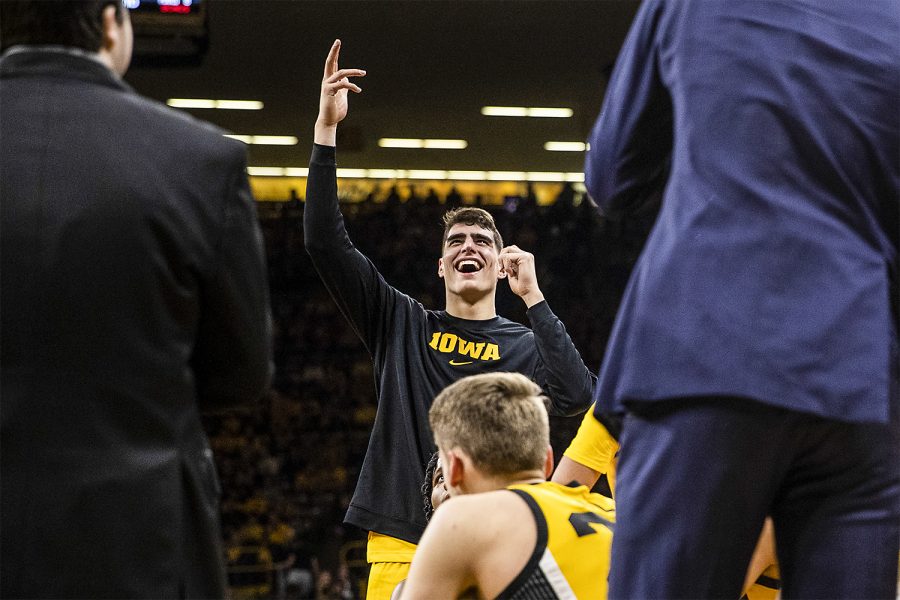 Point/Counterpoint: Who is going to win the Big Ten? 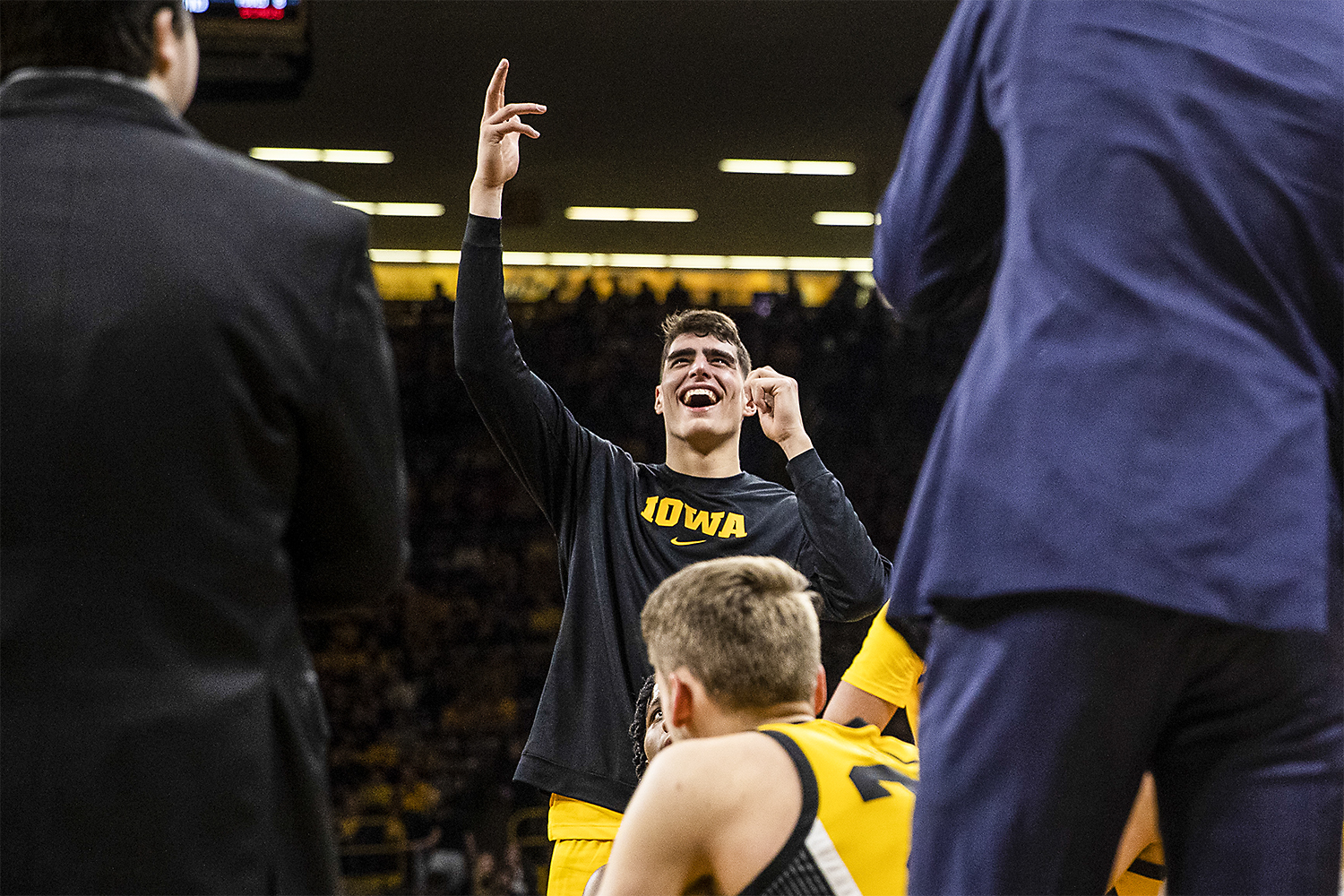 Point/Counterpoint: Who is going to win the Big Ten?

It has been a wild year for men’s basketball in the Big Ten. Two DI staffers debate which team will win the crowded conference.

The 2019-20 season has proven to be one of the most unique and unpredictable years in all of men’s college basketball. The Big Ten Conference has been proof of this all season long.

Currently, Maryland leads the Big Ten alone with a 9-3 conference record. Penn State and Illinois are just one game behind the Terrapins.

Adding to the log jam, Iowa, Michigan State, and Rutgers all sit two games back of lead.

Ultimately, it will be the Hawkeyes that sit atop the Big Ten at the end of the regular season. Iowa boasts head-to-head matchups with each of the teams it is trailing, excluding Maryland.

The Terrapins won’t sustain their lead. Maryland will play four of its last seven games away from home. Three of its four road games will be played against teams that have been ranked inside the AP Top 25 poll this year.

Should Maryland falter down the stretch against some tough opponents, the Hawkeyes’ destiny might lie in their own hands.

Iowa has already defeated Illinois once this season, giving the Hawkeyes the tiebreaker. In addition, the Illini have to play Iowa again on Mar. 8.

After a win against Iowa on Jan. 4, Penn State holds the tiebreaker over the Hawkeyes. However, Iowa will have a chance to take the tiebreaker from the Nittany Lions on Feb. 29 at Carver-Hawkeye Arena.

Iowa will also have the opportunity to distance itself from its tied teams. Iowa has already defeated Rutgers this season, and the Hawkeyes will have a chance to beat Michigan State on Feb. 25.

It would be difficult for the rest of the conference to catch Iowa should it win those pivotal three games down the stretch against Illinois, Michigan State, and Penn State.

With seven to eight games left to go in the regular season for each team in the Big Ten, about half the conference has a chance to win the Big Ten title. However, one team could very well make this a one-horse race in the coming weeks: Maryland.

The Terrapins have consistently been a contender in the Big Ten since leaving the ACC in 2014, but they have failed to get over the hump and become an elite team during the process.

This team is built to finish out the season strong, not only making a deep NCAA Tournament run but finishing out the Big Ten gauntlet successfully.

The team is built around its two stars Jalen Smith (15 points, 10.1 rebounds, and 2.39 blocks per game) and Anthony Cowam Jr. (16.4 points and 4.35 assists per game), but the deep rotation makes this team even more dangerous.

The team has also overcome its scoring issues that plagued the team during the beginning of conference play, with the recent emergence of Daryl Morsell a key part of that. That, paired with a suffocating defense that allows just 61.9 ppg and records just under five blocks per game, has carried the team to the top of the standings.

Looking ahead to the rest of its schedule, Maryland has a mix of four home and four away games. Maryland should run the table at home, with the team yet to lose a game at the Xfinity Center this season. This means that the Terps will likely need to win two road games, which the team has had a proven ability to do after rattling off three straight road victories against Northwestern, Indiana, and Illinois.

Road games in East Lansing and New Jersey will be especially tough, but expect Maryland to close out road games against Ohio State and Minnesota to clinch the Big Ten regular season crown and finish the season 25-6.