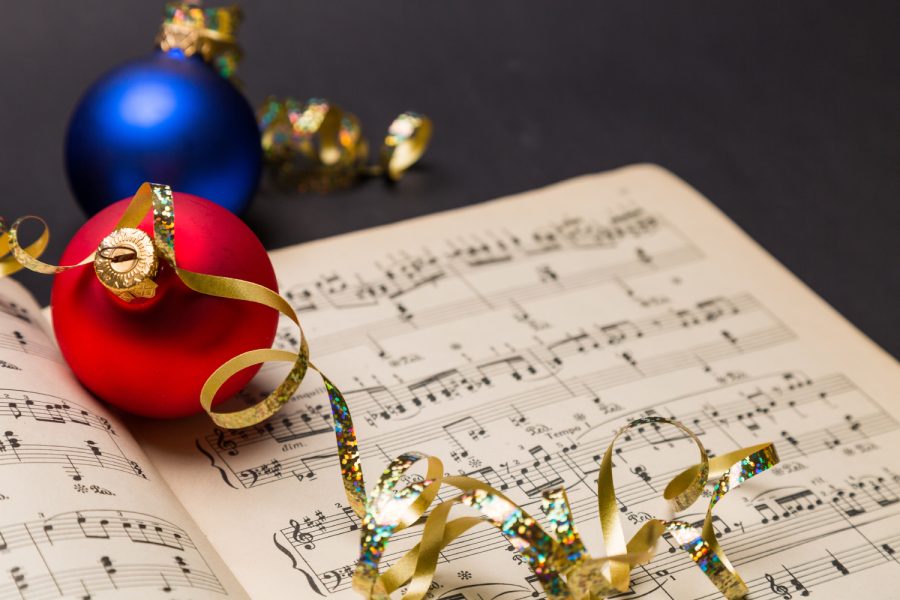 Point/Counterpoint: Is it too early for Christmas music? 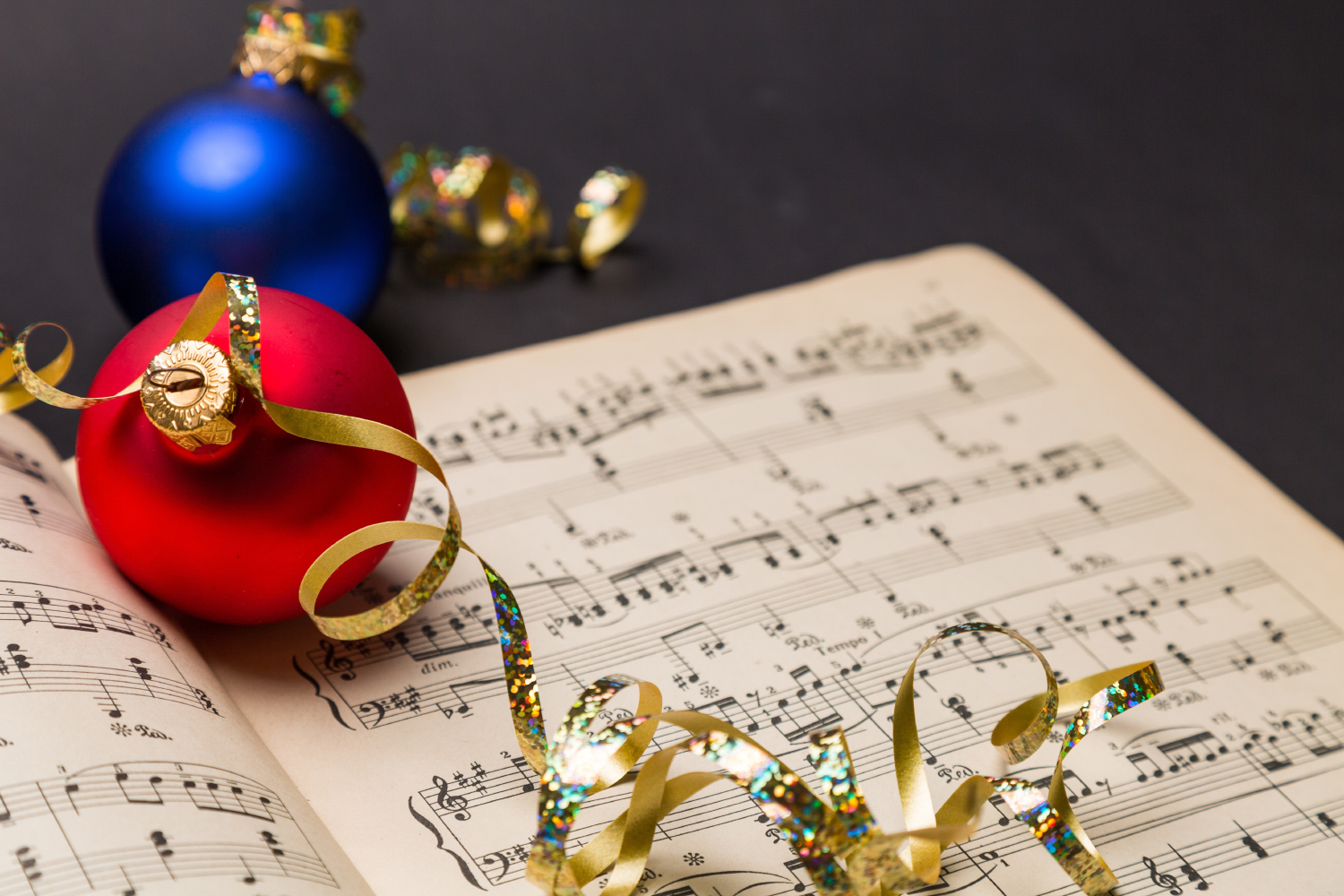 Point/Counterpoint: Is it too early for Christmas music?

Once Halloween is over and it’s officially November, my Christmas vinyls come out of hiding, begin to spin, and I know I’m not the only one who jumps directly into Christmas music.

The population seems to be split when it comes to the socially acceptable time to listen to Christmas music. Half the population begins the second Halloween ends, while the other half gets offended that people are skipping over or forgetting about Thanksgiving. This is not the case, though.

The time that somebody begins playing a certain genre of music doesn’t dictate their preference for holidays at all. Christmas music is considered one of the only music genres played during a certain time of year. Love songs are played year round, not only on Valentine’s Day. What some may call scary metal music is not only played during Halloween, but it is also played whenever one feels like listening to it. Christmas music should be treated the same, just like a movie that has Christmas themes; it can be watched and enjoyed at any time of the year.

Yes, some songs are overplayed and mainstream, and retail employees may feel like the music is insufferable when they hear it all day every day at work, but there is such a wide range of Christmas music that isn’t typically played over the speakers at stores, and I feel that a change in the Christmas playlist may ease up on the overplayed aspects.

Christmas is not only for buying each other gifts. It’s for the feeling of togetherness with family, of giving — and not only giving gifts, but love and hope and joy. If Christmas music is played more often or even just earlier than December, it can emphasize these feelings at all times, instead of only around the Christmas season.

II don’t believe Christmas music should start playing until December, because playing it any time before is ruining it for everyone, including yourself.

Since I personally find Christmas music vomit-inducing, I don’t appreciate having to hear it every single time I go to the grocery store from the start of November through Christmas, but even people who do like Christmas music shouldn’t be spoiling the holiday by starting right after Halloween.

I already know there’s going to be someone out there who says that starting it that early builds anticipation, but that’s objectively wrong. What actually happens is that we all hear the same four songs covered by different artists everywhere we go. Then we get so used to it that’s nothing more than background noise that our brains don’t even register.

Also, it just seems culturally insensitive to only hype up Christmas in every public space imaginable, as if Christmas is the only winter holiday celebrated in this country. Where are my Hannukah bops? *I Have A Little Dreidel* slaps just as hard as Christmas music and you know it.

Additionally, the idea of watching a Christmas movie at any point in the year is absolute insanity. They’re so bad that I wouldn’t even touch them in December.

And as for why Christmas songs are only listened to during Christmas time: It’s because Christmas is an incredibly commercialized holiday.

Love songs persist all year because we love people all year, not just on Valentine’s Day. Christmas songs are only listened to during the Christmas season because the entire appeal of Christmas is that once a year, we all buy things for each other and get some time off.

Honestly, I think Christmas music might be a brainwashing tactic, because I see no reason to look forward to the coldest time of year unless I’m getting time off and free things. However, admitting that makes you sound shallow, according to these so-called Christmas lovers. Instead, they pretend that Christmas is all about mushy-feel good things to justify their love for the season.