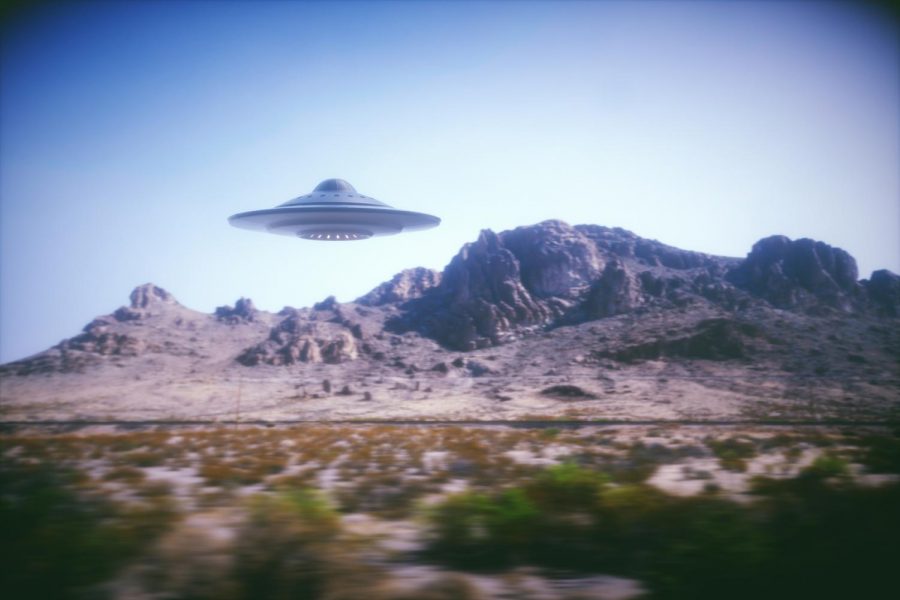 Point/Counterpoint: What’s the deal with the Area 51 raid?

Two DI editors offer their perspectives on the latest meme generator, a joke proposal to "storm" Area 51, which has since gained over 1 million supporters on Facebook.

No one takes memes seriously; you shouldn’t either

Remember all the event posts about Cloud Gate, also known as the Chicago Bean? There were probably dozens of events all surrounding the sculpture, each more ridiculous than the previous, from cleaning it with Windex to painting it all black to pushing it into water to see if it floats. And none of them ever happened.

The Area 51 event has been featured in pieces by Vox, CNN, and the New York Times. Even the Air Force has released a statement warning people about the ramifications of trying to storm the base. People are treating this as a tangible and meaningful event. While the military is probably better off playing it safe, but we civilians needn’t worry.

What people should remember is that much of what people say on the internet is just a joke, no matter how elaborate or inane. Even if people create plans of attack and talk about what to do once the aliens have escaped, we can rest assured that it’s all in good fun. There is even a pinned post from the event’s organizer clarifying that it is a joke. Even if hundreds of thousands of people have indicated their interest, there will be no storming of Area 51.

The event is currently set for Sept. 20. By then, everyone will have moved on to the next crazy event. I don’t know what it will be, but I’m sure it will be hilarious.

Area 51 energy can be brought to real movements, too

Obviously, no one is actually going to charge, Monster in hand, into a heavily protected military base. And even if there are a dozen Kyles that try, they’ll just get sent back out into the middle of nowhere in Nevada.

I’m not here to disparage meme culture or bizarre posting for the sake of ridiculousness. But imagine the potential of 1 million people signing onto something besides storming Area 51 to see them aliens.

The internet is a powerful tool for virtually any purpose imaginable. And right now, there’s plenty to organize around. If you want to free innocents locked up by a tyrannical administration, that’s happening on the border right now. If you want a government that doesn’t outright lie for no reason, there will be a polling station down the street next year (no road trip to the middle of nowhere in Nevada required). If you want there to be a human race for when the aliens visit Earth, then we’re going to need to not boil ourselves with greenhouse gases.

Of course, this isn’t a zero-sum situation. We can have our Area 51 raid and actually make the world better, but we shouldn’t let the power of people just go to the memes. After all, if there are millions of us, “they can’t stop all of us.”