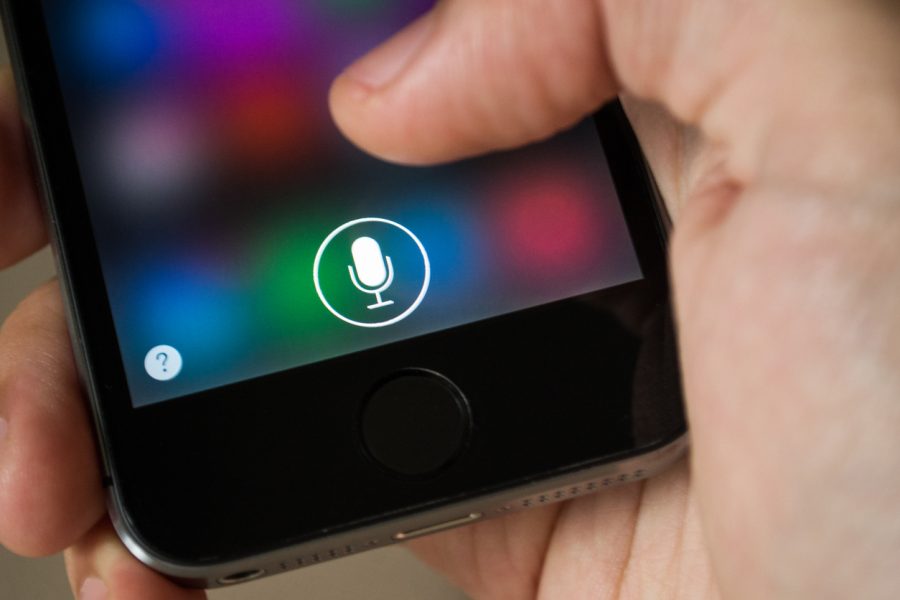 iPhone’s connectivity gets my vote every time 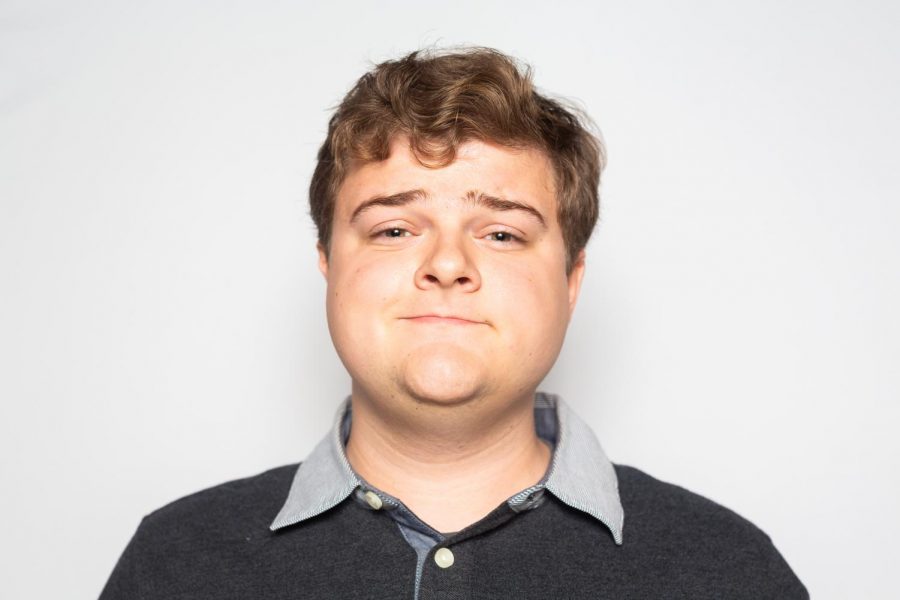 This article won’t change the mind of any devoted Android users, but it hopefully will serve as insight to those users to better understand the other side of that Apple fence.

This argument is one that we all have had to face. It seems like a trivial question, yet it gets a powerful reaction. But from my point of view, when asked to choose between these two options, iPhones get my vote every time.

Apple products are infamous for their higher price tag and their (fake) social hierarchy image. But the company has created quality products for decades now, and it makes a quality smartphone.

The part that seals the deal for my love of the company is the simple interface it offers on its devices. There’s a reason that most children these days can operate an iPad with their eyes closed: The devices are simple to use and are insanely versatile for all the needs that any user may have.

The devices also offer such a seamless overlap in all of the products that it makes having Apple products a stress-free option. Having apps such as iTunes and iPhotos being so easily accessible to all devices from phones to TV streaming devices, it’s a clear benefit to pick Apple.

Also, the way Apple has consistently stood up for its users’ privacy rights is something that is definitely noteworthy.

When it comes to trusting a company with something as personal, intimate, and crucial to everyday life as a cell phone, the customer will have to pick between two paths. Android, filled with quality issues and a confusing operating systems, or Apple, with high-quality devices and an intuitive operating system. 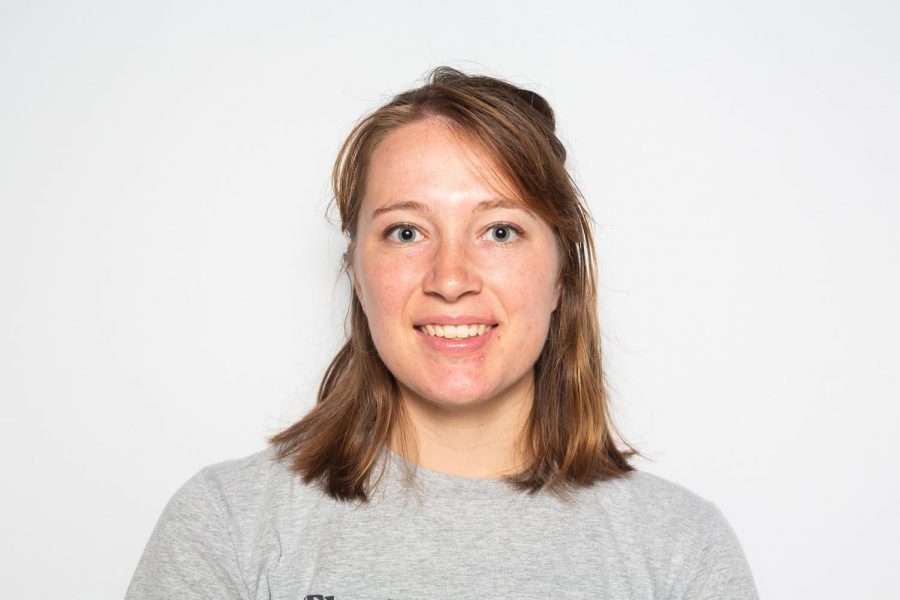 Let’s start at the beginning of this technologically illiterate politics editor’s interactions with smartphones.

My first smartphone was a cheap but durable Samsung Grand Prime. It was the perfect smart phone for a family on a budget with a 5-inch display, portable SIM card, and 8G of storage.

While those tech specs might not be very impressive compared with the latest iPhone at the time, my treasured Grand Prime only cost $180 off the shelf.

Now, the oldest iPhone available on the Apple webstore, the iPhone 7, is listed at $449.

Even Samsung’s J7, the newest style of my old phone, is just $250 out of pocket while still offering an impressive set of features for a smartphone newcomer.

And Android flagship phones, which have some of the top-rated features of any smartphones, are less expensive than top-of-the-line iPhones.

And Android allows users more control over their smartphone experience by allowing apps to create widgets and unique backgrounds. Plus, Android is easier for web development.

Plus, even with a Google Pixel 2 phone and a Mac laptop, features such as Google Photos and Google Drive allow for easy integration between the two (and nearly unlimited free storage space).

I just want to say, all the creators of the “my eyesight is as bad as an Android camera” memes have never seen the jaw-dropping quality of Google Pixel and Samsung s9 photos.