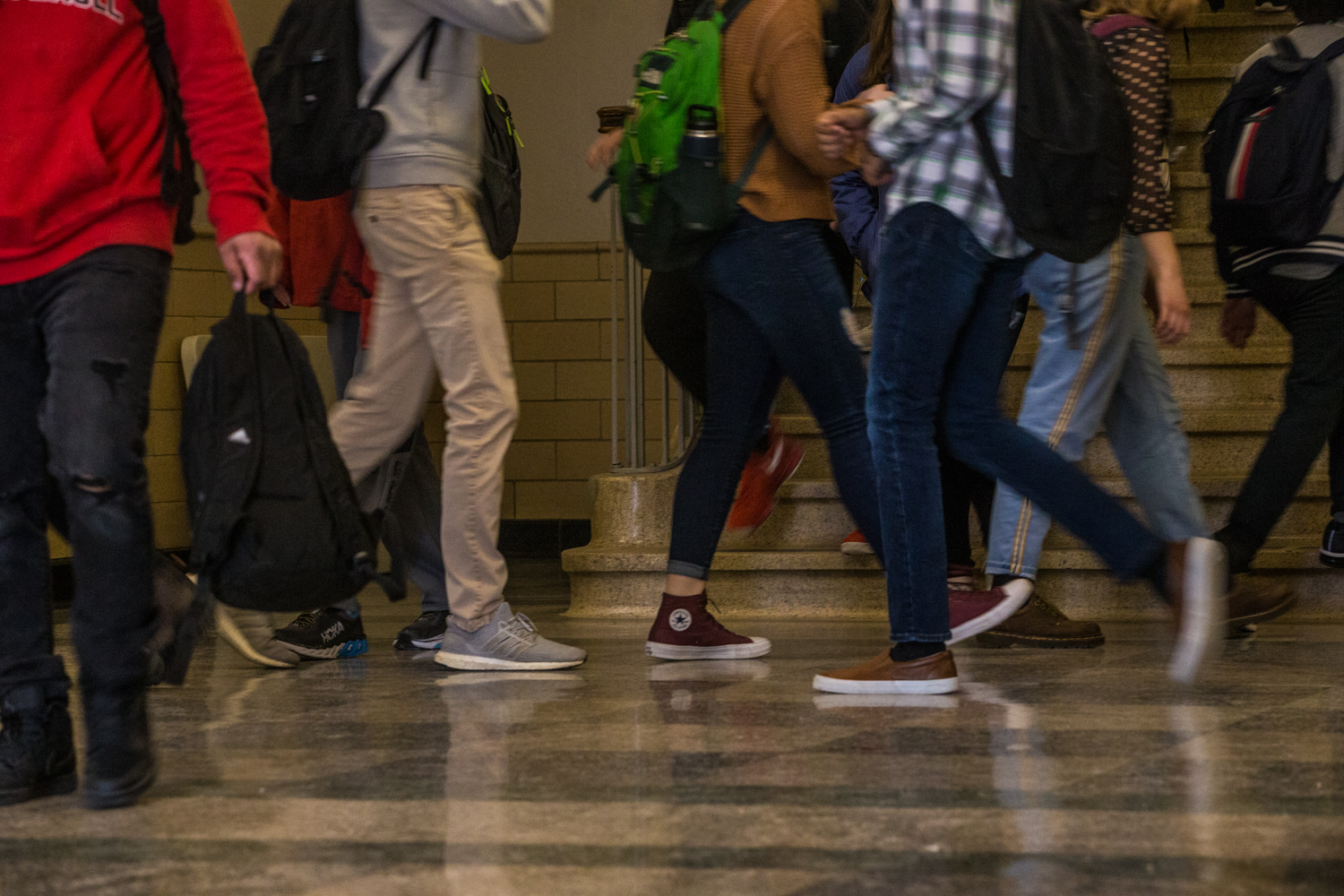 A year after the tragic mass shooting in Parkland, members of the Iowa City community voice concerns about legislation currently in the Iowa legislature that could potentially loosen gun laws.

A year ago to the date, 17 people were fatally shot at the hands of a gunman with an AR-15 semiautomatic rifle at Marjory Stoneman Douglas High school in Parkland, Florida.

The tragedy sparked a series of national protests, and in Iowa City, high-school students led a walkout and a march on the Pentacrest. Now, a year later, Iowa schools are implementing active-shooter drills and additional safety measures.

Faculty and students in the Iowa City School District question if those measures are enough.

“Hearing over and over again that people were being killed at schools or churches, concerts, and nothing was happening — it was just the most profound thing to imagine that this was something else that we were going to accept,” said City High junior Esti Brady, a founding member of Students Against School Shootings.

School District employees say proposed legislation that could loosen some Iowa gun laws could be detrimental to safety, and they said there is a need for more funding and support for additional safety programs.

Iowa City School Superintendent Stephen Murley said he has a problem with numerous proposed pieces of legislation that would make it legal for individuals to carry loaded firearms on school property. It is currently illegal without special permission from a school district.

The legislation is aimed at parents who may be in a profession that requires them to have firearms — under the proposal, they could legally have firearms in their vehicles when dropping off their children at school.

“I would prefer to keep all guns off campus,” Murley said. “We don’t have them in Iowa City, but unless it’s a school resource officer who’s been invited into the school by the School Board, I would say no.”

Iowa City West High Principal Gregg Shoultz said he would like to see more vocal support from state and local officials for a unified threat-assessment program that would address mental health and bullying in order to identify students who may potentially make bad decisions.

He said he supports measures to physically fortify his school but noted there are some physical measures, such as arming teachers with firearms, that he does not support.

He said his school implemented the “Sandy Hook Promise,” meaning there are no consequences for students to report what they feel could be threats.

“That system certainly does a lot more to prevent violence in school than shooting the person when they come through the door,” Shoultz said.

Rep. Matt Windschitl, R-Missouri Valley, who proposed a bill that aims to amend the state Constitution to recognize people’s right to bear arms, said he has not supported any gun-control legislation filed by the minority party.

In regard to the bill that would allow people to conceal-carry in the parking lots of schools, Windschitl said there are law-abiding citizens who do not realize that it’s a felony, and he believes requiring people to remove their firearms would create a more dangerous situation.

Windschitl said the Legislature is working on extending the SAVE Penny fund, which allocates funding for infrastructure programs in public schools by setting aside one-sixth of Iowa’s 6 cent sales tax until 2050.

The bill to extend the sales tax, which is slated to expire in 2030, never made it to a Senate vote last year.

“My gut reaction is I believe that the SAVE Penny extension is something that will happen this year, and it will have some of those safety measures and opportunities in there for the school districts,” Windschitl said.

Mark Dohmen, the superintendent of the North Cedar School District, said the SAVE Penny bill has provided the school funding for such things as additional video cameras and what the state has in place has worked for his district.

West High was slated to receive security updates similar to those of City High and will implement them in the next couple of years.

“We used to just be wide open during the day, and we now have a secure entrance after the school day starts,” Bacon said. “We are in a much better place than we were a few short years ago.”

Bacon said Iowa City is one of the few districts without a school-resource officer because of a lack of funding.

Now, a year after City and West students organized a walkout in protest of gun laws currently in place at federal and state levels, Brady said she has noticed some of her peers are not paying as close attention to the gun-safety conversation in the year after Parkland.

“It’s frustrating because there’s nothing more important than defending those around you — those who are trying to gain an education with you,” Brady said.

Formed just four days after the Parkland shooting, a group called Students Against School Shootings became a hub of activism at City and West.

Brady said a “random, panicked group of students” from City and West had the idea to organize walkouts shortly after Parkland through a group chat.

“The disbelief would build up, and then I would realize that this is actually how the country is, so the only thing that you can do is to act,” Brady said.

In the months after Parkland, she said, Students Against School Shootings raised money for affected families through benefit concerts, met with state officials in Des Moines, and spent time with student advocates from Parkland.

Chip Hardesty, a retired lawyer and City High hall monitor, said this is the most politically active he has seen students since he started working at City High in 2005.

Hardesty said when he and the faculty went through active-shooter training with the Iowa City police, he was the first one “shot” in the simulation while at his post as a lunchroom supervisor.

However, he said, he does not come to work expecting something like that to happen, but it is a possibility.

“You are alert in your surroundings in a way I suppose I wasn’t quite as alert before,” Hardesty said.

City High senior Josefina Frisina said Students Against School Shootings has been able to keep conversations about gun safety relevant in the school. However, she said, the conversation has faded out in the overall community.

“They just find something else in the news to get really riled up about, when in reality you should stay a consistent course with something like gun safety because so many children died,” Frisina said.

Ali Borger-Germann, who has been a City High teacher for 11 years, said the students involved in Students Against School Shootings were able to open up a conversation about gun safety not just in the school but in the broader community.

“It’s not their problem — it really isn’t. It’s something adults should have solved,” Borger-Germann said. “They should be protecting kids, and we’re not, so shame on us but bravo for them.” 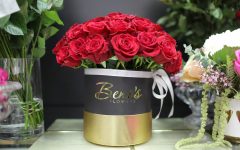 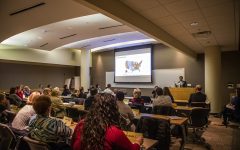 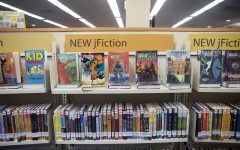