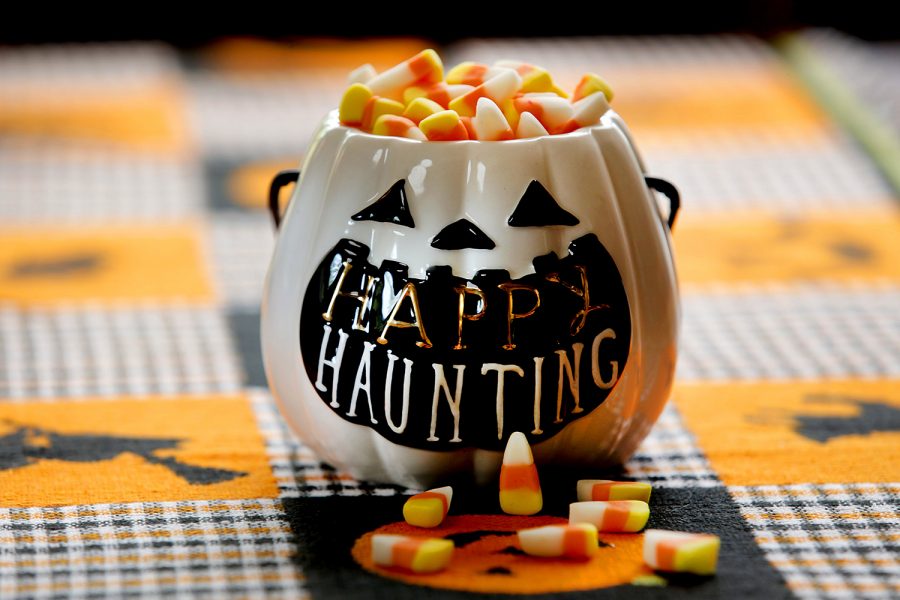 Are you really going to pass on a handful of free candy corn?

Candy Store rated Candy Corn as Iowa’s favorite candy. Two columnists debate whether Candy Corn is all it’s cracked up to be. 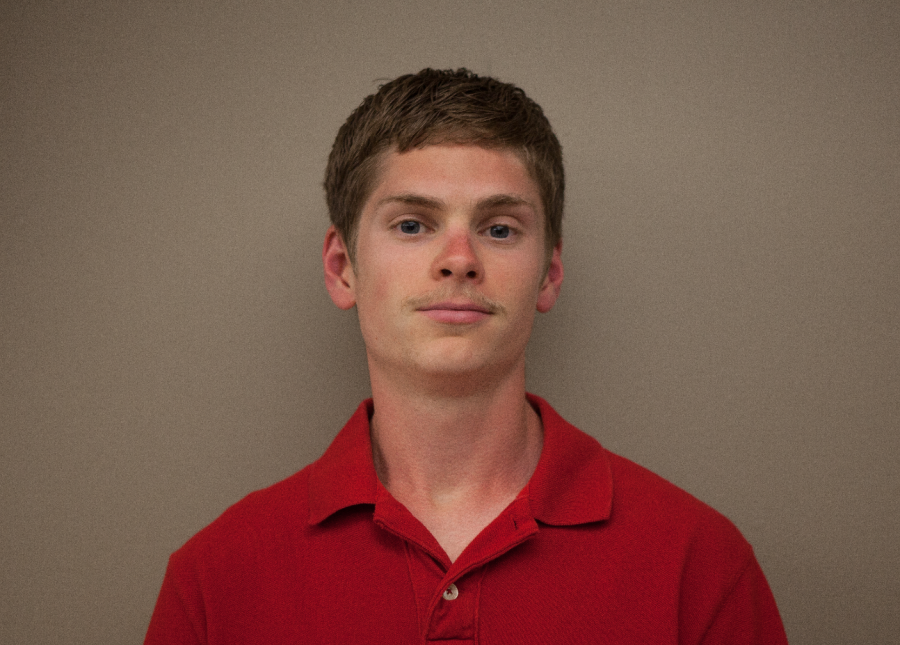 ‘Candy Corn is a nice, cheap, festive candy that is more Iowan than any other candy out there.’

You may have heard through social media that Iowa’s No.1 Halloween candy is Candy Corn. Yup, that’s right. According to candystore.com, more pounds of Candy Corn were sold to distributors in Iowa this year than any other type of candy. But apparently, not everyone is a fan of Candy Corn. In bringing up the topic to some of my friends, I was amazed to learn that many of them hate Candy Corn.

In fact, my friends didn’t just say that they preferred other candy, such as M&Ms or Reese’s — Iowa’s Nos. 2 and 3 candies. My friends were outright appalled that Candy Corn could take the title.

Now, I’m not a Candy Corn fanatic by any means. But I do fancy some Candy Corn during the Halloween season. It’s not the most luxurious or sought-after candy. After all, when is the last — or the first — time you ever saw a Candy Corn advertisement on TV or elsewhere?

Hear me out; Candy Corn is a nice, cheap, festive candy that is more Iowan than any other candy out there. It’s Iowa. We have a lot of corn, and our Midwestern niceness doesn’t allow us to be too picky about our candy. Therefore, I think Candy Corn is justified as Iowa’s top Halloween candy.

What’s more, you can even get Reindeer Corn and Easter Bunny Corn now, showing that candy corn is the ultimate seasonal candy to put you in a festive mood.

Avoid Candy Corn at all costs 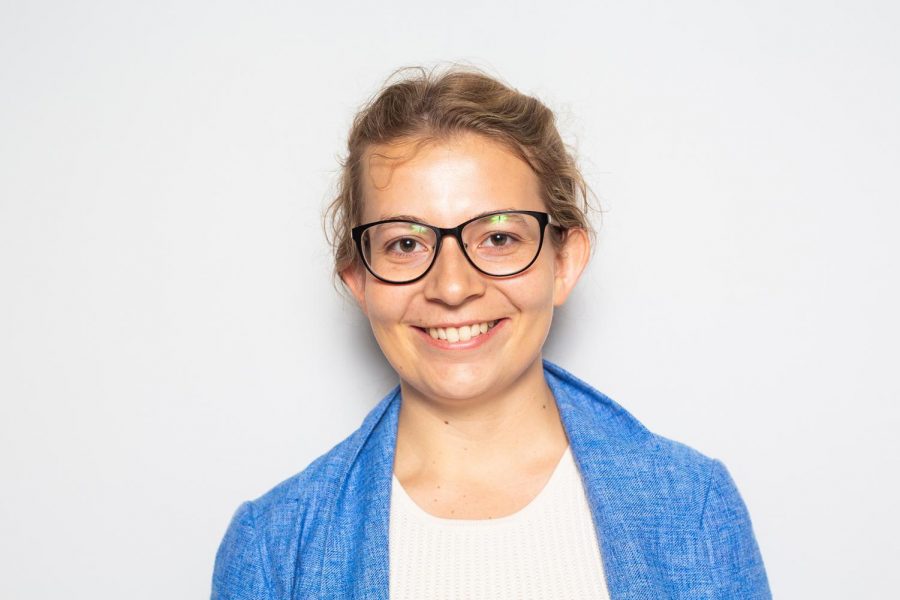 I love candy. From Snickers to Laffy Taffy, I look forward to the various offerings people tend to give out during the Halloween season. And though I prefer some candy over others, I typically don’t discriminate — if it’s a tasty, sugar-filled treat, I will plop that sucker right in my mouth (pun intended). But Candy Corn is a different story.

After recently discovering that Candy Corn is Iowa’s favorite candy, I was immediately disappointed. I wondered why a state that values corn so much would stoop to this abysmal level; is this the same state that proudly produced 2.61 billion bushels of corn last year?

Candy Corn is a disgusting representation of how horribly wrong things can go when people mix corn syrup, sugar, carnauba wax, and artificial coloring. I understand that Candy Corn can serve as a fall favorite decoration; perhaps that is where Candy Corn belongs — in a clear jar atop a high shelf that no one can reach so that no one has to be subject to the flavorless tease.

If taste is not enough to deter you, the dyes used to make Candy Corn should be. Candy Corn uses Yellow dye No. 6, 5, and Red dye No. 3. Yellow dye No. 6 has been linked to causing tumors in animals, according to a study done by the Center for Science in the Public Interest. And a study done by NCBI found that Red dye No. 3 consumption by animals is linked to causing cancer. Yikes, that certainly does not sound like a mouthful of Halloween fun to me.

By far the best way to prove my point is to ask all of you to pop a kernel of Candy Corn in your mouth and honestly ask yourself: Did I enjoy this?

Now, more importantly, do you want this candy to represent your state?