Iowa airlines are finding it difficult to replace commercial pilots and struggling to meet the demand of flyers. 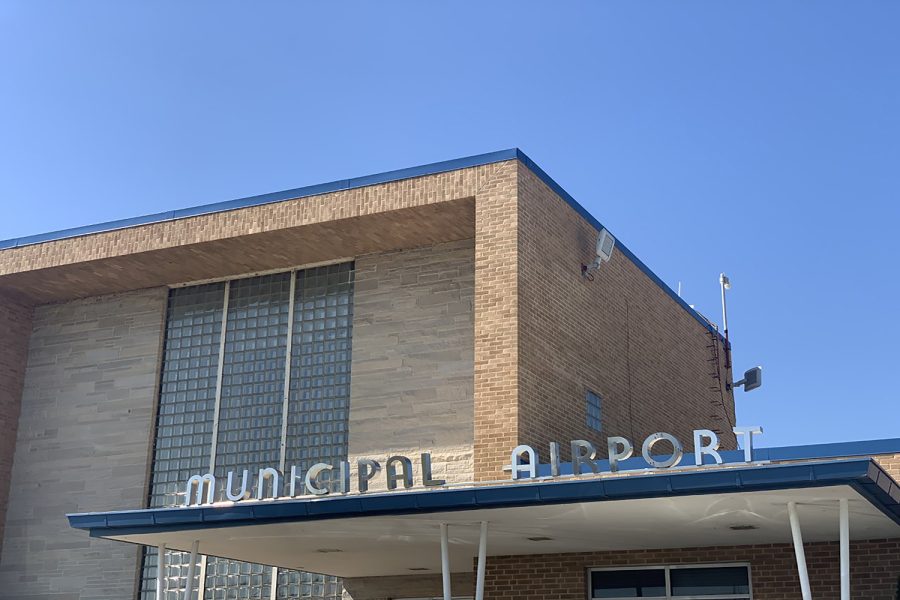 As a national pilot shortage sweeps across the country, Iowa’s commercial airports are also searching for more aviators.

Smaller, regional airports, like the Eastern Iowa Airport in Cedar Rapids, decreased the number of flights they run, limiting access to travel for local Iowans.

Recently, American Airlines stopped its service in the Dubuque Regional Airport,  the only airline to service that airport. This means flyers will have to travel at least 70 miles to the nearest airport if they want to fly.

“The pilot shortage has become pronounced to the point where, today, there’s 52 communities that have lost one of the big three airlines,” said Lenss.

Lens said the pilot shortage isn’t the only issue, as airlines also face a shortage of plane technicians and increases in the costs of fuel.

“It’s having a negative impact on air service,” said Lemos. “There’s going to be less flight options, more delays, and more frustration. It’s bad for the consumer, and bad news for the airports.”

In the short term, Lemos suggested raising the pilot retirement age from 65 to 67.

The aviation industry has a mandatory retirement age of 65, and NBC reported in June that roughly 5,773 pilots are retiring each year. During the pandemic, other pilots were fired or furloughed from the lack of air travel.

“Pilots have to go through flight medicals on a very regular basis,” said Lenss. “It’s really not a problem to change it from 65 to 67.”

Jet Air, a charter company that flies out of the Iowa City Municipal Airport, is offering students the chance to become pilots through its private flight school.

The company partnered with Kirkwood Community College to create an aviation technician program, starting in the fall semester of 2023.

Jet Air Vice President Matt Wolford said it is a service available to students who are willing to learn.

“It’s not impossible to become a pilot, and students can come here and learn at the airport,” said Wolford.

Lemos said people should take advantage of the piloting opportunities available to them.

“There’s never been a better time to be an airline pilot,” said Lemos. “It’s an amazing career and offers plenty of opportunities.”