Ranked choice voting is a necessary step to improve democracy in America. 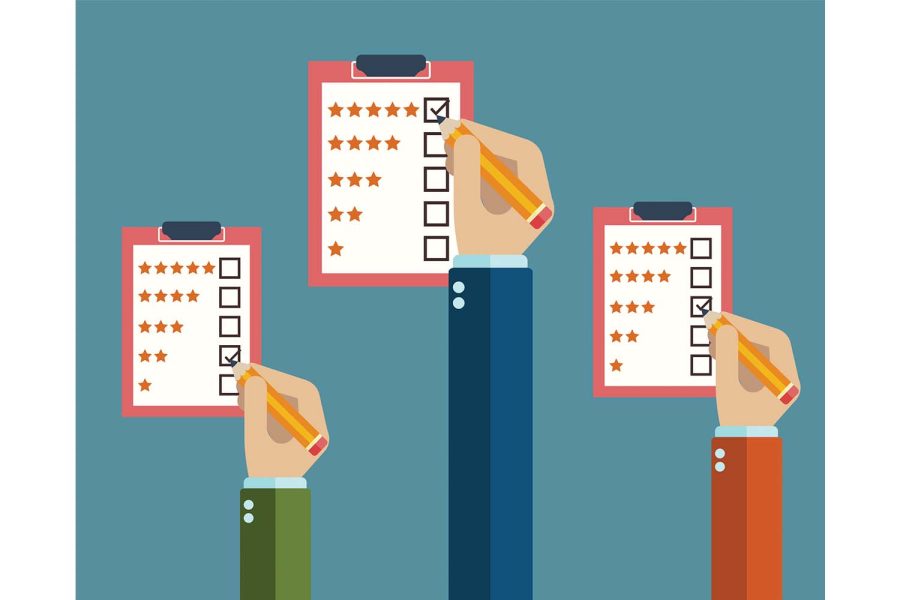 The U.S. desperately needs to revamp the way we choose our politicians and ranked choice voting would be a massive step forward.

Ranked choice voting in every single election is not just a viable option, but a necessity to strengthen democracy in America.

Last month’s special House of Representatives elections in Alaska saw Mary Peltola, a Democrat, defeat multiple Republicans, including Sarah Palin, in a ranked choice vote. The Republican candidates got more combined votes than Peltola, but because of preferences indicated by voters, she defeated both candidates.

The current dominance of two parties, combined with the primary system, traps Americans into choosing between two candidates. Third parties in America have no significant electoral power, essentially coercing citizens into picking between the two parties

Because of the two-party system, Americans will often vote with whichever party more closely represents their views, even if it isn’t accurate to their desires and interests.

Take, for example, “vote blue no matter who” movement, a movement that asks voters to vote for anyone who runs as a Democrat, purely for the sake of beating Republicans. Voters have become so entrenched in the two-party system that they will vote for candidates they don’t like just to beat candidates that they dislike even more.

According to a *New York Times/Sienna College* poll, almost two-thirds of Democratic voters said they want someone other than President Joe Biden to be the party’s nominee in the 2024 presidential elections. However, 92 percent of those voters said they would vote for him in a hypothetical rematch against former president Donald Trump.

Any system where such a high percentage of voters are willing to vote for a candidate they don’t want just to prevent someone else from winning is not a truly democratic system, and it is not worth preserving.

Ranked choice voting is essential because voters should not vote for parties; they should vote for people.

Another major benefit of ranked choice voting is that no vote goes to waste. If in a three-candidate election, like the one in Alaska, a candidate places third in the election, voters who listed that candidate as their first choice will have their ballots reallocated to the candidate who was the voter’s second choice, ensuring their preferences always matter.

If we are serious about improving our nation in any and every aspect, we must start with changing how we choose those who create our laws and policy. Ranked choice voting is a necessary step forward in order to perfect and strengthen our democracy.