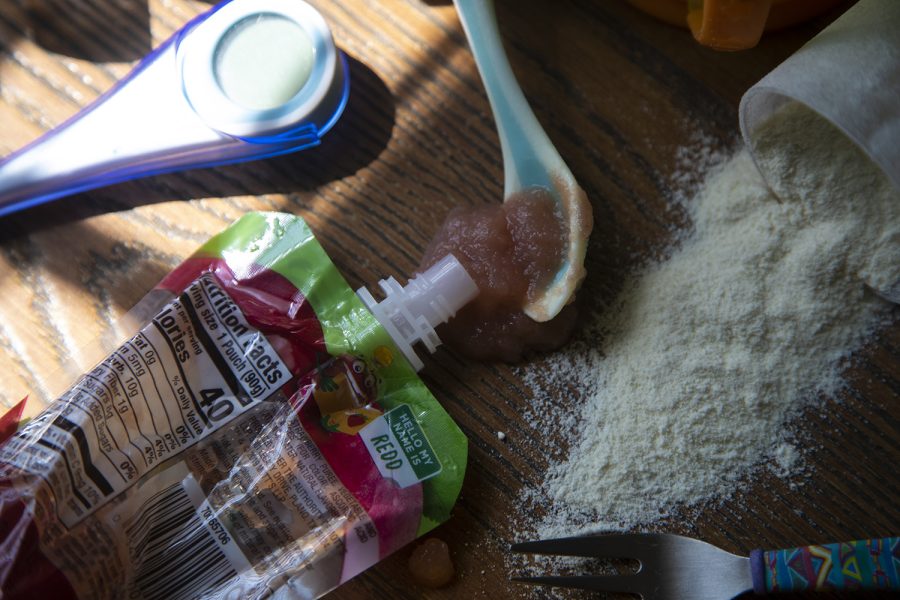 Women living in Johnson County will have expanded access to health care after three more Women, Infants, and Children centers were added in the county.

Johnson County Department of Public Health is opening three Special Supplemental Nutrition Program for Women, Infants, and Children centers (WIC) in North Liberty and Coralville. The centers will provide supplemental foods, health care referrals, and nutrition education for women, infants, and children up to the age of five.

The Iowa Department of Public Health awarded a Maternal Health Grant to the county to fund the centers.

The grant helps provide access to dental and health services for low-income families, according to Danielle Pettit-Majewski, director of Johnson County Public Health.

Previously, Johnson County could only share the grant with four other counties. Now, the distribution of the grant will serve the following counties: Johnson, Iowa, Linn, Cedar, Benton, and Jones.

“There have been some changes at the state level and from the state health department,” Pettit-Majewski said.

Pettit-Majewski said Johnson County Department of Public Health will now be the contract holder for the collaborative service area.

“We serve a wide variety of women in the community, and we want to make sure everyone has the access they need,” she said. “We have translation services so there is no language barrier, as well as transportation assistance.”

Iowa City is currently the only place with a Women, Infants, and Children center in the county, according to Johnson County WIC Coordinator Chuck Dufano.

“Opening new locations in North Liberty and Coralville will help decrease the barriers of transportation to get to a clinic,” Dufano said. “We can help mothers save time if they are coming from work or elsewhere.”

“Before we started talking with people, we did GIS mapping back in December and January,” Dufano said. “We put the addresses of people who were needed for Medicaid to get a sense of where our clients would be and who qualified for WIC, and we noticed clusters in Coralville and North Liberty.”

The centers can open as early as this October.

The news of expanded access to WIC and maternal health care comes after the summer of nationwide formula shortages that left mothers in need of alternative solutions for their babies.

“There is still some accessibility issues with formulas, but it will vary by the store,” Dufano said. “WIC provides alternative formulas that are comparable to the formulas in the store for mothers in need.”

Marissa McKinney, a resident of West Branch who once used WIC to support her two daughters, now advocates for moms in Johnson County by working as a breastfeeding counselor for WIC.

McKinney said her job as a counselor is to check in on mothers and their babies and answer any questions they may have about breastfeeding or motherhood and direct them to resources.

“I am here to help them and support them in their breastfeeding journey, being that outside source who’s not a nurse but is another mom who used the WIC program herself,” she said.

McKinney encourages mothers to take advantage of the services offered to them.

“It definitely helped introduce my kids to locally-sourced fruits and vegetables and helped me set them up with healthy options from such a young age,” she said. “Having WIC and being able to afford those set a strong foundation with my daughters.”