Opinion | The need for a tax on capital income

The rate of capital accumulation is having adverse effects on societal well-being. 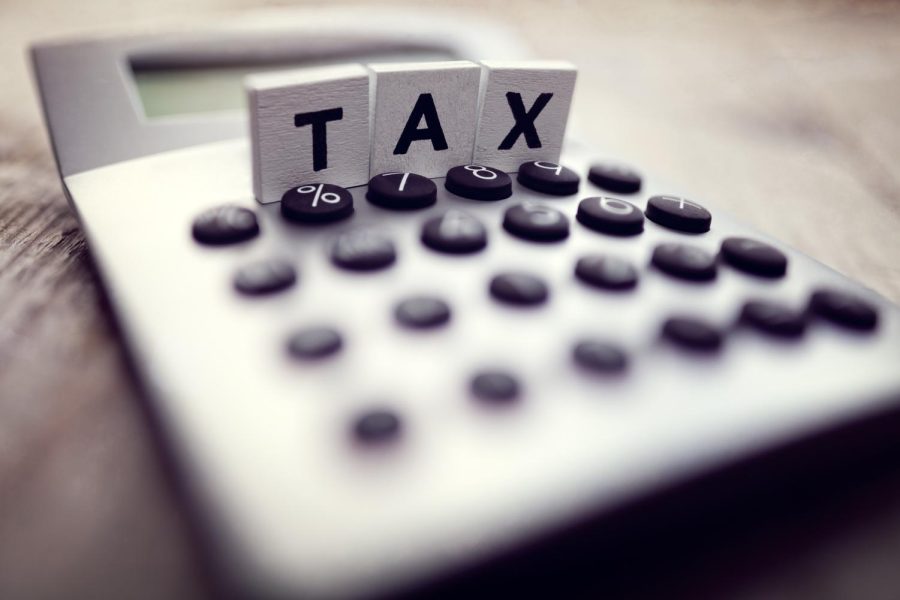 Since the 1980s, income inequality has become a paramount problem in the U.S., largely because there is no way to tax the capital goods of those making $400,000 and above.

Income inequality would not be a big deal if social welfare for all was improving.

However, the U.S. does not provide for our poorest Americans with the basic goods and services they need to survive. Lower income Americans are not able to live profitable lives, while those in the top income quintile get whatever they want and hand it down to their children.

It is time to implement a progressive income tax on capital income because it will reduce income inequality and better fund the American welfare state.

In an economic sense, wealth and capital can be used interchangeably. Capital refers to goods used by firms and government agencies to make profits. This definition encompasses two types of capital.

The first type is real property, such as the house your parents own and other forms of real estate.

The second type of capital consists of factories, infrastructure, machinery, and patents, which is called financial and professional capital.

Generally speaking, the wealthier one is, the more likely they are to own more capital. So, most middle-class Americans own some form of capital via their houses and retirement accounts. College students on the other hand, are likely to own little to no capital.

Traditionally, economists have opposed taxing capital income because of how it distorts household consumption and savings.

The theory hypothesized under a capital income tax, households and firms would be penalized for selling their capital assets.

Therefore, households would be more inclined to over-consume in the present and not invest in future capital stock. As a result, this would hurt technological innovation, the primary driver of long-term economic growth.

Thus, the optimal capital income tax would be zero because these taxes end up causing more harm than good for economic welfare.

However, the theory of capital income causing economic growth is not necessarily true in the real world, given the preferences that capital owners have when it comes to spending the income they derive from capital.

Instead of being focused on spending their profits in finding the next Moderna or Tesla, many capital owners are more interested in spending the capital on other things such as leisure activities or transferring it to future generations via inheritance.

In short, much of the profits made from capital income does not actually go to promoting long-term economic growth. On the contrary, it might be hurting economic growth.

Globally, the current rate of capital accumulation is far outstripping the rate for economic growth with the trend pronounced in the U.S. This means that there is a relationship showing a lot of profits from capital that are not being used in an economically beneficial way.

The solution to this problem is simple: tax the excess capital income and redistribute it to the ones in most need so they can live better and happier lives.