The cities of Iowa City and Coralville and Johnson County partnered with Think Iowa City to submit an application to Destination Iowa for nearly $6 million, hoping to upgrade amenities along the Iowa river. 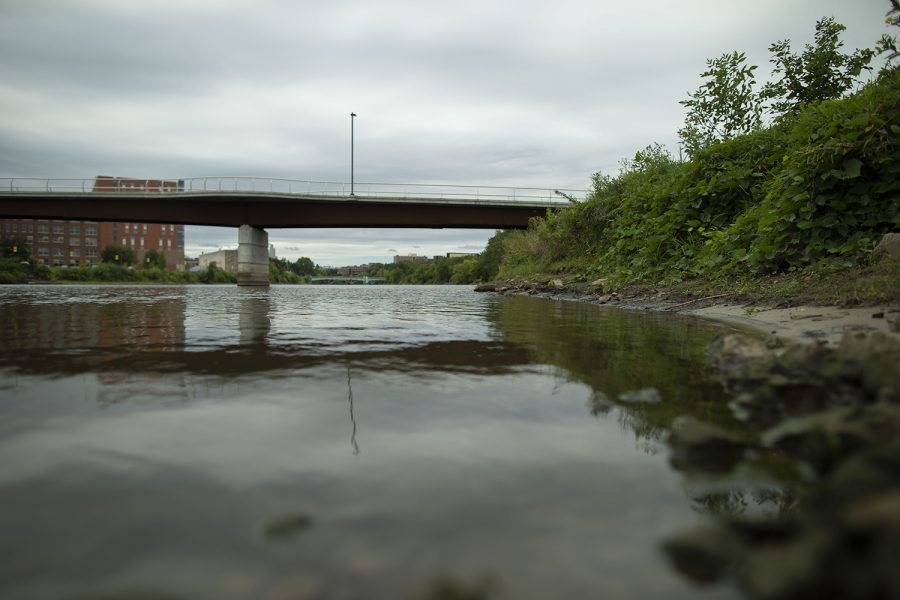 The Iowa River may soon be known as the “pedal paddle destination of the Midwest.”

The cities of Iowa City and Coralville and Johnson County — under the leadership of Think Iowa City — submitted an application to Destination Iowa, a program overseeing tourism projects in Iowa, for nearly $6 million to put toward parks and recreations around the Iowa River.

Iowa City Director of Parks and Recreation Juli Seydell Johnson said if the application is accepted, the grant funds alone will not be enough to cover the project’s costs. Forty percent of project funding will come from grants and 60 percent from local taxes.

Seydell Johnson said a wide variety of outdoor recreational projects and improvements planned should the county and cities receive the grant.

“We already have a very transitional community with the University of Iowa,” he said. “Whether it’s for a big hockey game or some other activity, there are a plethora of activities that they can partake in a little bit of something for everybody.”

Nick Pfeiffer, Think Iowa City’s vice president of public affairs, said the application helps the city and county plan for the future of the river.

“If you’re familiar with [the project], you’ll know that one of the first pillars of that is how we can better embrace our own money, to be champions of the natural environment,” Pfeiffer said. “One of the key aspects of that is to make the Iowa River a signature attraction for residents and visitors.”

RELATED: Johnson County’s Project Better Together aims to bring the community together

All projects in the application are “shovel ready,” meaning they will be started within the year if the application is approved. By the end of the projects, there will be great recreational opportunities for visitors and residents alike, Pfeiffer said.

“We’re dubbing this entire project the pedal paddle destination of the Midwest,” Pfeiffer said. “So, we want people to come in and visit and travel here because they can pedal along our trails and then paddle on our water.”