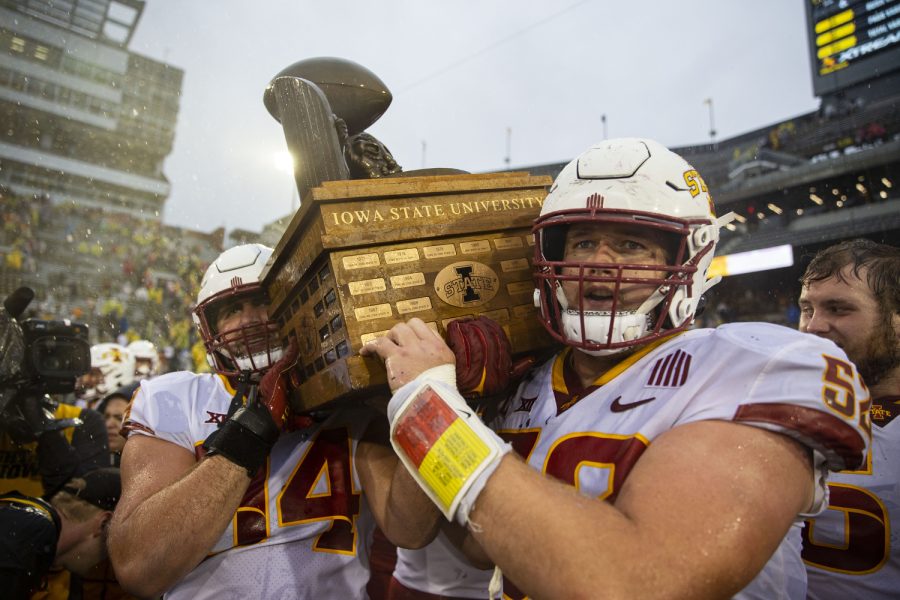 Coming off the season opener, Iowa was one of the lowest ranked offenses in division one college football which is a continuation of where Iowa ended last season.

Today Iowa running back Leshon Williams scored Iowa’s first touchdown of the season and Iowa’s only points of the game.

The Hawkeyes had one shot to tie the game but missed a 48-yard field goal.

Iowa plays Nevada next on Saturday, Sept. 17 at Kinnick Stadium.