Coralville and North Liberty businesses made up the majority of health code violations found by the county. 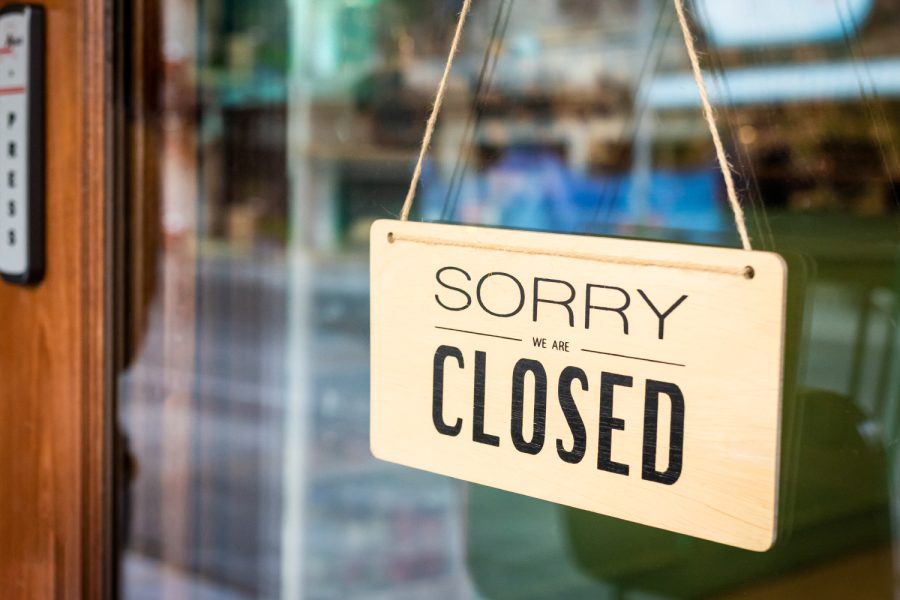 Johnson County Public Health found 46 health code violations across 23 businesses in Johnson County over the month of August. None of the violations were found in the four Iowa City restaurants investigated.
Coralville
The Konomi Japanese Restaurant located on Quarry Road had six violations on Aug. 25. Five of the inspection issues were solved by staff at the restaurant while an inspector was onsite.

There were no verifiable health reporting agreements at the restaurant. An inspector provided the forms to an individual in charge to make copies so employees could sign while on shifts.

Raw eggs were stored both above ready-to-eat food and raw shrimp. A supervisor at the store rearranged a cooler to ensure there was no cross contamination.

There were also no parasite destruction letters for when fish vendors gave products to the business.

Additionally, there was missing hand wash signage and house-made sauces lacked dates. Someone in charge dated sauces while the inspector was present, and the inspector provided temporary hand-washing signage until the business could attain permanent signage.

The Johnson County Department of Public Health found five violations at Old Chicago on 2nd Street. When an inspector visited on Aug. 5, the business had numerous foods that were not cooled properly. Pepperoni, roasted mushrooms, garlic mayo, bacon, tomatoes, and meatballs were all held at too hot of temperatures.

Someone in charge voluntarily discarded all of the improperly held foods.

After an inspector found beef, cheese, and tomatoes that were past their seven-day limit for in-house prepared foods, a supervisor disposed of the items.

Some cleaning supplies were not up to code either, which was solved by someone onsite. An inspector also provided hand washing signage when the restaurant lacked proper permanent signage.

Maestro Empanadas on 10th Avenue had one violation regarding sauces made in house not having open dates on containers. Staff members added dates immediately.

Tabooleh Grocery on 2nd Street was also plagued with house-made foods not being dated when inspectors came by on Aug. 24. The business also had issues with chlorine sanitizer solution in a dishwasher not being strong enough. Both violations were immediately fixed by workers and also by calling a chemical provider to the site.
North Liberty
On Aug. 16, the Sleep Inn & Suites on Madison Avenue had the most violations this month with seven. There were no verifiable health reporting agreements, and none were provided to staff while an inspector was present. The business also did not have established processes for food spills in any areas.

Most of the business’s cleaning supplies issues were corrected onsite, including improperly made spray solution and where bleach was stored in the business. Workers did not correct a hand sink lacking hand washing cleanser.

The Jalapeno Mexican Restaurant on Sugar Creek Lane had four violations when visited by inspectors this month.

An employee used contaminated single-use gloves to handle raw chicken and then touch tortillas and tongs with the same gloves. The employee discarded the gloves immediately, utensils were replaced, and food was thrown away.

Sauces were discarded by an employee when they weren’t refrigerated properly. Additional sauces and meat items lacked dates, which were also fixed by workers.

A can opener in storage within the business had debris build up on its blade. Someone in charge rinsed and cleaned the can opener when pointed out by an inspector. The tool had not been used that day.

Tomatoes and cut lettuce were both held above the temperature they are legally allowed to be, but an employee corrected the issue. Gravy and house made egg salad sandwiches both lacked proper dating, which was also solved by an employee.

Dishes were stored improperly at the location but were moved. The men’s restrooms also lacked hand washing signage which was corrected by an inspector’s temporary signage.

This story is part of a monthly series by The Daily Iowan regarding health inspections at local restaurants.