The Iowa Supreme Court ruled that in order for the case to be reheard, it must first go through a lower court. 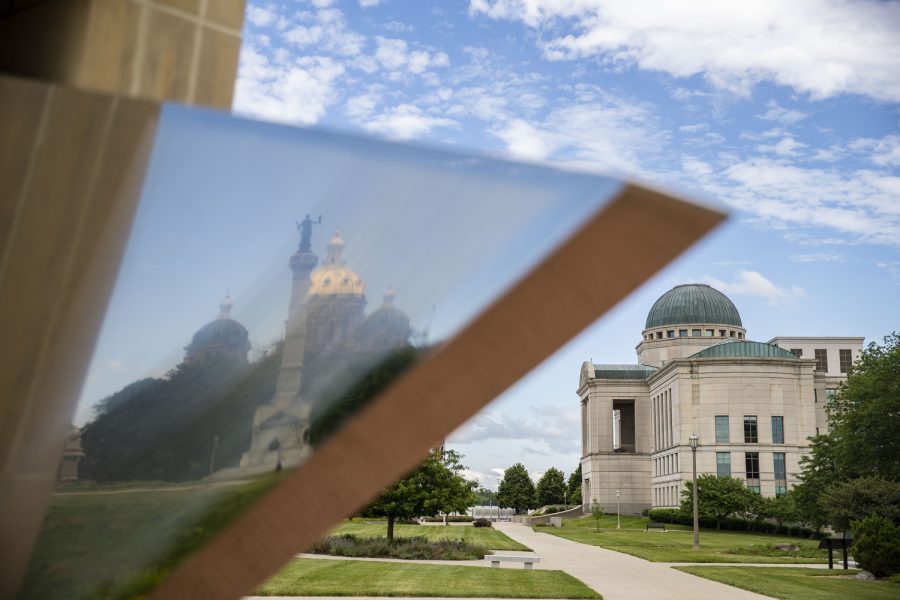 The outside of Iowa’s Supreme Court and the Iowa Judicial Branch Building is seen on Friday, June 24, 2022.

The Iowa Supreme Court decided in June that the right to get an abortion is not protected under the Iowa Constitution. The decision came after the state appealed a 2020 ruling by a lower court judge who struck down a law that required at 24-hour wait period.  The lower court judge based his decision on the the 2018 Iowa Supreme Court ruling that abortion is protected by the Iowa Constitution.

Reynolds said the Iowa Supreme Court should review their June decision based on a statement from the ruling that said the United State Supreme Court’s decision may contain “insights we are currently lacking.”

The Iowa Supreme Court ruled that in order for the case to be re-examined, 24-hour wait period needs to be argued to a lower court judge first.

Reynolds also wanted the judges to rule on which legal standard should be applied when ruling on abortion laws.

The Iowa Supreme Court currently uses the “undue burden” standard, which tests laws to find out if they cause someone an excessive amount of burden.

Reynolds would like the standard to be changed to the more gentle “rational basis” test, which would allow Iowa lawmakers to clamp down further on abortion rights.

While no 24-hour waiting period is currently required before getting an abortion in Iowa, multiple lawmakers have said they don’t expect it to last.

Reynolds also announced plans to ask a Polk County judge to lift the injunction preventing the state’s “Fetal Heartbeat” law from taking effect.  The law would prohibit abortions after six weeks or when a fetal heartbeat is detected.