When calling for the safety of U.S children in schools, Americans must remember their tax dollars fund dangerous military operations that have killed countless children in other countries. 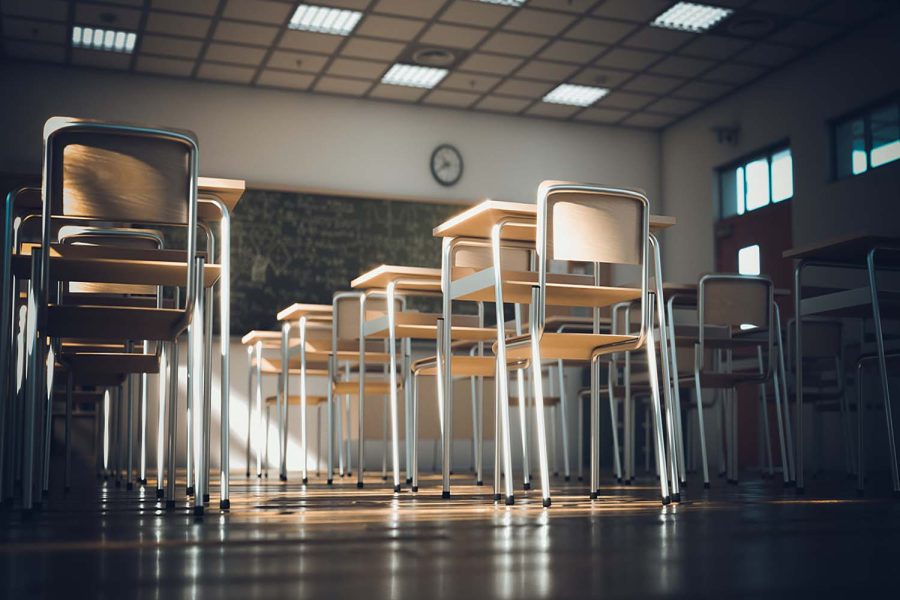 Following the recent school shooting in Uvalde, Texas, local students have been vocalizing their support for safety in schools for the sake of protecting the lives of youth in the U.S.

While this is an important initiative, missing from this perspective is the connection between confronting violence that happens to young children – in or outside of their school buildings – because of U.S. military intervention in other countries.

Schools and medical clinics/hospitals are considered safe zones, according to wartime provisions set forth by the United Nations. However, this has not stopped some countries from attacking these locations. Countries who refuse to sign on to U.N. treaties and other doctrines cannot legally be held to these standards in international courts.

The U.S. military itself has participated in such violations of international law.

Internationally, 550,000 children have died from armed conflict in the last decade. The U.S. is directly tied to this high death count. For specific examples, families in countries like Syria, Afghanistan, and Yemen have lost children in U.S.-led operations in the past five years.

These countries are not alone, especially when a wider time span is considered. Data and reporting remain vague in countries facing current U.S. involvement. Lack of reporting does not equate lack of deaths, including young children.

Where do some of the funds for these imperialistic military operations come from? American tax dollars. In 2018, 24 cents out of every dollar was paid in taxes by the American public-funded military expenditures. This year alone, the U.S Department of Defense (DOD) has projected a budget reaching hundreds of billions of dollars.

This high dollar amount used to fund weapons, uniforms, the military payroll, and intelligence operations, among other products of war, is not new. In fiscal year 2021, the total U.S. expenditure for national defense was $754 billion. In 2020, $68 billion of the DOD’s total budget went to international affairs.

Noting the money put into the military by the U.S. government and its taxpayers is not intended to minimize the lasting physical and psychological effects that school shootings have on teachers, parents, and students.

It saddens me to realize that every decade of my life so far has been marked by a school shooting somewhere in the U.S.

I was born in 1999, the same year as Columbine. I was a middle schooler when Sandy Hook Elementary School was the site of a school shooting in December of 2012. In my high school senior year composition class, we watched images of Marjory Stoneman Douglas High School as students who survived evacuated their school on a February morning.

I’m only 22. The killing of children has to stop overseas and in our communities here in the U.S.

It sends a message if you stand against school shootings in the U.S. but stand behind overseas military action. There are no more excuses for this level of xenophobia, elitism, and racism in 2022. To have such little empathy that some children are viewed as defendable while others are dispensable is disheartening in a country that has enough privilege and resources to do better.