Other states are attempting to improve cannabis regulations. Iowans should be paying attention. 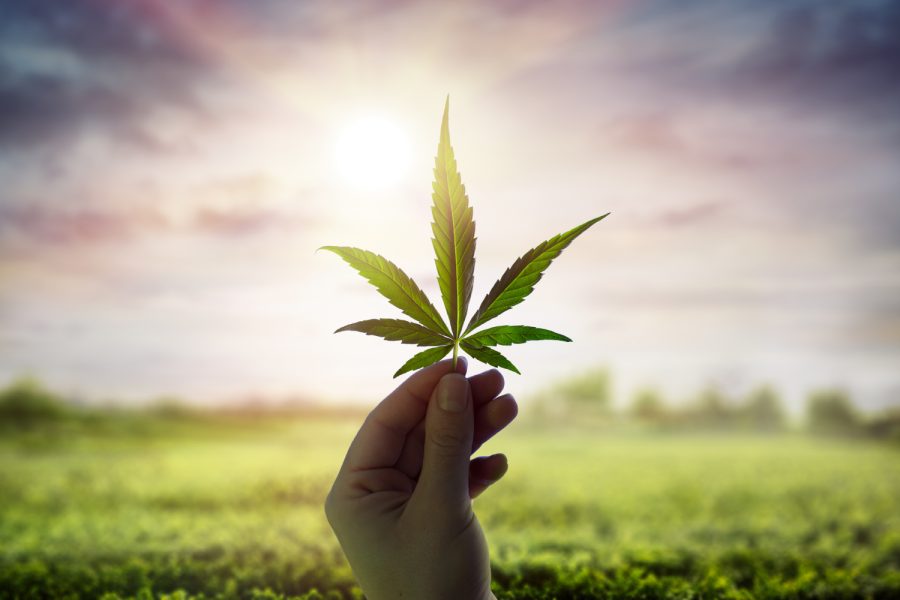 Personal safety and freedoms have been topics of discussion in Iowa as of late. When considering the legalization debate of cannabis and other drugs, it’s obvious this deeply-instilled Iowan value of autonomy only applies to certain, societally approved activities.

One place Iowa could update its drug policies is in the workplace.

Last week, the Washington D.C. City Council unanimously passed a bill to ban the practice of firing employees for failed drug tests if impairment on the job or active federal employment status were not a factor. The bill is awaiting Mayor Muriel Bowser’s signature before being officially implemented.

This isn’t to say that Iowa is the least progressive state toward drug use. In 2017, the Medical Cannabidiol Act legalized some cannabis products for medical use in Iowa. Only three states in the U.S. as of May 2022 lack any type of legalized public access to cannabis.

Unlike Iowa, the recreational or medical use of cannabis products and the possession of up to two ounces of cannabis is legal in Washington D.C. The sale or purchase of marijuana is not legal, however, up to one ounce may be gifted between two parties both 21 years of age or older.

It is important to note that 2020 and 2021 figures for drug use have been affected by lockdown procedures during the COVID-19 pandemic. Those who qualify for medical marijuana benefits were unable to access providers to obtain proper documentation for the program. Recreational use increased during highly isolated times, but long-term trends are still being studied.

Even so, Iowa is one of 31 states in the U.S to continue the criminalization of cannabis products. First-time arrests while possessing or using cannabis is considered a misdemeanor with the possibility of larger penalties being imposed after repeated offenses. Any cultivation of cannabis plants within the state of Iowa is a felony.

Surrounding states including Kansas, Minnesota, Missouri, Nebraska, North Dakota, and South Dakota are all considering — if not in the process of — implementing the legalization of recreational and/or medical cannabis for adults ages 21 and over.

Pro-legalization ideology is not merely based on securing individual freedom. Changing laws and employer practices to decriminalize drugs is a form of accepting that drug use is part of some people’s chosen lifestyles.

Accepting personal, free-time drug use in society also allows those who use it to do so in the safest way possible.  When stigmas such as the risk of losing one’s job for seeking help or admitting use disappear, people are more likely to reach out for help in staying sober if that is best for them.

Issues with Iowa’s current laws go beyond ensuring workers are not penalized for off-the-job cannabis use. Iowa should also look to make changes to the structure of its cannabis paraphernalia code for the safety of drug users.

Under current legislation, it is considered illegal to possess any objects related to the use, maintenance, or distribution of cannabis products. However, this same code also considers drug testing kits to be drug paraphernalia. Possession of any paraphernalia is subject to a $1,000 fine and/or six months of incarceration.

Testing kits are important in non-legalized states because most people are buying cannabis off the streets and not from licensed, heavily regulated places like dispensaries.

If Iowa lawmakers cared about keeping people safe, testing kits and drug use would not be criminalized.

The argument is simple: If Iowa lawmakers cared about personal freedoms, what one does in their personal time wouldn’t be allowed to affect their employment status.