UI computer science program is overstretched and underprepared for demand. 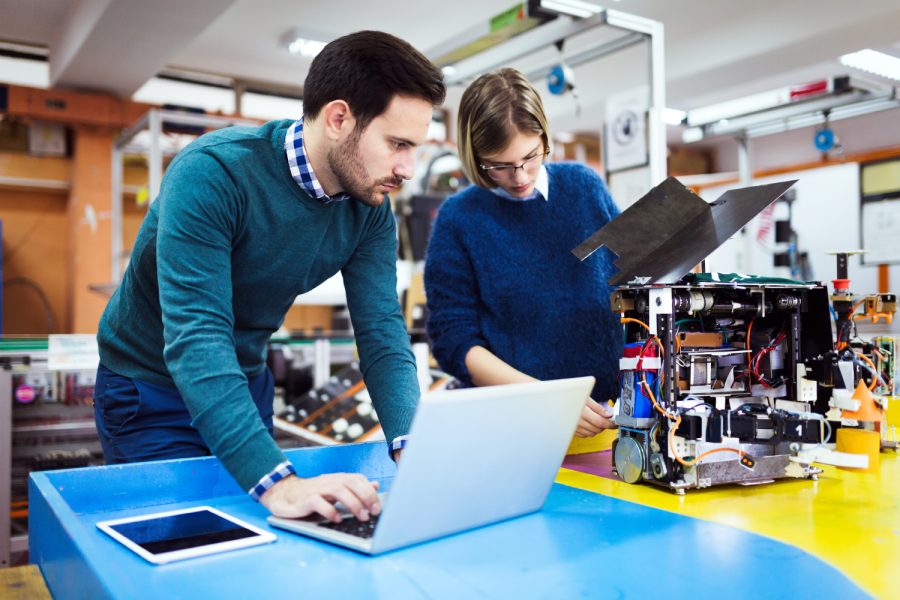 Computer science is regarded as one of the fastest-growing majors for college students in the U.S. Colleges are rapidly pursuing this ever-growing major, and the University of Iowa is among them.

There are only 26 full-time computer science professors at the UI. Yet, there were more than 700 computer science and informatics majors in the department last year. That makes a 1:27 student-to-professor ratio.

Each professor and teaching assistant in the UI computer science department is wonderful in their own ways, and this column is not to speak badly of them. There is no realistic way the UI can expect these few professors to be able to effectively handle hundreds of students in massive lecture halls and discussion sections.

The UI is not alone in regard to the issue of not being able to meet the demand for the major. The demand for computer science degrees is outpacing the ability of higher education to meet them in the U.S.

The UI computer science curriculum is not helped by the major’s structure. Some classes that would seemingly have prerequisites, such as discrete structures, have virtually no related prerequisites despite it being one of the more challenging courses offered at that level for undergraduates.

“To meet that demand, efforts to retain and recruit outstanding faculty are already underway.” Schmadeke said. “The market for talent in this field is highly competitive, both within our peer set and beyond higher education in the tech industry. But the university and the College of Liberal Arts and Sciences are committed to doing everything possible to keep our program strong. At times, class sizes have been larger than we like but our faculty have gone above and beyond to maintain a high quality of instruction for our students. We expect this will happen less over time, in part due to our recruitment and retention efforts.”

The fact is that computer science majors are booming in popularity across college campuses all over the world. In the U.S., around 65,000 students graduate with Computer Science degrees each year, with that number clearly expected to rise in the coming years.

The professors at the computer science department need more resources, teachers, and a clearer layout in order to effectively help students achieve their goals.

It makes sense that UI does not view computer science as a major of importance, as the college is arguably most well known for its top-grade medical facilities. But the college should be willing to dedicate more resources and infrastructure to such an increasingly popular major, instead of seemingly treating it as an afterthought major that they expect few students to undertake.