Opinion | Parents and Students should have a choice in class content

We need Gov. Reynolds to push for class alternatives that allow parents to decide how to best teach their kids. 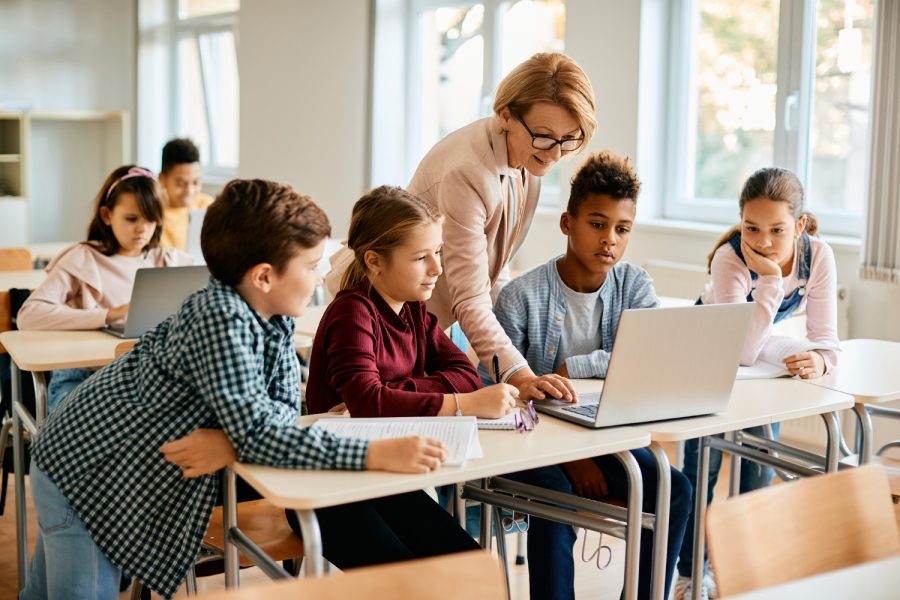 In our progressive culture, it may seem out of the ordinary to question the curriculum schools are teaching. But in recent years, we have seen a rise in parental criticism over school curriculum.

But discussions involving parental choice in schools should focus on offering alternative curriculum options for some, rather than new curriculum for all.

In this year’s legislative session, the Iowa Senate passed Gov. Reynolds’ school choice bill, which would provide funding for private schools to make alternatives to public education more accessible. This bill did not pass the Iowa House of Representatives. However, in past years, such as 2021, Iowa passed school choice laws that provided increased scholarships to private schools and tax breaks for home-schooling.

Iowa is not the only state pushing for parental choice laws. Florida’s controversial “Don’t Say Gay” bill stirred national headlines this year. The bill prohibited schools from teaching sexual content, including matters of sexual orientation and identity, to kindergarten through third grade. It also allows parents to know what is being taught in their schools.

Florida also made national news by banning textbooks that include references to critical race theory, a legal framework denoting that systemic racism is a part of U.S. society. While the public did not see all the banned textbooks, a few were released, including a math textbook showing a math problem with statistics on racism by age.

Yes, we do need to educate about racism and social issues. However, do we really need it in math class? If too much curriculum is based on social issues, kids could easily get stuck believing that the world revolves around social issues.

Here in Iowa, Gov. Reynolds is trying to implement a school choice program that would allow parents to have alternative methods for classes and schooling.

This program would divert some public funding to private schools, and give parents access to all class materials.

While it is a step in the right direction, a better idea would be to allow public schools to offer alternative curriculum plans, rather than parents choosing an entirely new school.

Providing alternative classes has already been a part of schools, with health classes allowing for a religious exemption.

School choice is necessary to our educational system because it allows parents and students to have a say in how they are taught. Subjects like math, English, and science, must educate kids on these principles, not what certain schools or teachers think kids should know.

In a similar sense, this is what today’s current issue is about: the division between church and state. Certain religions do not endorse LGBTQ communities, but can still respect, live, work, and study with them.

People in these religious groups want to have the ability to decide for themselves whether their kids should learn about topics that go against their religious beliefs and aren’t necessarily tied to the class subject.

Since Iowa City is a very progressive community, I don’t think this problem will be recognized or understood by most people.

Rather than changing the curriculum to fit one group’s opinions and beliefs, we should have classes available to suit everyone’s beliefs. This will allow parents, students, and educators to work with each other rather than against.