100 years after the election of Iowa City’s first female mayor, city politicians look at the impacts of past and present gender inequality. 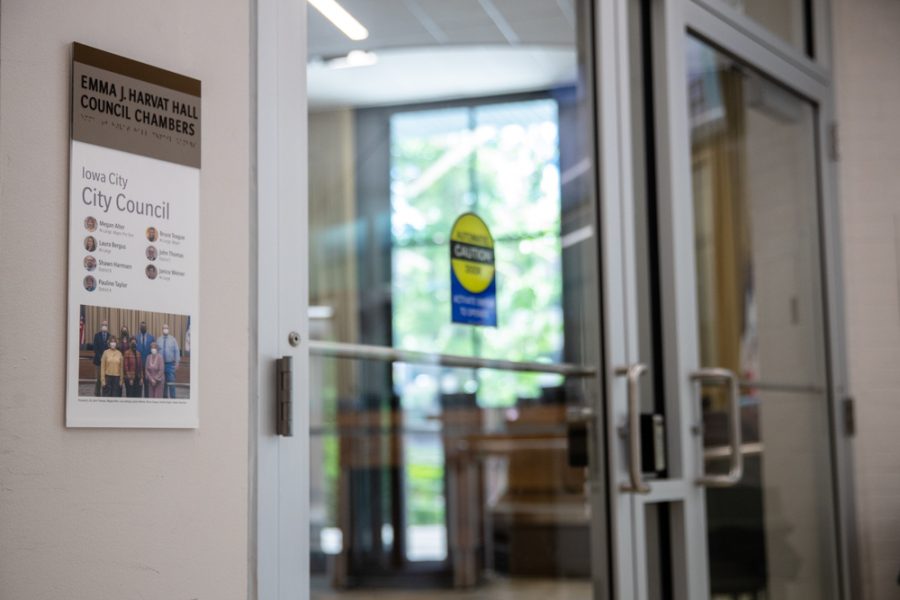 Emma Harvat became mayor pro tem in 1922, making her the first female mayor in Iowa City. This month marks the 100th anniversary of her election.

“It is an occasion to commemorate Iowa city,” Mayor of Iowa City Bruce Teague said.

The 19th Amendment, which gave women the right to vote, was passed in 1920, two years before Harvat took office.

In 1922, in the aftermath of the state and federal government’s radical law enforcement on prohibition, former Mayor Ingalls Swisher fired the chief of police out of inexperience, severely damaging his popularity, according to the Iowa Commission Status of Women.

Harvat’s numerous accomplishments, like being a successful business owner, a council member, and Mayor of a city, could be considered difficult a hundred years ago.

Janice Weiner, an Iowa City councilor and a former U.S. diplomat, said although society has put more focus on gender equality today, there are still burdens and roles that women have to take on, one of which is childcare.

“That’s one of the structural barriers because not everyone has the means either,” said Weiner. “Not everyone either has a partner who’s willing to care for kids or the means to be able to hire or find childcare.”

Weiner looked back at when she was raising her kids, and the challenges that came with it.

“I was raising two girls as a single mom,” Weiner said. “There was a lot of juggling to do, a lot of planning and a lot of organizing to be able to take care of my kids well and do my job.”

Although obstacles still exist for female politicians today, Teague said, one of the city’s agendas is to help career growth of women in Johnson County so more women can participate in local affairs.

“It says something about Iowa City’s progressiveness that we had a female mayor 100 years ago,” Iowa City councilor Megan Alter Said. “Today, more and more women are committed to the community and want to take part in local politics.”

Alter said there are less substantial obstacles for women to pursue careers in traditionally male-dominated areas today and women continue to eliminate the stereotypes in these areas.

“I think what we need more than anything is for women to have the confidence to say ‘I can do that,’” Alter said.