Hawk alerts for gun violence shouldn’t be a weekly thing, or even a monthly thing. The University of Iowa needs to emphasize gun violence prevention. 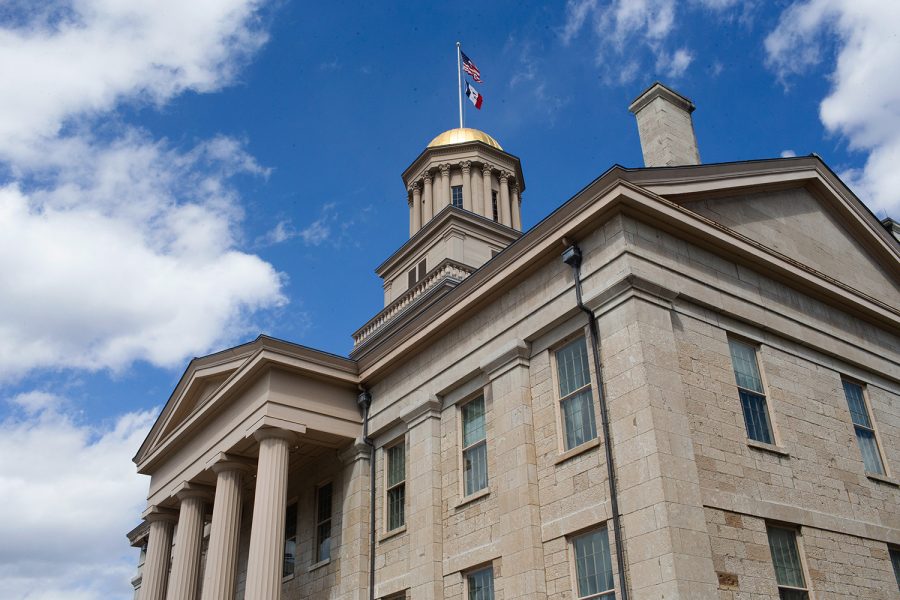 The University of Iowa talks about crimes and issues that affect UI students; however, they have had little to no response to gun violence.

The UI needs to apply the same level of attention to gun violence as it does other crimes. This can be done through educational videos and discussions to better prepare in case of a threat.

During the Success at Iowa training program for incoming students, and through yearly interactive videos, students are taught how to be prepared for sexual assault, alcohol abuse, mental health crises, and other issues that often impact young people. The increase of gun violence signifies a need for similar programs to be prepared in case of a threat.

This program can mimic the interactive videos for sexual assault, by giving students scenarios to help them know how to act amid a mass shooting. In addition, the program could better connect students to higher officials in cases of suspicious behavior.

While recently the UI campus has experienced smaller cases of gun violence, back in 1991 there was a mass shooting where four people died and two were injured. Last November the UI held a 30 years in remembrance of the tragic event.

The UI needs to do everything in their power to prevent tragedy like the one in 1991. A program dedicated to gun violence prevention has the potential to stop future tragedies.

The UI’s current Hawk Alert system does alert students to a shooting in progress, allowing many to stay away from the area. However, the UI could do more to prevent such crimes in the first place.

More programs geared towards preventing gun violence and alerting students about unsafe situations can save lives. But, opinions on the 2nd amendment and gun rights may sway people away from such programs.

While it may seem like the obvious solution is to ban assault weapons or create more restrictions on guns, the repercussions of gun control could be more fatal. More gun control restrictions could aggravate some to dangerous extremes.

In addition to ramping up the prevention plans for gun violence, UI students and professors need to better advocate against gun violence.

While not every student or professor agrees that guns should be banned or further regulated, there is a clear and present rise in gun violence at home and across the country. This is a problem that needs to be fixed immediately.

Students and professors need to voice their opinions to pressure the UI, so they do more to prevent gun violence. Hawk alerts for gun violence shouldn’t be a weekly thing, or even a monthly thing. The UI needs to improve its programs to provide prevention videos for gun violence as it becomes more prevalent.