The Daily Iowan • May 18, 2022 • https://dailyiowan.com/2022/05/18/rapper-kendrick-lamars-new-album-mr-morale-the-big-steppers-beautifully-balances-being-personal-and-relatable-to-a-mass-audience/

On May 13, Kendrick Lamar released ‘Mr. Morale & The Big Steppers.’ Despite his reputation, this album is nothing short of a blessing to old fans and new listeners alike. Exploring themes such as addiction, the Pandemic, and corruption, Lamar details a nation in crisis. 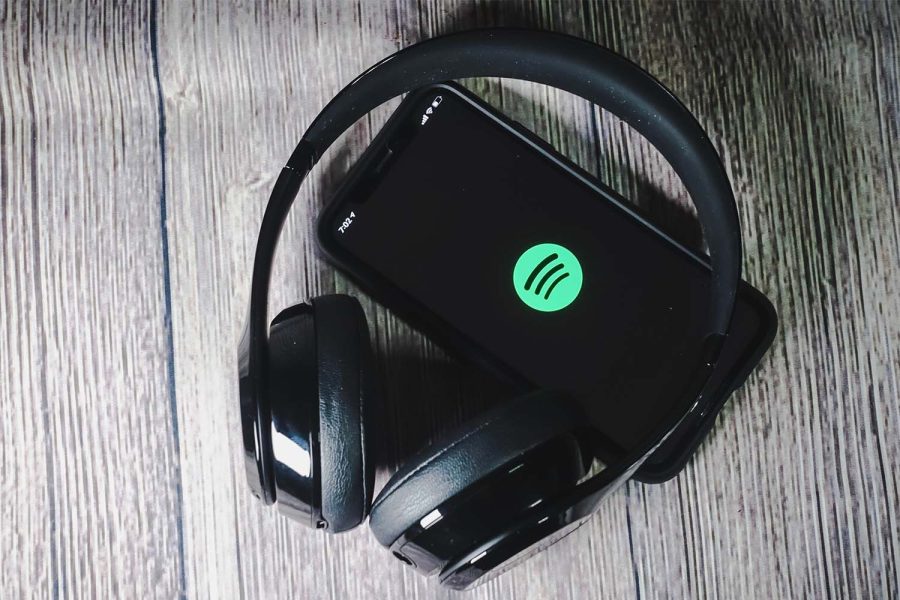 Despite being one of the most popular rappers of the time, Kendrick Lamar has not released an album since 2017. However, after listening to his new album Mr. Morale & The Big Steppers, released on May 13, I believe it to be worth the long wait.

The first track on the album, “United In Grief,” touches upon the widespread mental health experiences caused by the past few years, as well as Lamar’s own mental health struggles. I found this song to be an amazing way to begin the album, as well as all-too-relatable. This song was also funny, and the line, “Poppin a bottle of Claritin,” made me laugh aloud.

Lamar also explores the ways that fame has impacted his life. As the song goes on, the tempo speeds up to a point that’s overwhelming in the best way, as it likely mimics the way Lamar is feeling.

However, it touches upon a deeper, more universal pain, as previously mentioned. The ending encapsulates this with the lines “I grieve different” and the rebuttal, “Everybody grieves different.”

“N95” explored returning to the “new normal” in a post-pandemic world, as well as the tension between the digital world and reality.

The version of the U.S. that Lamar depicts in the song is a country in crisis. I found the opening to be particularly haunting: “Hello new world, all the boys and girls, I got some true stories to tell. You’re back outside but they lied.” This put into words the experience of returning to school, which is especially impressive as the pandemic, due to its recency and its unfathomable size, is difficult to put into words without sounding cliche.

“Savior (Interlude)” continues the theme established by the previous two songs. This one is more personal, however, as he opens the song with a discussion of his mom’s drug abuse and his uncle’s criminal activity that occurred in the background of his life.

The lines, “My uncle would tell me s— in the movies could only be magic. This year I did forty-three shoes and took it all home to buy him a casket,” I found to be especially impactful. Lamar’s reflection on his life and his experiences is as mesmerizing as it is thought-provoking. This song is almost an ode to this disbelief of how unpredictable life can be.

“Die Hard” explores drug abuse contrasted with love. This is a tragically beautiful combination, as an addict’s illness can impact everyone who loves them. This song explores this truth, and this pain, as well as hinting at Lamar’s trust issues.

“I hope I’m not too late to set my demons straight,” was the line that I found particularly impactful in this song. Every tune on the album, however, has left me with the impression that Lamar is a lyrical genius.