‘Dr. Strange in the Multiverse of Madness’ will go down as one of Marvel’s best

‘Dr. Strange in the Multiverse of Madness’ tied together horror movie elements and signature Marvel movie action. For fans who theorize Marvel plots, the movie could not have hit more marks. 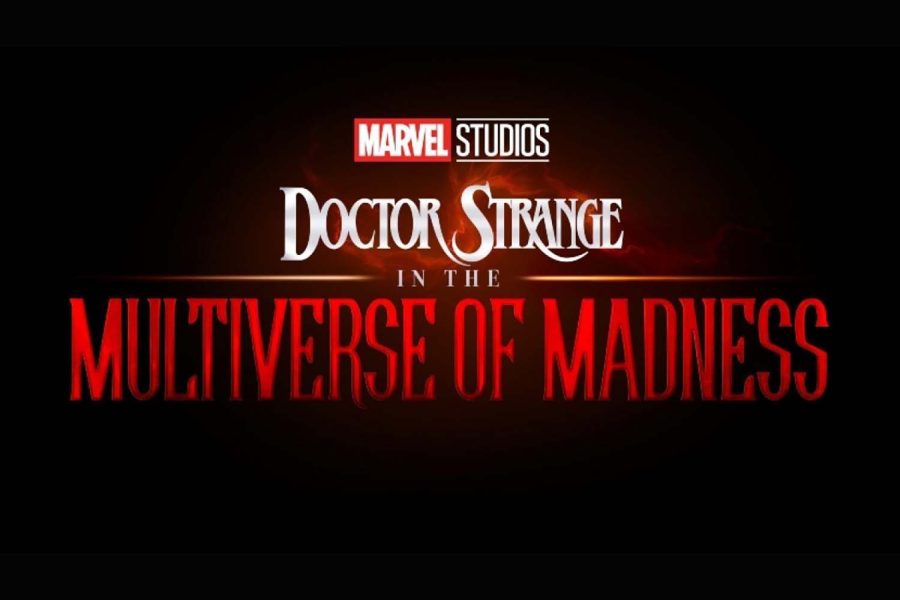 Marvel fans have been waiting for the release of Dr. Strange in the Multiverse of Madness for months, and to say it exceeded expectations would be an understatement. The movie hit theaters on May 6 — as I sat in the audience watching this insane story unfold, there was not a single scene in which my jaw did not hit the floor.

Dr. Strange in the Multiverse of Madness fell partially into the horror genre. While it is not the first movie in the Marvel Cinematic Universe to dip its toe into that territory, it is the first to fully sink its foot into the water.

The movie had a darker presence, and at times a more eerie tone than all of its predecessors.  MCU movies have long used jump-scares as a means of shocking movie-goers, but this time around it was used for fear rather than just surprise.

So much of this change in tone is because of Elizabeth Olsen’s brilliant performance, who plays Wanda Maximoff, also known as Scarlet Witch.

Olson’s character has always toed the line between bad guy and good guy, and I thought this movie would continue that idea — but I could not have been more wrong. The trailer released for Dr. Strange in the Multiverse of Madness sets up the audience to have that same mentality, and it was misleading in the best possible way.

Olson exudes evil-queen energy. Whether a scene where she is covered in blood after slaughtering dozens or reconfiguring her body after snaking through a reflection like a demon, Olson brings the word madness to the title of the movie.

Multiverse of Madness also introduced a multitude of new characters. Some are important, some not so much, but all of them gave the plot what it needed to drive the story home.

Who was doubtlessly the movie’s most important debut was the new kid-hero America Chavez, portrayed by Xochitl Gomez, whose power is the ability to jump from universe to universe.

For such an important character to the movie, and the Marvel universe for that matter, I had hoped for a more meaningful introduction. Instead, Gomez is thrown into her first few scenes with little context as to who she is or why the audience should care. Pretty quickly this is cleared up, but I still would have preferred a stronger initial introduction.

Beware of spoilers ahead, but familiar faces from Marvel’s animated What If…? series, the X-Men films, and the Fantastic Four films finally made their way into the MCU: a fan prediction since multiversal travel became an MCU plot — and I, for one, could not be more thrilled.

What If…? storylines that had been theorized to set up the Multiverse of Madness were also present, and could not have been more fun to watch unfold — cue the jaw-dropping.

More typically storytelling elements in this movie were at their very best as well. The portrayal  of America Chavez’s power was breathtaking, depicting a colorful array of what life looks like from universe to universe, using special effects.

Another winning scene was a battle scene between two versions of Dr. Strange, in which music note-shaped magic was paired with intense instrumental scoring.

Dr. Strange in the Multiverse of Madness is a movie I wish I could relive watching for the first time — which is high praise in my book. From its horror elements to its character additions, this is a film that will have me in the front row of the movie theater for another go — my jaw-dropping still in full effect.