Mike Franken, who is running in the primary to challenge Grassley in the November election, claimed the senator had left the Senate Finance Committee. 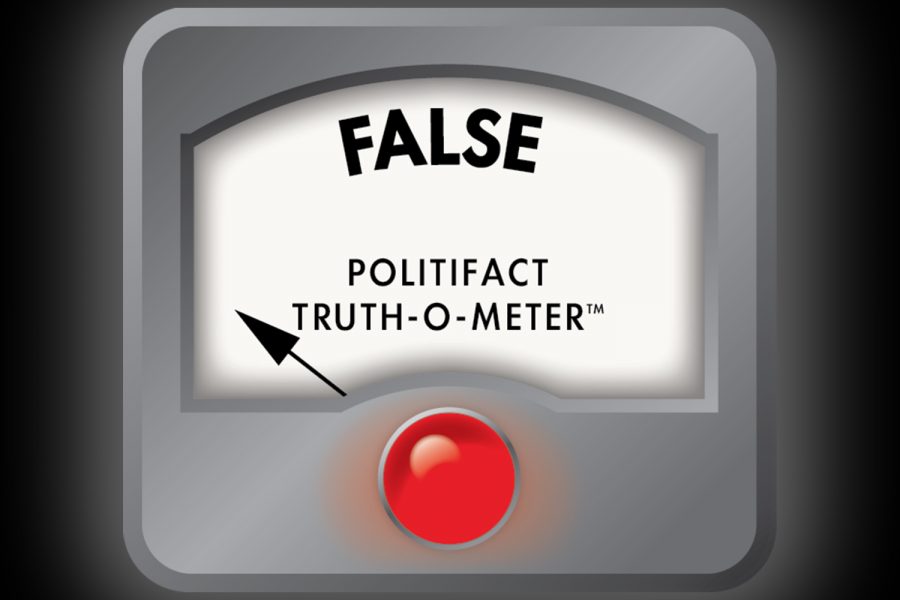 Mike Franken, who is seeking the Democratic nomination in Iowa to run against presumptive Republican nominee and long-time incumbent Chuck Grassley for U.S. Senate, claimed on Twitter that Grassley left the Senate’s Finance Committee.
Grassley, the committee’s former chairman, is still on the committee.
The Franken campaign took the tweet down after being contacted by PolitiFact Iowa.

Franken’s launch pad was Twitter, with a since-deleted message:

“Senator Grassley hopped off the Finance Committee, where he could be helpful to Iowa and the nation, in favor of the Judiciary Committee…where he is a tool for the radical right, even some insurrectionists.”

Except that Grassley never left the Senate Committee on Finance.

Franken campaign manager Julie Stauch clarified Franken’s tweet in an email to PolitiFact Iowa. “The tweet should have read Senate Finance Committee Chairmanship. It was in reference to Grassley choosing to chair the Judiciary Committee over Finance in order to impede the Senate rules regarding judicial appointments,” she wrote.

Stauch said the tweet was taken down the next morning after PolitiFact Iowa contacted her.

Grassley certainly angered Democrats while leading the judiciary committee as he moved Republican President Donald Trump’s judicial nominees at a rate that far exceeded that or Democratic President Barack Obama. Notably, Democrats were upset when Grassley did not move on Obama’s 2016 nomination of Merrick Garland for the Supreme Court because, Grassley and other Republican Senate leaders said, it was an election year. Then, in 2020, he pushed for and presided over as president pro tem of the Republican-led Senate the confirmation of Amy Coney Barrett to the Supreme Court. Trump nominated Barrett a little more than one month before the 2020 presidential election and the Senate confirmed her in one month. Obama nominated Merrick eight months before the 2016 presidential election.

The Pew Research Center reported at the end of Trump’s term that the Republican-led Senate approved as many Trump judicial nominees in four years as Obama nominees in eight years. An Iowa Law Review article accused Grassley of ignoring or diluting rules and customs for judicial appointments while chairing the Judiciary Committee in order to meet Republican goals for thwarting Obama court nominations.

Republican Party rules for U.S. Senate committee leadership say that members may not serve more than three two-year terms as a committee chair or minority ranking member. The rules also state a Republican cannot serve as a chair or ranking member for more than one committee, with a few exceptions for the ethics committee and joint committees for printing and the Library of Congress.

“Grassley’s leadership and committee assignments ensure Iowans have an influential voice at the policymaking tables, advocating for Iowans in the most pressing issues of our day,” Grassley campaign communications director Michaela Sundermann wrote in an email to PolitiFact Iowa. “Senator Grassley has achieved these assignments through years of hard work to ensure he weighs in on public policy important to the lives and livelihoods of Iowans.”

Grassley has not missed a full committee hearing this year, Sundermann said. “He holds that perfect attendance record while serving on multiple committees including Judiciary, Agriculture and Budget Committees,” she wrote to PolitiFact Iowa.

Franken, of Sioux City, is in a primary battle for the Democratic nomination with former U.S. Rep. Abby Finkenauer of Cedar Rapids, and Glenn Hurst, a physician from Minden. Grassley, for all of the national attention he gets because of his committee positions but also for his longevity in the Senate, is facing a primary challenge in the Republican Party from state Sen. Jim Carlin of Sioux City. 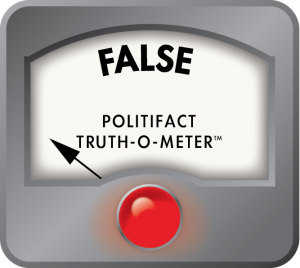 Franken’s campaign clarified the tweet when asked about it and eventually took it down the morning of May 6. But saying Grassley “hopped off” the Committee on Finance during 24 hours that the tweet existed was False.