A Common Good report found that multiple types of working Iowa households are struggling to make ends meet. The most basic budget is not attainable for some in the state because of low wages and high living expenses. 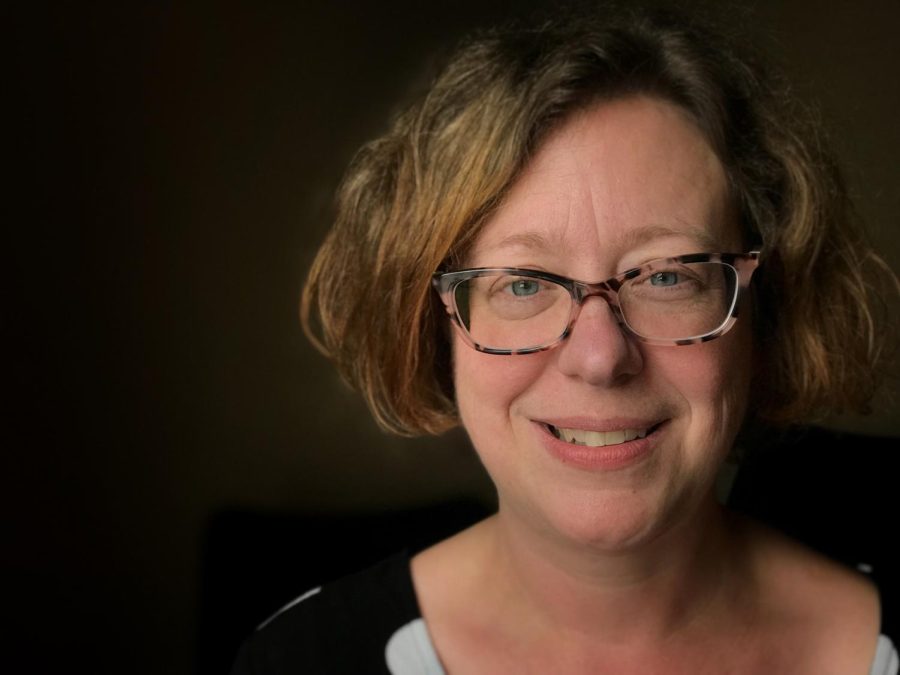 A recent report released by Common Good, a nonprofit research and policy advocacy organization, found that working Iowans are suffering financially to make ends meet on a day-to-day basis.

Anne Discher, executive director for Common Good, said the organization constructs a basic need budget and looks at the cost of food, rent, utilities, health, childcare, and other household needs.

Discher said Common Good applied the report’s information to 10 different Iowa household types to evaluate how each type is affected by low wages as a working family.

“Everything from a single person to a single parent with a couple of kids, to a married couple with just themselves or with kids,” she said.

The report shows all 10 of the groups have someone in the household who works full-time and doesn’t earn enough to afford a barebones budget, Discher said.

One reason for Common Good’s finding is the minimum wage in Iowa, which is $7.25 per hour.

“There has been some sense for a long time that our state minimum wage is not nearly enough to live on, but what I think this report really shows is that an income that allows you to meet basic needs actually exceeds the state minimum wage by a lot,” Discher said.

Iowa’s minimum wage rate is lower compared to its neighboring states, according to the National Conference of State Legislatures. Minnesota’s minimum wage is $10.33 per hour, Illinois’ is $12, and South Dakota’s is $9.95 per hour.

David Cooper, Tippie College of Business professor of economics and departmental executive officer for economics, said there is poverty everywhere and Iowa is not an extreme case but there are many families struggling.

“It is true that minimum wage is not sufficient to supply a decent standard of living for most people and that it has always been true that there’s a substantial part of the population who are poor or are making less money than it would take to support a reasonable lifestyle,“ Cooper said.

Anne Villamil, Tippie College of Business economics professor, said though families in Iowa are struggling because of income, the unemployment rate for the state is actually below the national unemployment rate.

“By that measure, the Iowa economy is doing well,” she said. “But an unemployment rate is a misleading measure.”

Villamil explained the labor force is having a hard time finding workers. Factors like expensive childcare are keeping many people out of the workforce and staying at home.

“It’s obviously easier to meet ends meet if there are two people working in the household, and if you can’t find appropriate and affordable childcare, then that’s a problem,” she said. “That will be helpful to firms if they can get people back into the labor force so they have more workers and it will be helpful for society because if people have jobs, they pay taxes.”

Discher said there is a clear shift in living expenses between more rural areas to urban areas in the state.

“The cost of living in metropolitan areas tends to be higher, we’ve seen,” she said.

Villamil said overall, the labor market is changing which correlates to the cost of living no matter where you go.

“Iowa is a much cheaper place to live than let’s say San Francisco or New York, and on some dimensions has a pretty high quality of life,” Villamil said.