The Daily Iowan • May 2, 2022 • https://dailyiowan.com/2022/05/02/new-iowa-city-cafe-focuses-on-improving-hiring-for-people-with-developmental-disabilities/

Jabez Café will provide employment opportunities for young adults who have developmental disabilities. 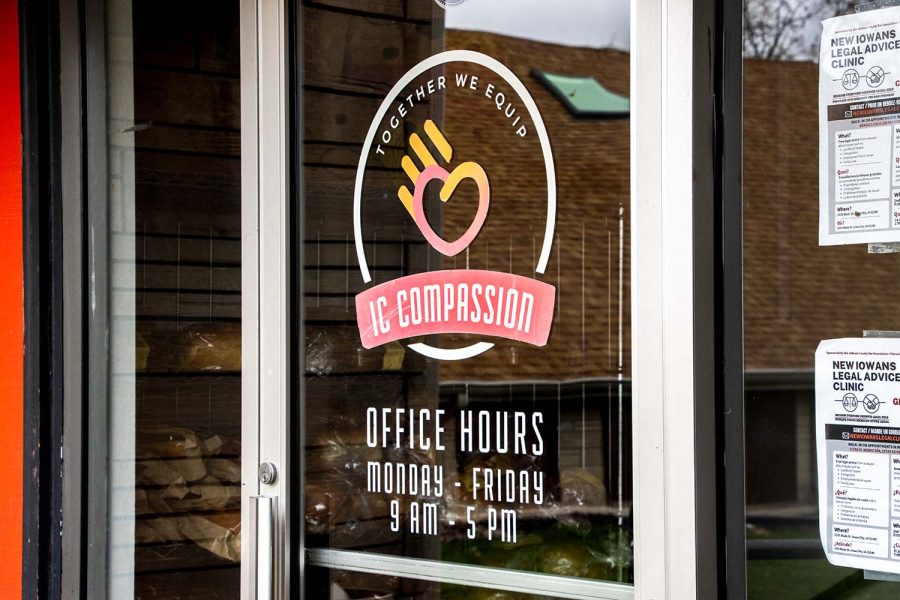 Jabez Cafe is seen at IC Compassion on Sunday, May 2nd, 2022. Jabez provides employment for people with developmental disabilities and immigrant families. They also accept donations.

Jabez Café is opening in town on May 5 with the goal of enhancing the working experience for young adults with developmental disabilities, particularly those from immigrant families.

The cafe is partnering with Iowa City High School, the Iowa City Community School District, and the University of Iowa’s Hospital and Clinics’ Center for Disabilities and Development to recruit workers and teach employment skills.

Located in the Iowa City Compassion building on the southeast side of town, the cafe began as a vision by Dayrin Lovan, Jabez Café coordinator.

“I see the opportunity of having Jabez Café as a place for the community and also to train individuals with disabilities to become more independent,” Lovan said.

Jabez Café will serve traditional Hispanic cuisine and drinks, and all profits made will be donations. Parents of the employed students can also volunteer at the cafe.

“I believe in a brighter future for these young adults with disabilities,” Lovan said. “They are here for a purpose, and we just wanted to call it into the compassion community to support this big project, that we wanted to give them the opportunity with dignity and respect.”

Lovan said other parents of children with developmental disabilities are faced with many obstacles and fight many battles for their children.

Teresa Stecker, Iowa City Compassion’s executive director, worked with Lovan to create the business. She said a portion of funding, about $50,000, came from the CARES Act funding for the state of Iowa during the pandemic.

Laura Schwab, a special education teacher at Iowa City High School, said she is helping bring students out to the cafe site to get some work experience. So far, she said two students from Iowa City High are in training to work in the cafe.

“The two who I have going right now are doing a wonderful job and they’re extending their skills,” she said.

Schwab said students might be helping with dishes, food preparation, moving the food from the refrigerator to the display case, and setting up or greeting customers depending on the students’ skills and interests.

“They are still high school students with Individual Education Plans (IEPs). And many of them have employability goals that they’re working on,” she said.