The Daily Iowan • May 1, 2022 • https://dailyiowan.com/2022/05/01/opinion-the-university-of-iowa-participates-in-and-encourages-mass-incarceration/

Opinion | The University of Iowa participates in and encourages mass incarceration

Students are speaking out against the University of Iowa’s support of prison labor to supply dorm and classroom essentials. 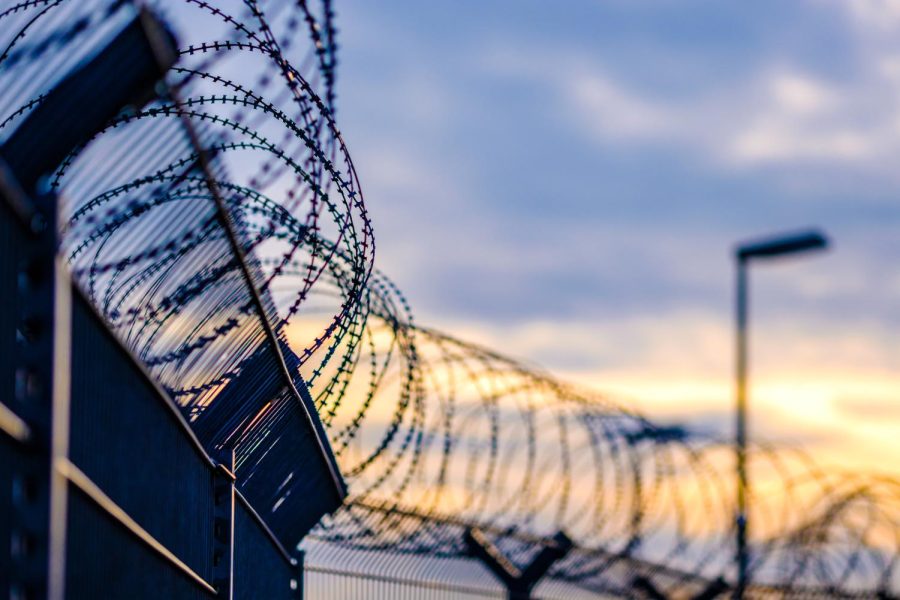 While nationwide protests addressing police violence have waned in the past two years, Iowa City community members have not stopped fighting for reform of the criminal justice system.

Included in these calls for reform of how the U.S. handles criminalized activity and behaviors is an ask for support to end mass incarceration and the prison industrial complex.

As someone who has had a loved one fall victim to the injustice of mass incarceration and wrongful conviction, I have directly witnessed how this system negatively affects families.

Contrary to the popular belief that prison and jail time are reserved for people convicted of charges, a large portion of people — over 400,000 — are awaiting trial. Some people remain incarcerated for years before seeing a judge or trial.

The source of these funds? Tax dollars.

Iowa has an incarceration rate of 528 per every 100,000 people. This rate is higher than some countries including, but not limited to, the U.K., Canada, Italy, and France.

Iowa is a leader for mass incarceration practices and ranks in the top 10 states for the following categories: jail and prison admissions, jail pretrial holding, and jail sentence holding population.

Disproportions in incarceration rates are noted when factors like race, gender, socioeconomic status, level of formal education, as well as the absence or presence of a prior criminal record are considered.

The effects of incarceration are not limited to the person who is physically confined behind bars.

In 2019, the total U.S. youth population was 73 million. Of those children, 5 million had a parent who was either currently or previously incarcerated.

Parents aren’t the only connection that children — disproportionately, children of color — have to the justice system. Approximately 48,000 children are confined outside their homes per day in the U.S.

The collateral consequences for those with criminal records, adults and youth alike, include lack of access to employment, loss of voting rights, and an inability to have a driver’s license in many cases, as well as stigmatization.

In 2020, one in every 44 adults was ineligible to vote in the presidential election because of a felony conviction.

My biological father is a registered sex offender, the result of an accusation against which he has maintained his innocence.

Because of this, I grew up ashamed of my background. Having an incarcerated parent is alienating and stigmatizing, considering the current U.S. sociopolitical climate that tells us criminals are lazy, liars, and must be guilty if convicted.

I am often met with disbelief when I stand behind my father on his claims of innocence. It’s important to remember that the U.S. justice system is not infallible.

In 2019, it was estimated that 2 to 10 percent of those currently incarcerated are innocent of all charges. The same report stated that approximately 2,400 people in the U.S. have been pronounced innocent after conviction since 1989.

When I left my hometown, I found groups like Transform Justice Coalition. Through this work and connections I’ve made, I now know my experiences aren’t unique and I have no reason to be embarrassed.

Heather Erwin is a lecturer at the University of Iowa College of Education. She initially started the Transform Justice Coalition to bring attention to mass incarceration as well as the UI’s involvement with these incarceration practices.

The UI Transformed Justice Collaborative is one student organization spreading awareness of the connections between the UI and state prisons.

“The mission of the [Transform Justice Coalition] is to build community for people directly impacted by the criminal legal system, to bring awareness on campus to the insidiousness of the prison industrial complex, and to advocate for abolition of the carceral state,” Erwin said.

All three state universities in Iowa — the UI, Iowa State University, and the University of Northern Iowa — participate and promote mass incarceration through their use of underpaid prison labor.

The list of campus equipment produced through prison labor includes dorm furniture, hand-sanitizer stations, desks, and chairs, among others.

While simultaneously claiming that incarcerated people are not forced into unfair work or wages, a publication from the Iowa Prison Industry stated that the highest common wage in Iowa prisons is $2.00 per hour. The current legal minimum wage in Iowa is $7.25.

In a demand-supply market system, we cannot ignore that willing consumerism of products made via prison slavery tells those in power that mass incarceration is supported. For me, I know I don’t want my tuition dollars supporting a system that has directly and permanently harmed my family.

Mass incarceration cannot possibly end with only grassroots efforts or the work of a few student organizations. There are interconnected systems purposefully in place to ensure our dependence on keeping a large number of people behind bars.

As a campus community currently implicit in large-scale harm, we are all obligated to remember the sacrifices made to provide us with places to sleep and study.