The University of Iowa Department of Public Safety arrested the person of interest for the first-degree robbery investigation. 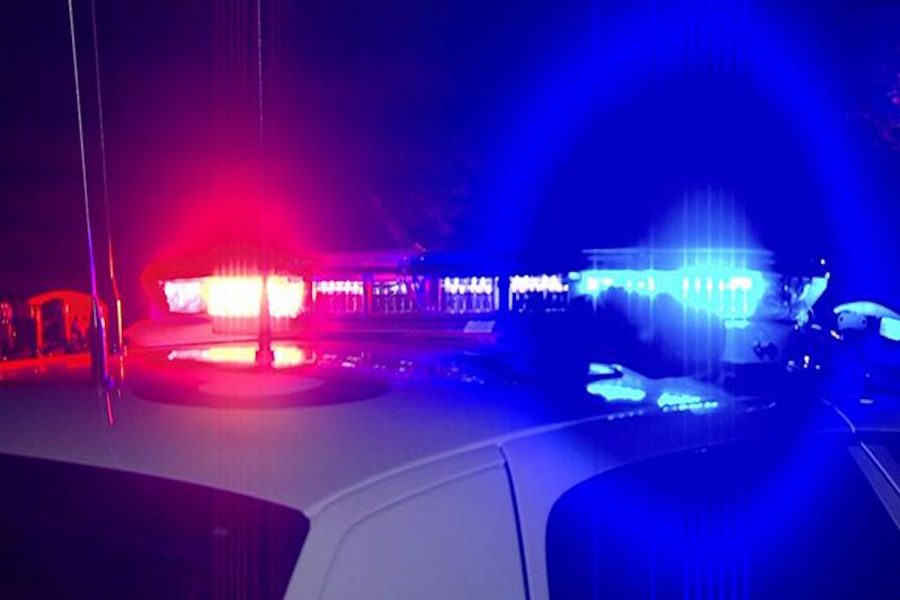 UI police said Younes is facing charges of first-degree robbery and first-degree theft. Younes was also issued a criminal trespass warning for the UI campus, according to the police report.

The incident was originally defined as an assault with injury but has changed since the investigation began.

UI police wrote in a release on Tuesday that a female victim reported that she was allegedly approached from behind and attacked by Younes while she was walking home on Monday.

A Hawk Alert sent at 11:44 a.m. on Tuesday said that because of a quick community response, the person of interest was identified and is in custody.

Police wrote in a Hawk Alert sent at 10:58 p.m. last night that the victim described the suspect as a white male with brown hair and a red and white jacket.

The victim was transported to UI Hospitals and Clinics for non-life-threatening injuries Monday evening.

In another alert at 11:09 p.m. last night, UI police asked people to be aware of their surroundings and report any suspicious activity to 319-335-5022 or dial 911 in an emergency. The alert told the campus community to avoid the area.

“Anyone with information about this incident or the person of interest is asked to contact UI Police at 319-335-5022,” the release said.

This is a developing report. Check back for updates.