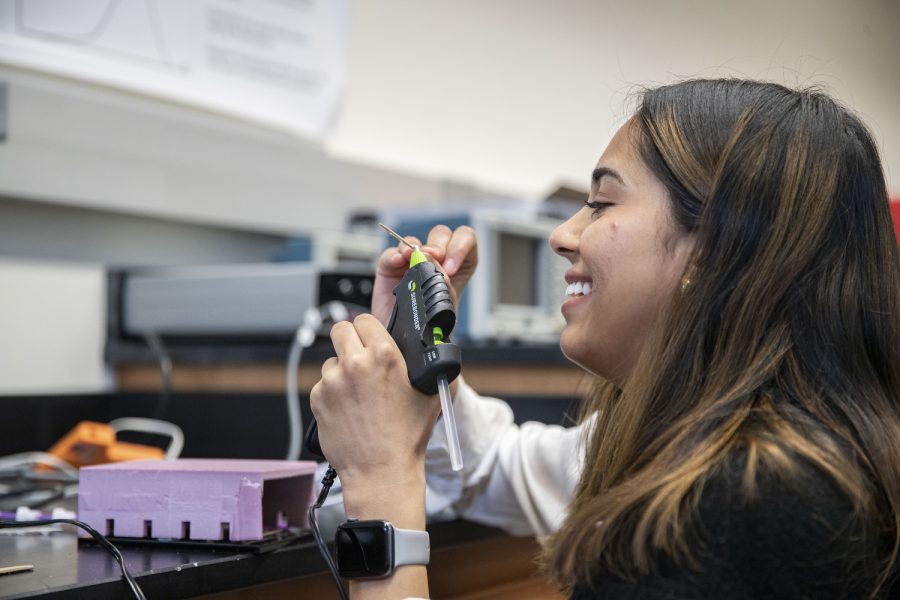 A student visa doesn’t solve all the problems of documented Dreamers, Mhatre said, who are already behind their peers before they turn 21.

Documented Dreamers aren’t legally allowed to work or even obtain internships that many college students apply for.

Documented Dreamers cannot take advantage of internships like other students, including international students.

“It was hard because I would see all my peers getting to take advantage of these amazing opportunities offered by the industry and medical devices, and they would get to get paid, they would essentially be able to be independent,” Mhatre said “that’s what college is about.” 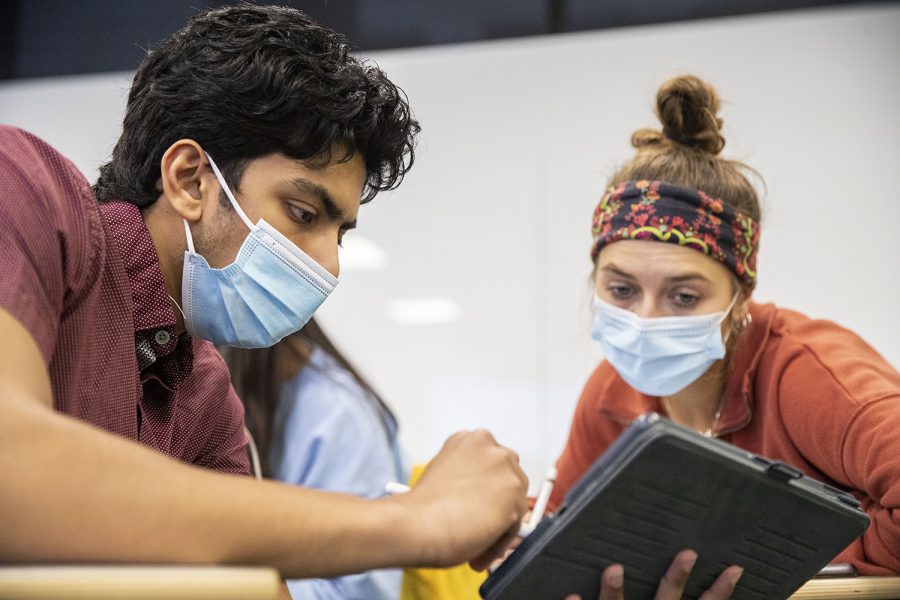 A student visa is only valid until the individual finishes their degree. On an F1 visa, people are only allowed to stay in the U.S. for up to 60 days after their graduation. Once Mhatre graduates, she will have to apply for a work visa to legally stay in the U.S.

Work visa sponsorship is an expensive process, for which the employer pays. An international employee costs more than a local employee, but because of an enormous number of positions going unfilled, employers still go through with the process.

“When you need sponsorship, the company, in a way, loses money,” Mhatre said. “They have to pay for that process.”

Sivakumar plans to apply for medical school after he graduates. He wants to take a gap year, however, which means he needs to apply for Optional Practical Training for F1 students.

The Optional Practical Training authorization is temporary employment that directly relates to an F1’s major area of study without needing to enroll in classes.

“If I get accepted into med school, I’ll get a new I-20 from them [USCIS Services]” Sivakumar said. “And based on that, I just need that in my visa to be up to date in order to continue my education.”

Jessica Malott, owner and managing partner of Malott Law PLC in Iowa City, which practices primarily in immigration, said she believes that overall immigration policy needs to be improved to make it faster for immigrants,
especially families.

One change Malott believes might make a difference is an independent immigration court. Currently, it is operated under the Department of Justice’s Executive Office for Immigration Review, under the power of the U.S. attorney general.

Immigration courts are civil courts, and the EOIR comprises 58 courts across the country and the Board of Immigration Appeals.

“It’s just a lot of time and money, and some families have to be separated through this whole process,” Malott said. 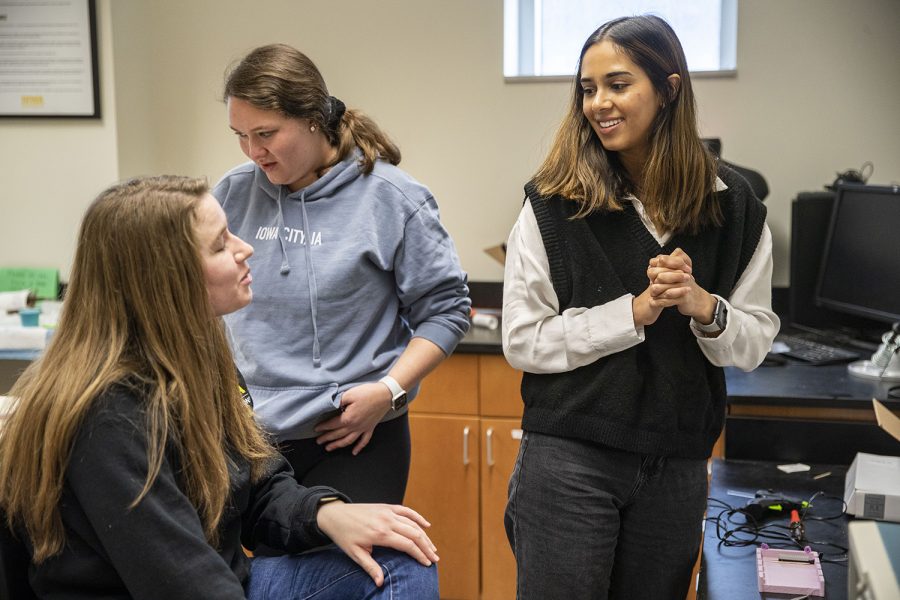 While Mhatre believes that the immigration system needs to change in an ideal world, she said the best strategy right now is to compromise.

“It is tough to have anything passed in the Senate with 60 votes,” Mhatre said. “Which is why, I think, instead of playing with politics— because that affects people’s lives— see what can happen if we try to compromise and pass something that will even help, you know, a smaller portion of people.”

In 2021, Rep. Deborah Ross, D-North Carolina, and Rep. Mariannette Miller-Meeks, R-Iowa, introduced the America’s CHILDREN Act that would permanently end “aging out” for children of long-time visa holders. A companion bill was also introduced in the senate by Sens. Alex Padilla, D-California and Rand Paul, R-Kentucky.

Mhatre said she hopes future bipartisan legislation will fix a part of the immigration system “that’s been forgotten about for so long.”

“I think the past year itself has given our community a lot of hope. Even the smaller things like getting articles written about our issue, or having the community talk about it,” Mhatre said. “We’ve had a bill introduced in both the House and the Senate with bipartisan support — But I think it’s given me personally a lot of hope, just all these factors.”