Turns out, some “entry-level” jobs actually want 3+ years of experience. 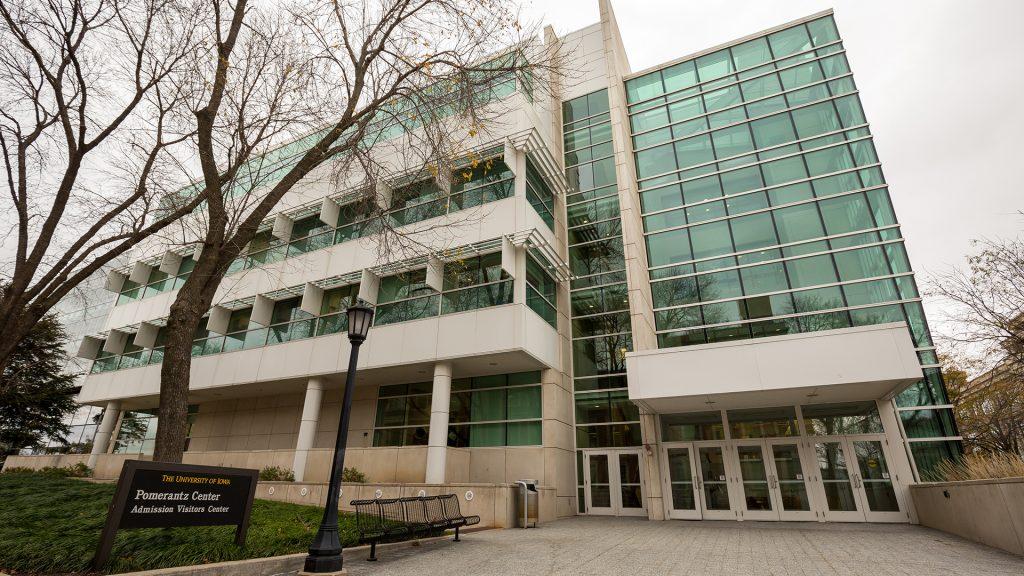 The Pomerantz Center, which houses—amongst other offices—the University of Iowa’s Admissions Visitor’s Center, on Monday, 30 Oct., 2017.

Graduation is less than a month away. While I cannot wait to throw my hat up into the air and officially check off Went to College on my to-do list, there is one thing that has been staring me down that I absolutely dread.

I believed that with my shiny new degrees and my references on my CV, I would be able to start working at the lower end of companies I spent four years preparing myself for. Instead, I see this qualification under each and every job, with a few variations:

“3+ years of experience in related field.”

According to WayUp, an entry-level job is a job that “requires minimal professional work experience and opens the door to larger, work-related opportunities.”

Speaking from personal experience, I believed that my extracurriculars at the University of Iowa prepared me for the jobs I was applying for, but that rejection letter keeps showing up in my inbox. From the comments I have received about my application, they all ask for more experience in the field. I did not have an internship or a job history in the field.

I spent my time on campus — at least until COVID-19 forced me to be home for a year-and-a-half — participating in clubs and magazines. I completely forgot about internships.

Now, while I would like to believe I could dismantle the idea of needing three years of experience for an entry-level job, I am one person. So, instead, I am out here telling you to find internships as soon as possible in your field of interest.

Internships are not just for the school year. There are many internships that happen during the summer. There are also remote internships so you do not have to keep yourself geographically limited.

The Pomerantz Center has an entire webpage devoted to internships and how to get them. I did not utilize the idea of internships until it was almost too late. A lot of the application deadlines for summer internships ended back in March, but there are still many on a rolling basis.

I am not here to be gentle with you. Sometimes the internship work is grueling for no pay, but in the end, it is worth the payoff when trying to get a higher paying job in the workforce. There is no such thing as an entry-level job because many of them are still asking for years of experience, despite being on the low-end of the corporate food chain.

Yes, while they will still teach you the basics of their working environment, most companies want to have someone who already knows their way around and can throw themselves into the work without much of a fuss.

Unpaid internships are one of the most helpful things to set you apart from others. There are some that do pay — I’ve seen some that pay $15/hr, which is crazy in my eyes — which is considered a blessing, but at some point, the only thing available is an unpaid internship.

In the end, that internship is going to save you in the long run. Take it from someone who did not do an internship and is now paying the price.