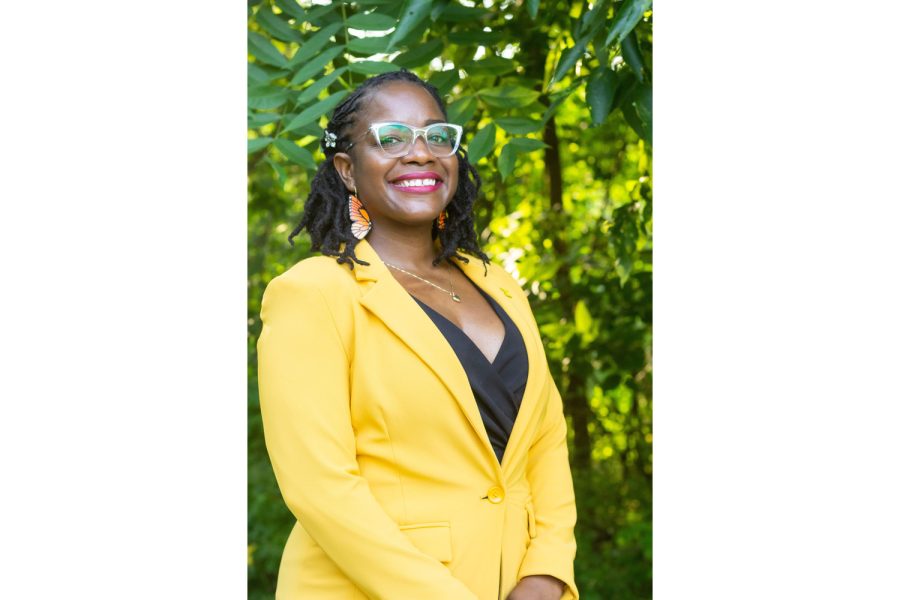 University of Iowa alum Shalisa Gladney has held and continues to serve in positions in the Iowa City area that allow her to be an advocate for women, Black students, survivors of violence, and more.

These positions include but are not limited to: Women’s Resource and Action Center violence prevention assistant, Sankofa Outreach Connection board vice president, and the UI Afro-American Cultural Center’s coordinator.

Gladney started her journey of social justice and grassroots organizing early by learning about these topics throughout elementary and high school as a member of a Des Moines program called Working for a Positive Change.

Through Gladney’s commitment to creating spaces where people feel safe, UI senior and Afro House Student Lead Samer Suleman said that Gladney has become a big sister and mentor figure to him and that those spaces would not be the same without her.

Gladney said that all her community advocacy roles provide care for her communities, such as being a certified birth doula and death doula, focusing on Black bodies, and supporting grieving individuals.

“Maybe I won’t be the individual always providing the safe spaces, but maybe educating folks on helping them to create like a toolkit to create their own safe communities,” Gladney said.

Martha Pierce, assistant director and violence prevention coordinator at WRAC said she admires Gladney’s passion and dedication to her work. Pierce also said that Gladney’s unwavering support of Black students has been clear during her time at the UI.

“Regardless of the position that she’s been in, her perspective has always been to provide resources for, to care for, and to uplift, Black students on campus, which I think is really important on all campuses but particularly a campus like ours,” Pierce said.