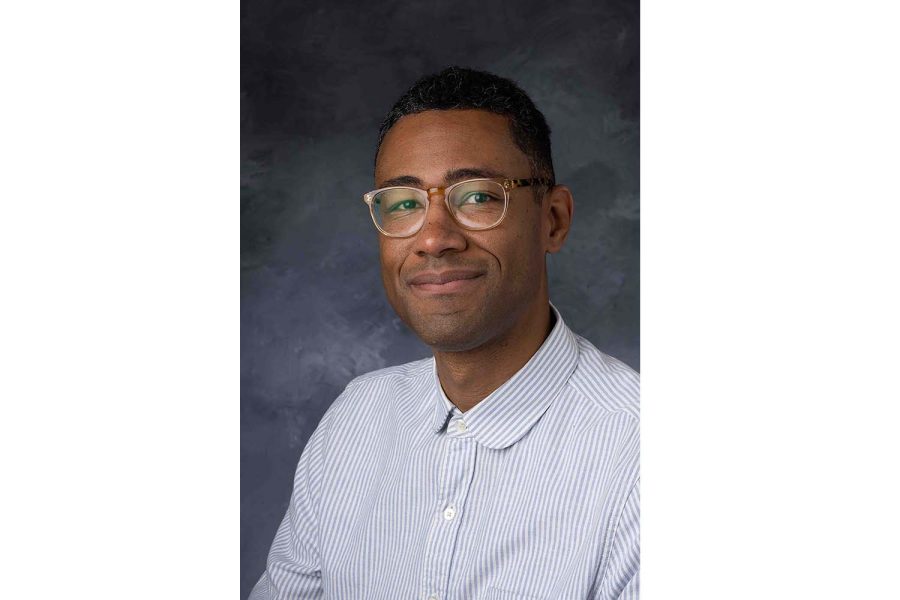 Andre Perry, who formerly led the Englert Theatre for 11 years, will serve as Hancher Auditorium’s next executive director. The announcement comes two months after the retirement notice of Chuck Swanson, who held the position for 20 years.

Perry will assume the position on May 16, according to a University of Iowa press release announcement. His official job title will honor Swanson, as the “Chuck Swanson Executive Director.”

Perry will work in conjunction with the recently announced Office of Performing Arts and Engagement, which will bring Hancher’s leadership closer to UI administration.

“Andre has shown tremendous talent and leadership within the university and larger community—extending far beyond the arts,” UI Executive Vice President and Provost Kevin Kregel said in the release.

Perry, a graduate of the UI’s Nonfiction Writing Program and Iowa City resident for 20 years, is also the senior advisor and the UI Division of Diversity, Equity, and Inclusion director of arts, engagement, and inclusion and executive officer.

In an email to The Daily Iowan, Perry wrote his immediate goals as the next executive director include listening to arts leaders, workers, and students, as well as alumni and supporters of Hancher about their experiences with the performing arts, and their hopes for the future.

Upon hearing his selection for the position with Hancher, Perry expressed gratitude toward the people who helped him achieve the position.

“So many people have laid foundations that we must honor as we move forward with this work and, equally important, we must embrace an innovative and inclusive future,” Perry wrote. “This is all work we will do as a community — together.”

The Office of Performing Arts and Engagement will officially become operational during the summer academic session on July 1, leaving time for a transitional period after the change in leadership.

The announcement comes as Hancher is still on track to transition to a self-sustaining unit by 2024. The venue faced large budget cuts in 2020, with the annual $1.5 million Hancher received in UI funding cut to zero by 2024.

The university’s search for a new executive director was led by Kregel, UI Vice President for External Relations Peter Matthes, and Dean of the College of Liberal Arts and Sciences Sara Sanders.

Swanson, who has a 40-year history with Hancher, expressed his excitement for Perry’s selection as his successor in an email to the DI.

“I am very happy for Andre, and I wish him well on the next journey for Hancher.  I hope he enjoys the ride as much as I have,” Swanson wrote.