Opinion | Ramadan is more than fasting

The growing Muslim population in Iowa is preparing to enter the holy month, called Ramadan, to focus on self-sacrifice, fasting, and prayer. 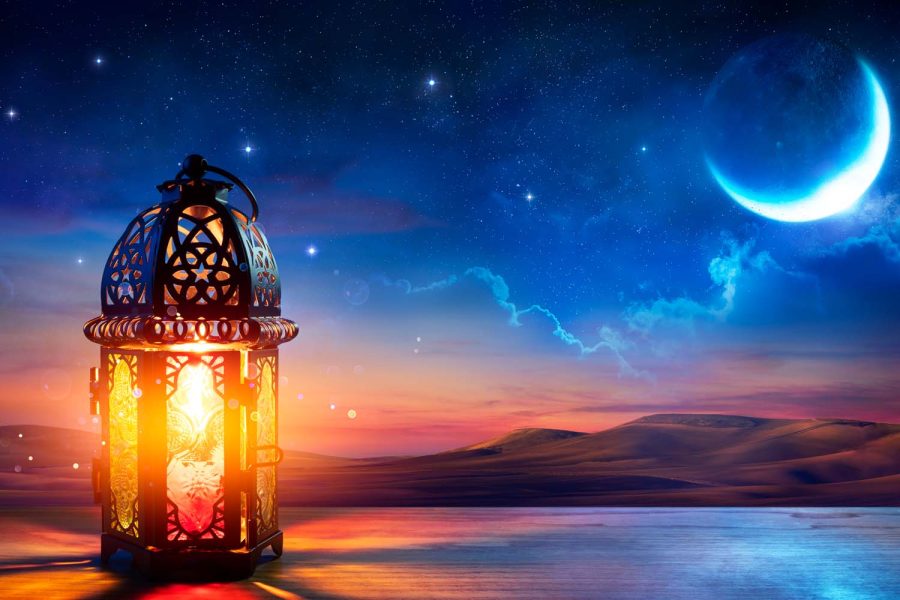 The land we now call the U.S. has always been home to a diverse range of cultures, religious practices, languages, and more. To support this diversity, recognition and respect for various cultural practices is essential.

Last school year, the Iowa City Community School District voted to recognize Eid al-Fitr in the 2021-2022 school year calendar through a district-wide day off school on May 3. The end of Ramadan — or Eid al-Fitr — signifies when the text of the Quran was revealed to the Prophet Mohammad.

As local school districts begin recognizing holiday exemptions for the academic calendar year outside of European Christian holidays, a better grasp on the practices of Islam is necessary to ensure cultural understanding of Muslims in Iowa during this time.

According to the MIT Muslim Chaplin Nada El-Alami, Ramadan — or the Holy Month for followers of Islam — begins on April 2 this year. Until fast breaks on May 2, Muslims will participate in self-reflection, dawn till dusk daily fasts, reading from the Quran, and prayers both at home and during mosque.

“Once the sun has set, Muslims eat dinner, a meal called ‘iftar’ in Arabic. Iftar is generally a community-focused meal, where family members and friends come together for the blessed occasion…eating and drinking during the night is allowed until dawn of the next day…[t]hey will often wake up for or stay up until “suhur”, a pre-dawn meal,” El-Alami wrote.

The U.S. Muslim population continues to steadily and dramatically increase. By 2040, Islam could be the second largest religion in the U.S.

In her 2015 book *Muslims in US Prisons: People, Policy, Practice*, Nawal Ammar notes that the exact number of Muslims in the U.S is unclear. A collection of sources noted by Ammar show the most accurate estimate to fall somewhere between four and seven million.

The U.S. from 2016 into the middle of the Trump Administration saw a record number of Muslims immigrants. The number of U.S.-based Muslims is projected to double by 2040.

The U.S Census Bureau places the overall U.S. population to be around 332 million people following the 2020 census count. With Ammar’s 2015 estimates in mind, Muslims account for 1-2 percent of this overall population.

The UI Muslim Student Association, or @uiowamsa on Instragram, will be hosting four Friday night iftars on campus during Ramadan and are a source of support for Muslim students on campus all year. The Iowa City Mosque, located on Benton Street, offers prayer times and classes on Arabic, Quranic, and cultural education throughout the year as well.

For those unfamiliar with Islamic traditions including Ramadan, UI student Shefa’a Tawil — a Palestinian-American student — eloquently compared excitement about Ramadan to Christmas, the Christian holiday celebrating the birth of Jesus Christ.

“Even people who consider themselves loose followers of Islam are encouraged to participate in Ramadan,” Tawil said. “Traditions vary by family and culture, but the idea that family and celebration are two positive values of Ramadan and Eid al-Fitr is universal.”