Guest Opinion | The Doctor Is In: Why woodpeckers don’t need helmets 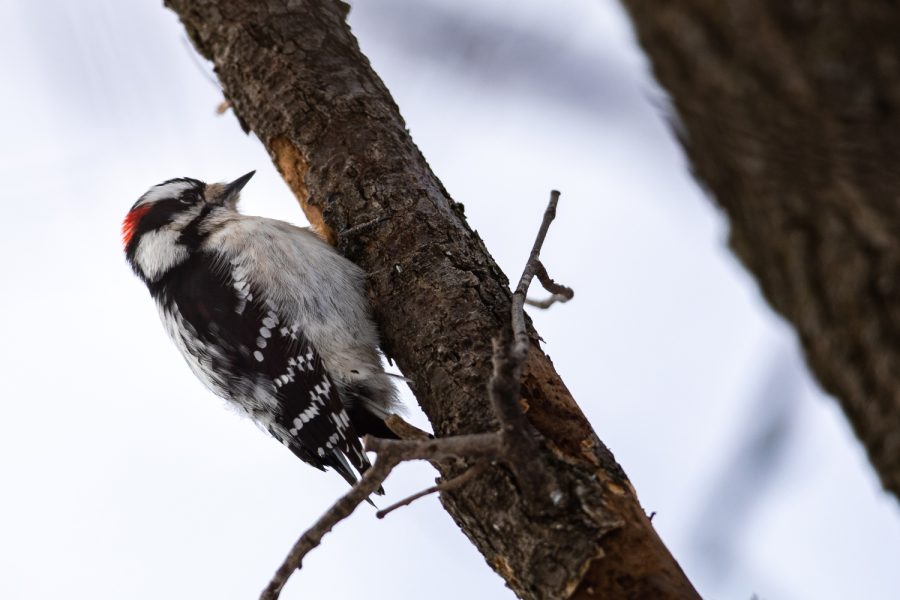 Some of our greatest scientific and engineering feats are rediscoveries of Mother Nature’s prolific career. From down feathers in our winter coats, luminescence from the depths of the ocean, and aspirin from the bark of the willow tree, we are constantly looking toward nature for inspiration.

On a walk through City Park, or perhaps even in your own backyard, you may have heard the percussive pitch of a woodpecker’s beak — a wondrous jackhammer that can peck up to 20 times per second.

Equally impressive is how, despite pecking at high velocity and for prolonged periods, the woodpecker exhibits no signs of disorientation or distress. This extraordinary ability has led scientists to think of an unexpected application: American football.

Recently, there has been increased concern over brain damage that may arise from repetitive head injuries, such as concussions or the more insidious and deadly chronic traumatic encephalopathy that stalks retired players. Across all levels of play, organizers and players of contact sports are eager to better understand how brain damage arises and how to reduce injuries due to impact.

Since woodpeckers depend on the grubs in living and dead wood as their primary source of food, being sidelined for even a brief period of injury would be fatal. It is estimated that woodpecker’s accumulate up to 50 million head impacts over their career. For comparison, a collegiate American footballer would have to play over 30,000 seasons of football to match the woodpecker. This begs the question: how do woodpeckers protect their brain from damage?

Some scientists point to the woodpecker’s brain size as a reason for resiliency; the bird’s smaller brain is less vulnerable to injuries from forceful impacts. Others theorize that the shape and composition of their skull helps distribute the force more evenly so less is directed to the soft brain tissue.

The woodpecker skull is made of a spongy type of bone that acts as a shock absorber and is surrounded by the bird’s extraordinarily long tongue. Other structures dampen the impact as well, including a uniquely designed hyoid bone and strong neck musculature.

This triad of anatomic adaptations have inspired helmet manufacturers to try recreating the spongy bone protection and neck support to better protect our athletes.

Despite their impromptu forest concerts and daily physics-defying feats, woodpeckers have somehow avoided the widespread fame and glory of our favorite sports heroes. Thankfully, they make frequent public appearances and often leave their circular autographs for their loyal fans. While it may take time for scientists to completely publish the woodpecker playbook, you can be assured that they are my unofficial sports mascot.