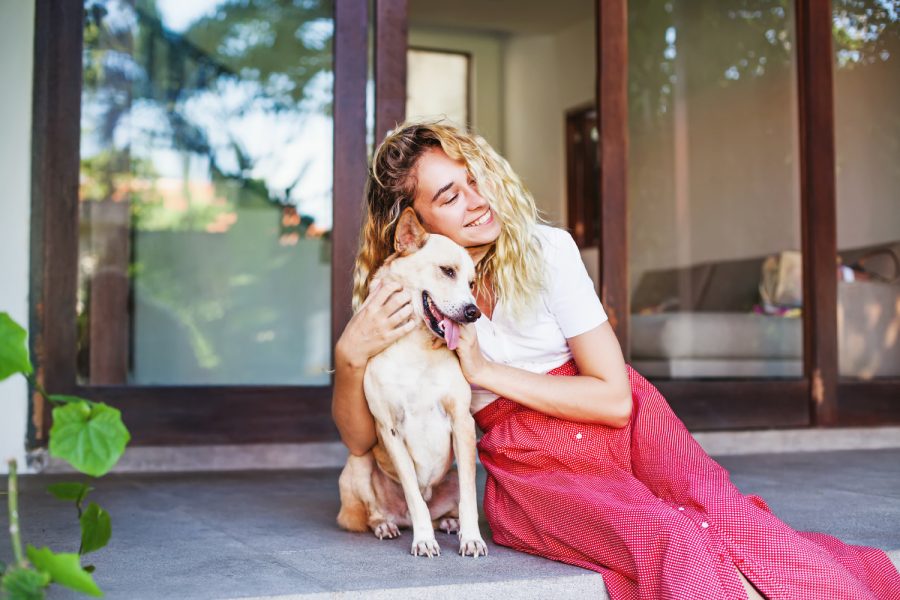 As University of Iowa students prepare for apartment leasing season, it is important for renters to understand their rights if they own emotional support animals, a prescribed treatment from mental health professionals to people needing emotional assistance or support.

This is especially true after Iowa complicated landlord responsibilities for emotional support animals for buildings with no pets allowed.

Cohen v. Clark was filed June 30, 2020. The ruling established a vague procedure for Iowa landlords to operate on a “first come, first serve” basis when considering tenants with pet dander allergies against tenants requiring ESA access in their buildings. Iowa Supreme Court Chief Justice Susan Christensen declared the ruling as not fit for every case.

The standard leasing agreement for a building designated no pets allowed often includes a statement clause that pets will be allowed for reasonable accommodations, including mental illness or emotional assistance.

Jacquie Brennan and Vinh Nguyen explain what qualifies as reasonable accommodations “to ensure people who need emotional support animals are given equal opportunity and access to housing. Waiving of pet fees or additional monthly pet rent and access to buildings that usually do not allow pets are two examples provided.

Although the American Disabilities Act  is the most often referred to set of legal protections for disabled people in the U.S., the Fair Housing Act covers rights to have an emotional support animal in housing.

The act does not allow landlords to ask for specific service animal vests or tags to be worn or to demand proof of training for a service animal unless the animal has previously shown that it is a threat or harm to others.

Certain hospital settings are the only current restrictions in place for recognized service animals under the same legislation. Service animals are not allowed into operating or recovery areas where a lack of sterility could impact the health of human occupants.

So why doesn’t every person in need of an emotional support animal qualify, apply for, and obtain a service animal instead if they want to ensure their animal is allowed in their rental housing?

Service animals are also a financial investment, and often one so large that not everyone is able to afford the training and certifications needed to call their companion an official service animal.

Integrity, Inc. is a company working to ensure equitable practices and community for neurodivergent peoples in Central Arkansas.

On Integrity, Inc.’s website, the company reports that many service animals carry a minimum cost of $17,000, with service animal training costing around $40,000 after purhcasing the animal.

While grants and scholarships exist to help combat the cost of service animals for those in need, this is a high price to ask of a population that is already financially disadvantaged due to more frequent, sometimes urgent medical needs.

The rising number of emotional support animals in the U.S. creates a need for concrete, specific outlined rights to protect those who need animal support to lead their version of a good, productive life.

In a 2019 New York Times article, Farah Stockman reported that the nationwide number of service and emotional support animals  had reached approximately 200,000 that year, according to the National Service Animal Registry. This number was 80 times higher than in 2011. Stockman mentioned the rising number of service animals and ESAs registered in the U.S. is becoming a concern to landlords, airlines, and others.

Assisting others and changing behavior to improve the quality of life for others shouldn’t be a primarily legal concern for those in helping and human service industries such as travel, housing, and education.

It is nearly impossible, and unethical, to concretely determine a hierarchy of health needs similar to the one the Cohen v. Clark ruling asks landlords to do.

While I understand the practicality behind a “first come, first save” rule when it comes to health conflicts between tenants in rental housing, one has to wonder if the result would be the same if the case did not include the inherent power dynamic that exists between both visible and invisible, physical and mental disabilities and illnesses.