Johnson County has charged Iowa City, Coralville, and Tiffin to connect bike trails in order to make access to all three areas easier for the community. The connection is projected to be done by 2024 after the I-80 and I-380 interstate construction is deemed safe for pedestrian traffic. 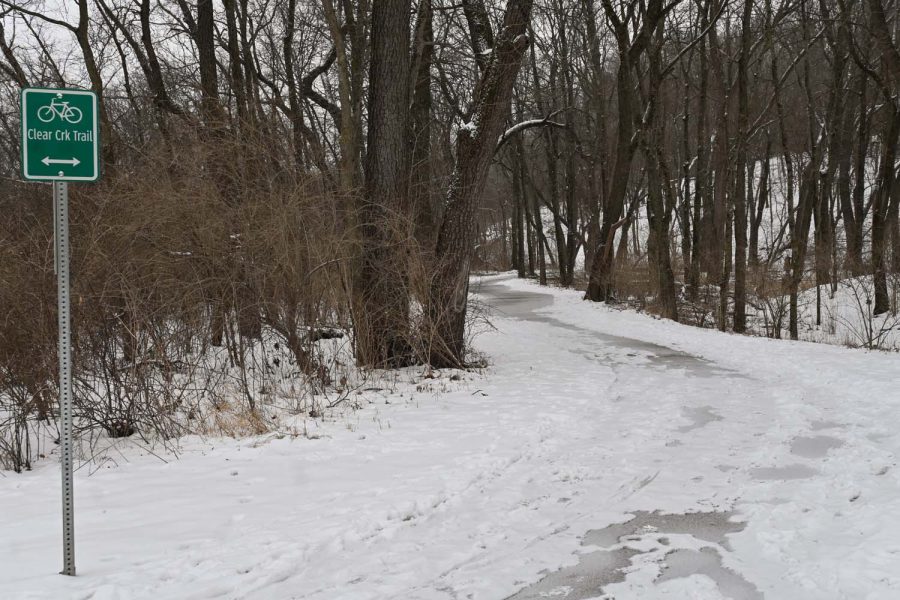 The trail’s expansion project has been in action since 2019.

Liz Hubing, director of Bike Iowa City, said the biking community has had an amazing response to the news of the expanding bike trail.

“The response so far has been super positive and full of excitement,” she said. “Local people in the Iowa City area just hearing about the trail being extended to Tiffin and Coralville think that it’s a great plan.”

Hubing said the trail will increase accessibility to businesses in the three towns to places like Big Grove Brewery in Iowa City and Reds Alehouse in North Liberty. She said they are very popular in the cycling community because of their location on existing trails.

“The trail connection with Tiffin is long-awaited,” Proud wrote in an email to The Daily Iowan. “Trail users are really excited about being able to go all the way to Tiffin and on to Kent Park as they go west from Coralville.”

The Iowa Department of Transportation was hesitant of the project’s progression because of the I-80 and I-380 construction, Scott Larson, City of Coralville City Engineer, said.

The trail is planned to connect under I-80 in Coralville and under I-380 to the existing Clear Creek Trail in Tiffin.

“We built our section of the Clear Creek trail leading up to I-80 and 380, but because of all the bridge work associated to the interchange project we were not allowed to make the trail connections,” Larson said.

The Iowa Department of Transportation doesn’t want any pedestrians or cyclists in the zone of construction while the interchange work is being done, he said.

Sarah Walz, City of Iowa City and Metropolitan Planning Organization of Johnson County associate transportation planner, said that Iowa City and the entire county are very active outdoors and had a lot of input in creating these trails and where they went.

“The first concept was for the Iowa River corridor trail because people love to ride by the river,” she said. “That was kind of the springboard that led into the making of the rest of the trails.”

Walz said that the making of the trails wasn’t easy, but they are a large contribution to community life and what these towns have to offer.

“They take time and they’re expensive, but we are nearly built out,” she said.

Hubing said that Johnson County offers something that no one else can with access to outdoor recreation.

“These projects will be a really great addition to our community because it’s going to unlock even more potential adventures for our community members, as well as our visitors,” she said.