Opinion | Multiracial people should be welcomed into conversations on discrimination and oppression.

We need to ensure individuals that hold multiple racial/ethnic identities are included, rather than walked over, in conversations about systems of oppression and discrimination. 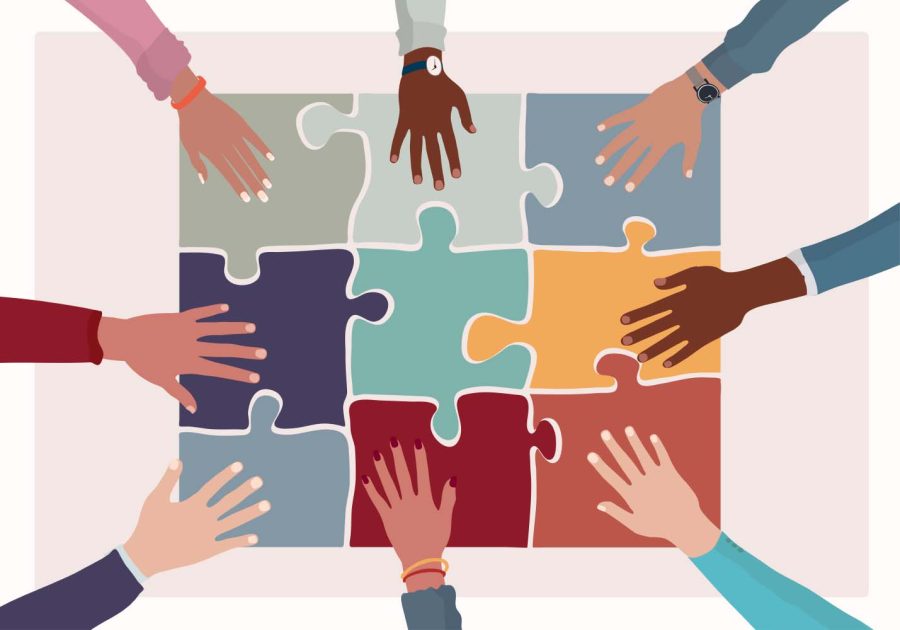 As a mixed-race person with cultural influences from Indigenous-African, Arab, and German-Ashkenazi Jewish traditions, I feel just as targeted and invalidated by other people of color on campus as I do by my white peers.

My existence in social spaces in the U.S. education system can be paraphrased in one sentence: I am never Brown enough, nor white enough, to fit in.

In the racialized society we live in, there is no category, no group, no community for me. I feel this every time I am forced to mark the “other” category on a demographic information form.

What exactly is an “other?” Aren’t I a human too? Where do I belong?

According to a Pew Research article from 2015, the population of multiracial people in the U.S. is growing three times as fast as the overall population.

With a greater number of multiracial people in the country, we need to become more comfortable with the idea of people holding multiple racial identities at the same time.

Many people ask me if this stance on racial/ethnic identities is simply a cover for white fragility. To this, I usually reply: Would it be more comfortable if I wore a hijab if I am going to claim my Arab heritage?

Perhaps constantly speaking Arabic, praying from Islamic texts, and dancing to the tribal music of my Indigenous African ancestors would make my identity better understood from an outside perspective.

Would it be more comfortable if I simply ignore half of my ancestry and call myself “white” because the world perceives my skin tone first, my citizenship second, and my experiences never?

Recognition of privilege is not permission to undermine one’s discriminatory experiences based on their proximity to whiteness.

So far, the conversation on identities in mainstream society has ended with “identity is fluid.”

I am not biracial. I am not two incomplete parts in one body. I do not need to rely on genetic percentages in order to justify who I am.

To say this would be to resign myself to believing blood quantum logic used to justify the oppression of many groups throughout the world for centuries, including the genocide of Native Americans and the U.S. Constitutional three-fifths clause that was used to legalize viewing Black enslaved people as property.

I am a beautiful mix of many cultures, religions, languages, and ways of life. This is not something current “woke” rhetoric can support.

Truth is, I don’t have all the answers. To figure this out, we have to work together. While actively avoiding color blindness, pitting groups against each other in a “not Brown enough, not Black enough, not white enough” manner is letting the system drive us apart.

We are stronger together. Support Black, Indigenous, and people of color in all shapes and forms. Consciously battle the harmful, lasting effects of blood quantum laws and oppression of mixed-race people around you.

We deserve recognition too. In unity.