Consequences of identity erasure are resource misallocation, lack of statistics on victimization, and remaining unrecognized as a marginalized population in the U.S. deserving of legal protections. 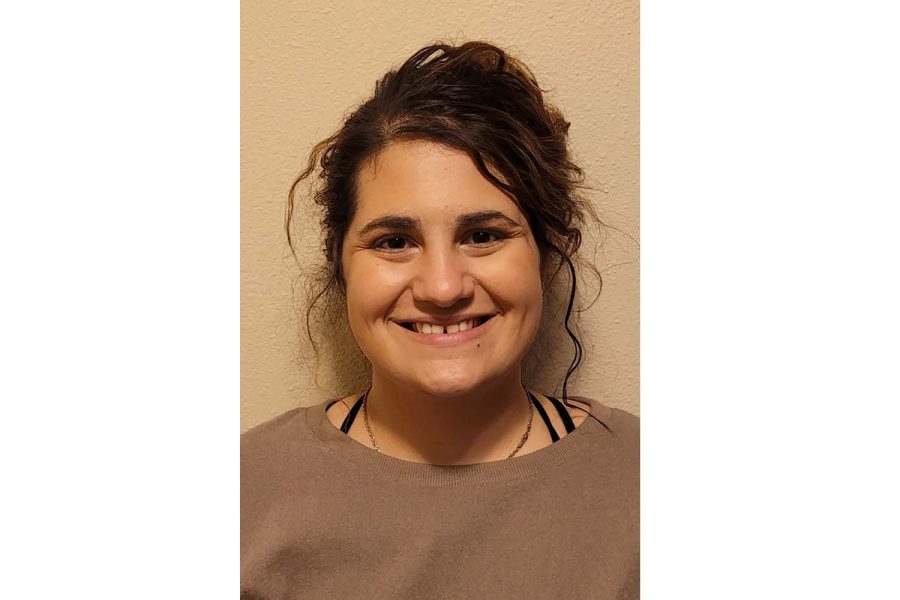 A photo of Yasmina Sahir.

Missing from conversations about the institutional bastardization of the terms diversity, equity, and inclusion is a demand for proper categorization for Middle Eastern and North Africans living in the U.S.

The University of Iowa continues to recognize all Middle-Eastern and North African (MENA) descendants as racially “white” without an ethnicity option on demographic reports, such is the case with Hispanic/Latino/a/x/e peoples in the U.S.

This population deserves more recognition and cultural awareness. The UI and Iowa City communities can address this injustice through the addition of a MENA ethnicity option on demographic forms and by establishing a MENA cultural house on campus.

Whether the UI intends it or not, students directly affected by lack of institutional change wonder if this is directly tied to Islamophobic ideas. Making this connection is far from over exaggerated.

An often-harmful stereotype continued in the U.S. is cultural ignorance about the difference between Muslims and Arab populations.

While many Arab parts of the world have heavy Islamic influences, not all MENA peoples are both Arab and Muslim. In fact, some MENA people don’t fit in either of these categories.

According to a 2021 poll distributed by The Associated Press-NORC Center for Public Affairs, results showed that 20 years after the World Trade Center attacks on Sept. 11, 2001, 53 percent of Americans said they retain unfavorable opinions of Muslims.

Serena Qamhieh, a law student and president of the Middle Eastern/North African Student Association, or MENASA, on campus, commented on the want for a MENA cultural house.

“Having a consistent place where we can celebrate our collective MENA identity is an important part of building community on campus,” Qamhieh said. “Last semester, our MENASA meetings took place in the English-Philosophy Building. This semester, we found a room in the Iowa Memorial Union. We can’t be an effective cultural resource this way.”

Asel Nasr, a Libyan-American third-year undergraduate, is one of the students putting a lot of energy into this cause through meeting with UI administration, professors, and cultural house staff to figure out a solution that works for both the school budget and demands from MENA students.

“To continue the belief that MENA students on campus aren’t a part of communities of color is continuing an incorrect, potentially harmful stereotype about the rich diversity of these peoples,” Nasr said.

This fight does not come without consequences. Census data has been used in the U.S. to target groups based on their race, including during World War II when Japanese Americans were forced into internment camps following the Pearl Harbor attack in 1941.

Similar patterns toward Arab-Americans have been noticed in recent U.S. history. During the Trump presidency, several Islamic countries were impacted by travel bans. He was noted for making the campaign promise that — if elected — he would call for a ban on Muslim populations entering the U.S.

The same New York Times article stated in 2020 that many people traveling from these countries — even those who held green cards or residency status within the U.S. —were held and questioned about political and religious affiliations at border points.

If someone has the ability to appropriate or attack a culture, they already hold the tools to educate themselves and respect that culture. It is an active choice to go one way or the other.