Opinion | Iowa does not need to be a second amendment sanctuary 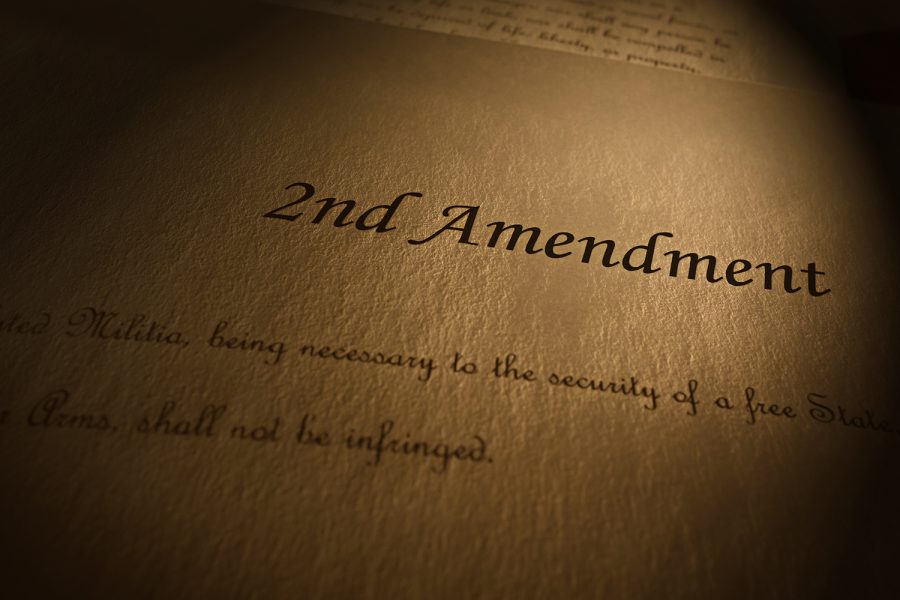 Recent efforts by the Iowa Legislature demonstrate how engrossed some legislators are in gun rights.

A bill following the national trend of “second amendment sanctuaries” aims to prohibit federal gun control in Iowa.  But all this measure will do is distract Iowans from real issues related to gun violence.

Senate File 2002, introduced by Sen. Zac Nunn, R-Bondurant, would prohibit state and local law enforcement from enforcing federal laws, regulations, and executive orders that infringe on “the right to keep and bear arms.”

Nunn told the Des Moines Register: “We’re concerned that there could be a move at the federal level, through a department or agency, that could really place some restrictions on a gun owner’s rights and have no one in the legislative body — either the federal level or the state level — making their voice heard.”

Last July, Jasper Country became the first in Iowa to become a second amendment sanctuary, soon followed by Hardin County. Since the summer, 33 counties across Iowa have adopted such measures.

Bill Richards, a lobbyist for the Iowan Firearms Coalition, told the Des Moines Register: “We do think it’s a very important issue that the state make these statements — somewhat symbolic but also something to fall back on if they’re pressed.”

However, the movement for second amendment sanctuaries fails to meet the moment because gun rights are not under fire in the U.S.

President Joe Biden’s campaign included a widely praised gun control agenda, with programming measures such as banning assault weapons. However, little has been done to regulate access to firearms. Unless Democrats sweep the Senate and the House in 2022, there is little hope that Biden can pass gun-control legislation through Congress.

Americans have more guns than any other country, and in Iowa 43.6 percent of adults have guns in their home. With the prevalence of gun culture in America, it is unlikely any significant gun-control legislation will be passed in the near future.

Whether or not this bill is passed in Iowa, nothing will change. This “symbolic bill” is just a distraction from real issues.

Second amendment sanctuaries are merely a statement to show support for gun ownership. We do not need to concern ourselves with unnecessary measures.

Iowa legislators like Nunn should be concerned with legislation that can better protect Iowans, like gun-safety education, recognizing gun violence as a preventable public health problem, negotiating sensible gun laws, and promoting a culture of gun safety.

As the 2022 midterm election approaches, we must consider what our legislators have done for us. Iowans deserve lawmakers that are committed to progress, not meaningless publicity stunts.

While a number of issues related to the accessibility of firearms, establishing second amendment sanctuaries and other dramatized actions are an unnecessary effort to distract us from real issues related to gun control.