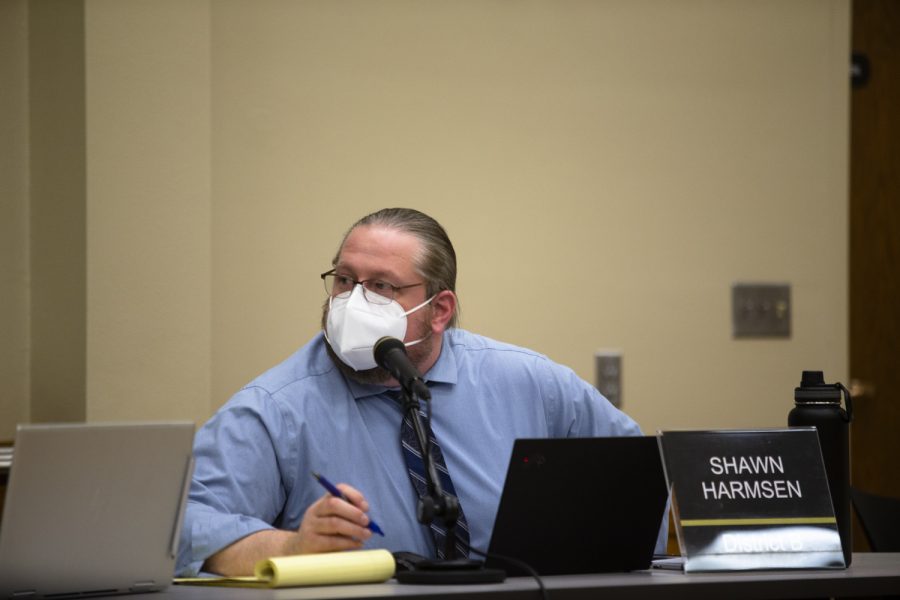 Iowa City’s South District will now have a new economic development program. This program is named, South District’s  Self Supported Municipal Improvement District, a project developed by residents and business owners in the South District.

The Iowa City City Council passed the South District Self Supported Municipal Improvement District on Tuesday after the plan received the required amount of signatures and approval from the Planning and Zoning Commission. The program will undertake services within the district that involve business retention, marketing, and business attraction. The goal of this initiative is to spur economic growth in the South District.

“This has truly been an effort of residents who put this together and push it forward. And I’m really happy to see it come to fruition,” Councilor Janice Weiner said.

As previously reported by The Daily Iowan, the Self-Supported Municipal Improvement will be funded by taxes on commercial properties in the district, which will be generated annually.

“Once persistence and explanation and education occurred, that this can be something that is eminently shapeable by the people who live there and on property there,” Mayor Pro Tem Megan Alter said. “Then you really started to see a slow change and people buying into it. And this is entirely due to the persistence of the residents in that area.”

Residents have been pushing for the South District Self-Supported Municipal Improvement District since last year. It first came to the council in mid-December for first consideration.

Mayor Bruce Teague expressed his gratitude to the individuals involved in the project. He said he sees the project as an example of the community coming together.

“This is just one way of the community coming together and actually created an avenue through conversation and relationship building to be here with this proposal today,” Teague said.