The resistance, filed on Jan. 7, states that defendants Carson Steffen and Jacob Meloan have failed to provide enough proof to bar a subpoena of the UI’s records of their sexual misconduct. 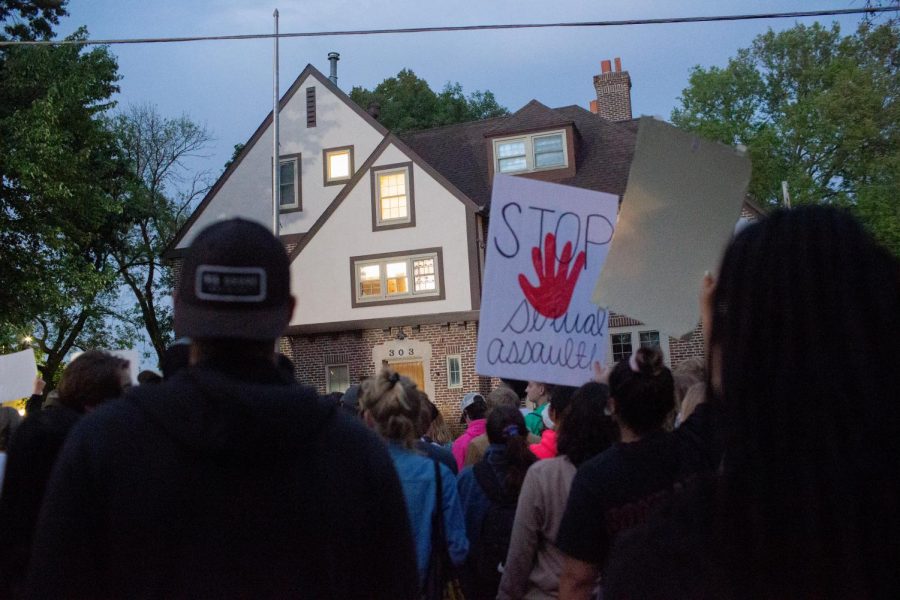 The lawyer for the University of Iowa student accusing two former Phi Gamma Delta (FIJI) students of sexual assault filed a resistance to motion to quash a subpoena on Jan. 7.

Eashaan Vajpeyi, lawyer for Makena Solberg, filed a subpoena on Dec. 14 requesting the UI produce any records pertaining to misconduct by the UI FIJI chapter and defendants Carson Steffen and Jacob Meloan, according to court documents. Vajpeyi requested the following documents from the UI:

On Dec. 28, the defense for Steffen filed a motion to quash, or render invalid, the subpoena. Meloan did the same on Jan. 3. They did so on the grounds that it would violate their privacy interests under the Family Educational Rights and Privacy Act (FERPA) and the Iowa Open Records Act.

In Vajpeyi’s resistance filing, he states that the defendants’ arguments, particularly Steffen’s, are “hollow.” Steffen and Meloan claim that the subpoena is too broad and unduly burdensome, he stated, but these objections are not theirs to make.

“Neither of them has any standing to quash a subpoena against a nonparty on these bases when the entity subject to the subpoena has not opposed the subpoena for those reasons,” Vajpeyi wrote.

He stated that the defendants carry a “heavy burden of proof” and must “make more than ‘conclusory’ assertions of an interest or privilege,” according to court documents.

The resistance filing states that both defendants’ arguments are thin, and that while they argue the information sought from the UI would violate FERPA and their privacy rights, they fail to explain which rights and the extent to which they would be violated.

“If neither Steffen nor Meloan have been accused of sexual or other student misconduct, which they would know, there will be no offending documents to produce,” Vajpeyi wrote. “If there are, however, then it further highlights Plaintiff’s need for the documents to prove her case.”

Vajpeyi added that Steffen’s claim of defamation further reduces his right to privacy.

“Steffen cannot vouch for his own character as unblemished, having only been marred by Plaintiff’s accusation, and then attempt to deny access to documents that might prove his character to have pre-existing warts,” he stated.

The court has not made a decision on enforcing Vajpeyi’s subpoena, and it held off on requiring the UI to provide the documents until he was able to respond to the motions to quash.